Many Indians travelled from the US to see sick relatives, only to be stranded by travel rules

New Delhi: Aarthi, a US work visa holder, was in India when the US government declared a flight ban on May 4 due to rising cases of the delta coronavirus variant.

Since then, the US has only allowed entry from India to permanent residents and US citizens. Although students have been allowed to travel since August 1, the ban still applies to Indian nationals holding non-immigrant US visas such as the H1B and L1.

Aarthi, who has been working in the US since 2016, has established her life in the country. The possibility of not being able to go back has been unnerving.

Like thousands of other US work visa holders stuck in India, she has explored multiple options to get back to her adopted country.

Some have applied for a so-called national interest exception (NIE), which allows Indians to enter the US subject to certain conditions such as support for critical infrastructure in industries like banking or health care. But being accepted for a NIE is a long shot.

After exploring all options, Aarthi decided to spend 14 days in Qatar, and then travel back to the US. According to travel regulations, non-immigrant Indians can enter the US if they can prove that they have stayed in a third country not on a COVID travel ban list for at least 14 days.

“Travelling through a third country is stressful. When I was stuck in India, everyone told me to stay positive and expect the travel restrictions to be lifted. But the US has banned flights from Europe for over a year. I wasn’t expecting them to lift the restriction on travel for us anytime soon,” she told DW.

How did Indians become stranded?

Many people traveled to India from the US because they lost a parent or family member to COVID, only to be prevented from returning by the travel ban.

According to Ajay Sharma, president of Abhinav immigration services, a Delhi-based immigration consultancy, many US visa categories are non-immigrant and are subject to conditions and limited validity.

“If you are an H1 or H4 holder and were in India for any reason since the onset of the second wave, you got stuck in India,” Sharma told DW.

“This could be because of lack of flights, COVID-related entry restrictions imposed by the US government, or even worse, as it happened in certain cases, because of the expiration of the visa status,” he added.

According to Sharma, many Indians were unable to revalidate their visas while in India because of bureaucratic problems at the US Embassy.

“Indians could not travel back to the US and join their jobs and meet other contractual commitments,” said Sharma.

Indians find a stepping stone back to the US

Aarthi said it was difficult to choose a third country through which she could travel back to the US. Several H1B holders like her were traveling through the Maldives, Turkey, Mexico or Serbia — countries that were allowing Indians to enter despite the raging second wave.

“I had booked flights to Mexico, but I changed my mind after Qatar reopened its borders to Indians in mid-July. COVID cases are steadily increasing in Mexico and I was scared of being stuck in Mexico in case the US government banned travel from there,” she said.

After Aarthi changed her travel plans, she had to cancel her original booking to Mexico, seek refunds and book flights to Doha. Once she reached Doha, she struggled with navigating through the country’s rules.

Krishna Vijayvargiy came to India in May after his father died from COVID. Vijayvargiy faced a challenge, as his H1B visa was on the verge of expiring when he landed in the country. He has joined several groups on Facebook and WhatsApp that were created for US work visa holders stuck in India.

“My first H1B is due to expire in September, which means I need to seek an extension of the visa to reenter the US,” he told DW.

However, during May and most of June, the only appointments available at the US Consulate were in February 2022, he added.

“I was following the US Embassy’s Twitter page that kept me updated on the latest visa appointments that were opening up at the US Consulate. Thankfully, I was able to secure an appointment for July 9, but it took me almost a month to get a letter from my employer that would help me secure an NIE,” Vijayvargiy said.

“This journey was extremely stressful and filled with uncertainty at every corner. I’ve had to reconsider my immediate and entire future every week during the past few months,” he added.

“I’ve realized that the challenge is not in the travel restrictions, but in the unavailability of appointment slots and limited official documentation on the NIE exemption process. I appreciate the need for travel restrictions, but there should be post-travel quarantine measures in place for people like me who are vaccinated instead of completely limiting entry,” Vijayvargiy said.

In Mexico, there are a few companies offering accommodation and travel to people traveling from India to the US via Mexico.

One company said they have helped at least 200 families, and they have opened multiple WhatsApp groups to reach out to potential customers. Many people, who lost one parent during the second wave, are reaching out to these companies to bring their sole surviving parent to the US via Mexico.

According to a Chicago-based consultant who traveled back to the US through Mexico in July, travel through a third country is an expensive proposition for H1B holders. Not everyone can afford the luxury of traveling through a third country. A one-way flight from Mumbai to Mexico City can cost 100,000 Indian rupees ($1,300/€1,100).

The consultant, who wished to remain anonymous, is contemplating traveling back to India again in August due to a medical emergency. “The thought that we will have to again take the Mexico route is disconcerting,” he said.

US is one of the worst hit countries in the world 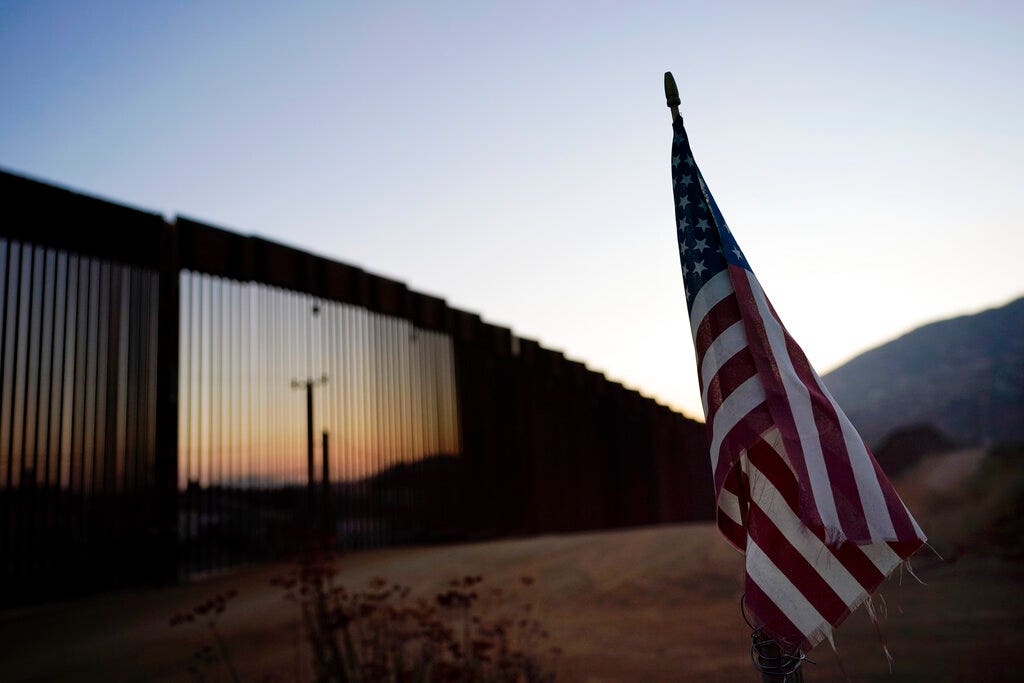