The strongest solar flare seen in four years erupted on Saturday (July 3) on the surface of the sun and smacked into our planet’s atmosphere eight minutes later. The blast of x-rays travelled toward earth at the speed of light, colliding with the top of our atmosphere and causing a shortwave radio blackout over the Atlantic ocean and coastal regions.

It was the biggest solar flare blast causing cosmic fireworks since 2017. It even caused a minor radio blackout on earth, ahead of July 4, according to reports.

In a video released by the National Aeronautics and Space Administration (NASA), the sun can be seen blasting enormous flares from its upper right limb. According to US Space Weather Prediction Centre (SWPC) officials, the sunspot developed overnight. The solar flare appeared from a sunspot called AR2838 and it was also classified as an X-1 class sun event.

Space weather watcher and astronomer Dr Tony Phillips, the sunspot appeared just like a cloudless day turning quickly stormy. “Yesterday it did not even exist, highlighting the unpredictability of solar activity,” he wrote at Spaceweather.com. “More flares may be in the offing…,” he added.

According to NASA, the solar flare is an intense burst of radiation coming from the release of the magnetic energy associated with sunspots. The flares are the solar system’s largest explosive events and can be seen as bright areas on the sun, lasting from a few minutes to even hours.

Media reports suggested that the sunspot AR2838 disappeared as fast as it appeared in the first place. On July 4, the sunspot moved to the sun’s northwestern limb, and it will move the far side of the star in the coming two weeks, Optic Flux reported.

You can also read: https://www.opticflux.com/sun-blasts-giant-solar-flare-in-4-years-check-out-the-video/8299/

Twitter Has Failed to Comply With New IT Rules Despite Repeated Reminders, Centre Tells Delhi HC 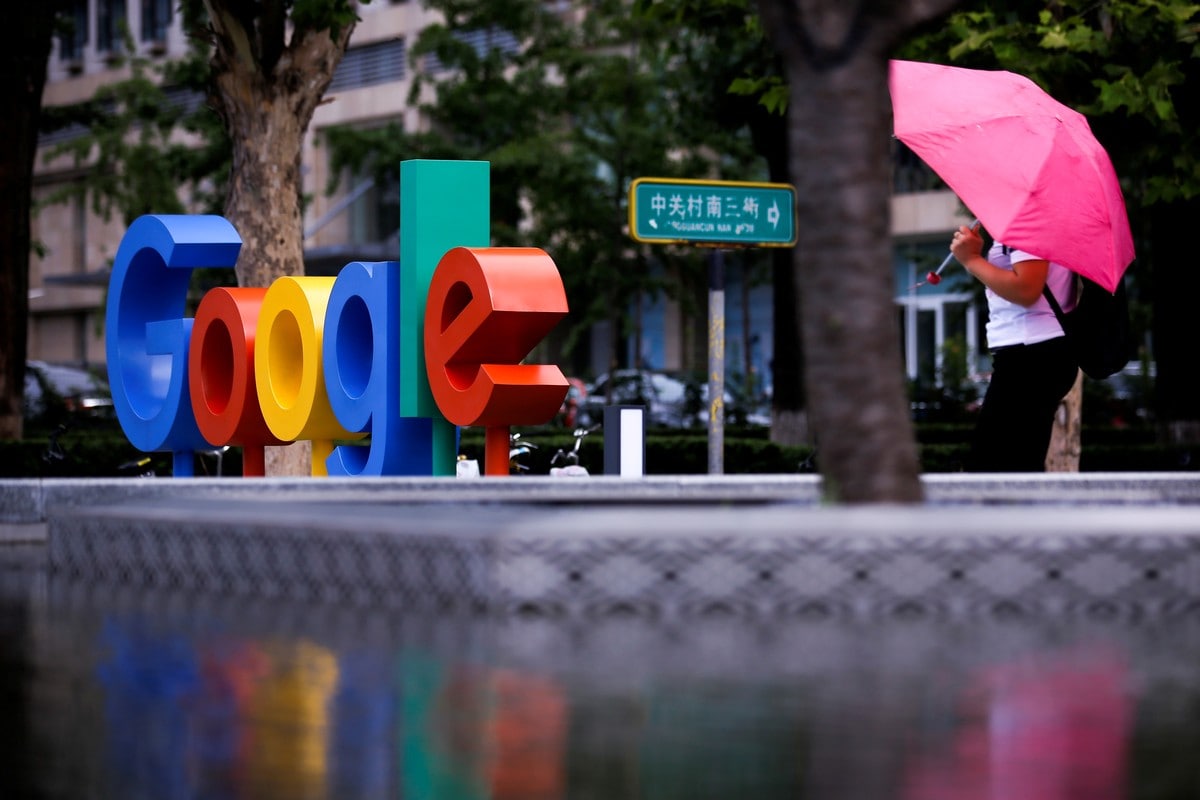