Mumbai: Karan Johar’s ‘Bigg Boss OTT’ witnessed a surprise mid-week eviction ahead of its much-awaited grand finale. Adding a new twist in tale, the makers decided to eliminate one contestant three days before the final episode of the reality show.  Yes, you read that right! A popular contestant has been eliminated from the show on Wednesday (September 15) night.

Popular singer Neha Bhasin, who grabbed several eyeballs during her stint in the show, was evicted in a mid-week elimination. Ardent fans of the show believed that the ‘Jag Ghumeya’ singer would reach the finale as she managed to create buzz with her antics inside the ‘BB OTT’ house.

Neha received the least amount of the votes from the audience and hence, had to bid adieu to the show. She grabbed several eyeballs, courtesy her friendship with Pratik Sehajpal.

After Neha Bhasin’s elimination, ‘Bigg Boss OTT’ has finally got its top five finalists. Divya Agarwal, Pratik Sehajpal, Shamita Shetty, Raqesh Bapat and Nishant Bhat have managed to reach the last stage of the game. They have secured a place in the grand finale of the digital version of ‘Bigg Boss’.

The grand finale of ‘Bigg Boss OTT’ will beam on Saturday (September 18) on VOOT Select. The episode will be available for streaming from 7pm on the leading OTT platform.

The digital version of ‘Bigg Boss’ has proved to be a massive success for VOOT. The show remained in headlines throughout its six-week run in the OTT space.

Govt staff of AP nativity prefer to stay back in Telangana 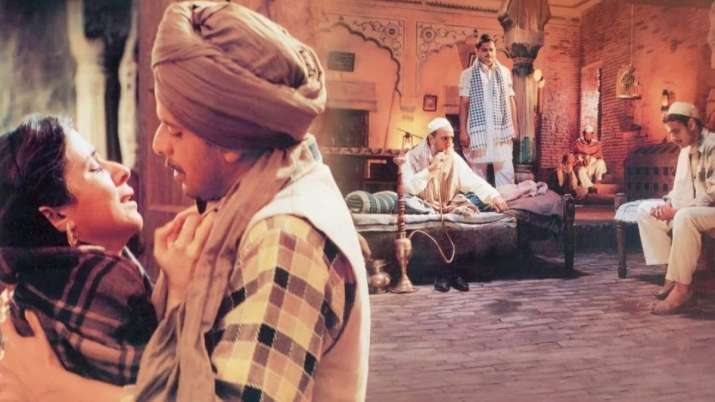