On being asked how difficult will be for him to imagine Pavitra Rishta without Sushant, Amit mentioned that it’s hard to even imagine. ”It is so hard. He gave life to that character. He was that character. Obviously, it will be difficult to imagine without him. We need to move on. But yes, it will be very difficult to imagine Pavitra Rishta without him,” he said. Amit also said that Sushant made Manav a household name and that people loved him for that show. ”Look at the kind of journey he had, the appreciation he had for the show, people loved him,” he added. Also Read – Prateik Babbar Reveals His Relationship With Sushant Singh Rajput | Watch Exclusive Video

Earlier this year, it was reported that the pre-production for Pavitra Rishta 2 has already started and that this season too will feature Ankita Lokhande as Archana. Also Read – Sushant Singh Rajput’s Father’s Plea Dismissed by Delhi High Court, Nyay: The Justice to Release Soon

Amit, who is currently in Los Angeles also said that if he is approached for the show, he will definitely try to work out and be a part of Pavitra Rishta again. ‘I am in LA, Yes, just a thought, forget the logistics, I have to be part of Pavitra Rishta, I love that show. I will try and work it out for sure,’ he said.

Amit also talked about Sushant’s sudden demise on June 14 last year and said that ‘it was shocking and unexpected.’ Recalling Sushant, Amit said that he was full of life and joy. ”Knowing him, the last thing that would come to one’s mind, which was initially that he committed suicide was unbelievable. Oh my god! How’s that possible. He was full of life, he saw life in a different way, his smile was contagious and so joyful. It was unbelievable and then other theories started coming in, before it gets settled, it was getting more disturbing,” he said.

Amit Sarin worked with Sushant during Pavitra Rishta. He also recalled how both of them were from small-town and therefore had a different bond altogether.

Sushant Singh Rajput was found dead in his Mumbai apartment on June 14, 2020. His sudden demise had left everyone in shock.

Watch out this space for full Amit Sarin’s interview. 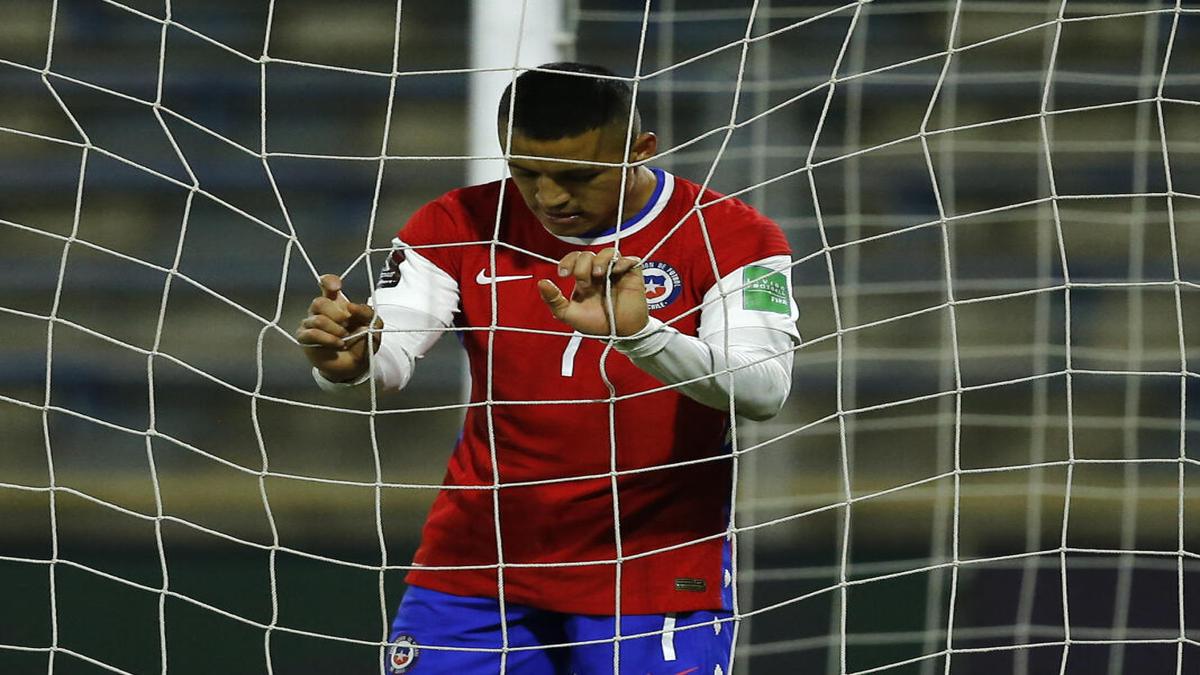 Alexis Sánchez out of Copa America group stage with injury