A suspected hit-and-run driver was found repeatedly punching his car to get the dents out, Washington police said.

The King County Sheriff’s Office said a driver was rear-ended Nov. 13 at a stoplight by someone driving a 2001 Lexus. When the two drivers spoke about exchanging information, the driver of the Lexus took off, the sheriff’s office said in a Nov. 23 news release.

Deputies were interviewing the victim when they received a call about a man beating the hood of his car, officials said.

“Deputies responded to that location and found the Lexus driver trying to fix the collision damage to his hood – with his fists,” the sheriff’s office said. “When they asked him if he had just been involved in a collision, the male denied it.”

Deputies didn’t believe that. The Lexus was damaged with the hood badly dented and smashed, photos show.

The driver of the hit car identified the man as the person who hit her at the stoplight, the sheriff’s office said.

The man told deputies he “should not have left,” according to the sheriff’s office. He was arrested and taken into custody.

No control, no problem: Crafty Dimuth Karunaratne conjures his own luck 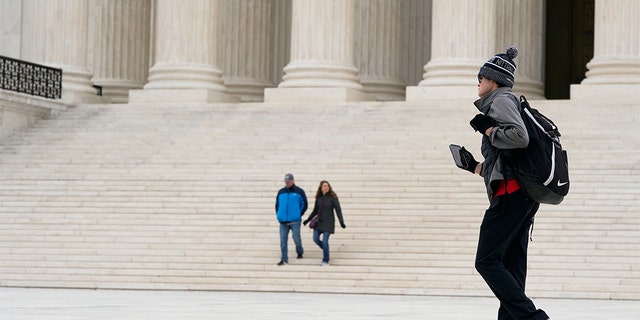