‘Taarak Mehta Ka Ooltah Chashmah’ is an audience favourite show. Each and every character on the show makes you laugh and have a feel-good vibe. Actor Munmun Dutta, who plays the role of Babita Iyer aka Babita Ji is the most fashionable person on the show. But even in real life, the actor has an aesthetic fashion sense.

Munmun Dutta’s recent Instagram uploads are a rage on the internet considering that she is one of the most popular TV stars these days who enjoys a massive following of over 4.9 million.

On Sunday (July 5), Munmun shared a set of images from her latest photoshoot and it taking the internet by storm. Munmum is wearing a green satin dress with white flowers printed on it. She parted the look with a half bun and a brown belt. With just the optimum amount of makeup, Munmum sensually gazes into the camera. “Perfectly imperfect !!” she captioned her post.

The actor’s fans took to the comments section to shower love and praises on her. Raj Anandkat, who plays Tapu on ‘TMKOC’ was amazed by the photos. “Woaahhh,” he commented with a fire emoji and raised hands emoji.

“U are so perfect,” wrote one user while another commented, “Nice looking I am big fan.” A third user wrote, “You look gorgeous,” while a fourth one commented, “What is the reason u so beautiful.”

Earlier, Munmun had shared a transition reel on her Instagram which shows her changing from her normal clothes to her photoshoot attire as the song ‘What a Bam Bam’ by Amara La Negra played in the background. “Transition on one of my favourite songs,” she wrote in the caption.

Raj Unadkat showed appreciation for this post as well. “Yaaaasss,” he wrote with a fire emoji and a bicep emoji.

Munmun has been essaying the role of Babita Iyer in ‘TMKOC’ since 2008. Before this, she appeared in the 2004 TV serial ‘Hum Sab Baraati’. 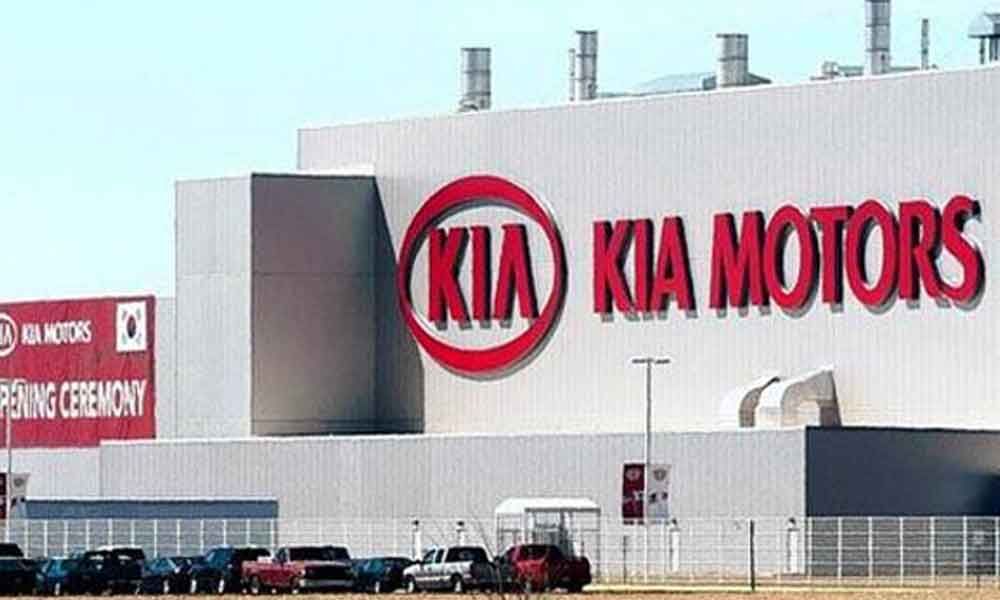 Akshay, Ranveer & Other Stars Are Ready To Set Silver Screens On Fire As Theatres Re-open