Afghanistan should not be dragged in the internal fight of India and Pakistan, said Sher Mohammad Abbas Stanikzai, who has been tipped to be the foreign minister of the Taliban controlled-nation. Stanikzai, in an interview with CNN-News18, said that the Taliban want to have good relations with all their neighbours.

Amid concerns that the Taliban might help Pakistan in targeting India, Stanikzai told CNN-News18 that what comes up in media is ‘often wrong,’ and added, “There is no such statement or indication from our side. We want good relations with all our neighbouring countries.”

Afghanistan would not be used in this ‘internal fight,’ the Taliban leader said, as he added that he is mindful of the decades-long political and geographical dispute between India and Pakistan.

Earlier, the Taliban has conveyed that they have no issues with India’s ongoing project in Afghanistan, as spokesperson Suhail Shaheen said the group was opposing their support to the Ashraf Ghani government.

On India’s investments in Afghanistan, including roads, dams, and parliament building, in the past 20 years, and on concerns of projects getting stopped, Shaheen had said that under-construction projects must be completed for the benefit of Afghans. 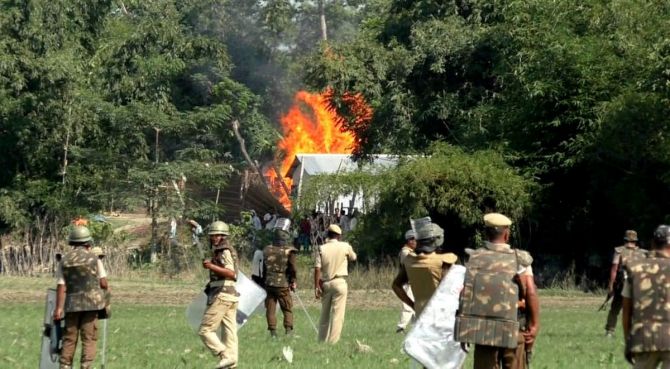 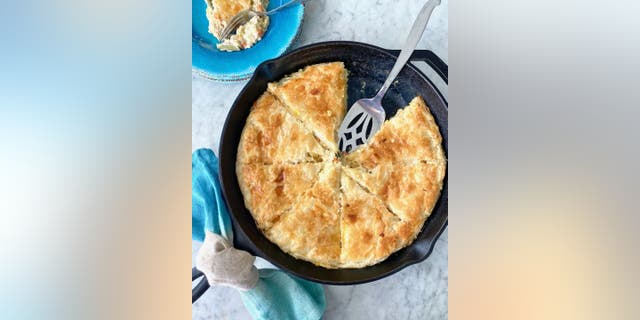