The Tamil Nadu Admission to Undergraduate Medical Degree Courses Bill, 2021 (Anti-NEET bill), was supported by all parties, including the All India Anna Dravida Munnetra Kazhagam (AIADMK), except for the Bharatiya Janata Party (BJP).

The bill was introduced after a 19-year-old medical aspirant died by suicide at his home in Salem hours before the NEET exam.

Speaking at the state assembly, Chief Minister MK Stalin slammed the previous AIADMK government for ruling in silence under NDA-alliance and not raising voice for people of the state.

“You (AIADMK) were in alliance with Centre, you still are. When it came to voting for the Citizenship (Amendment) Act, 2019 (CAA) and farm laws, you should’ve imposed conditions of exemption from NEET. You didn’t have the courage to raise your voice, you ruled in silence until the death of aspirants,” said Stalin.

The Chief Minister asserted that his government took steps to cancel the NEET exam as soon as it came to power.

“The government is taking all constructive steps to cancel the NEET exam and enroll students in medical education on basis of Class 12 marks. I request you all to support the Bill (seeking permanent exemption from NEET),” he added seeking the Opposition’s support to the bill.

NEET is the all-India level entrance examination for undergraduate medical courses. This year, the exam was held on September 12 across the country.The NEET 2021 examination was delayed due to the second wave of the COVID-19 outbreak. 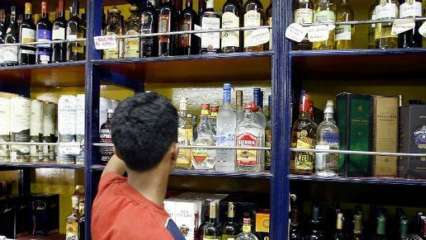 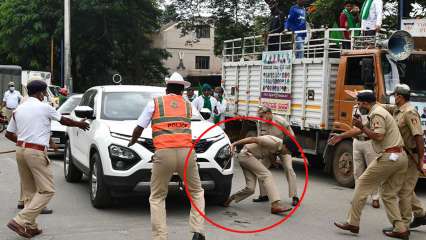 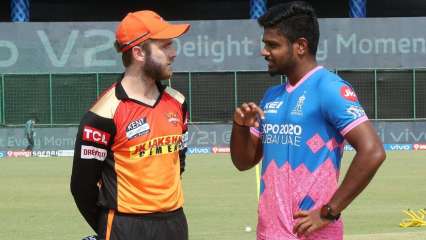