Officials of the Railway Protection Force at Gummidipoondi near Chennai conducted an awareness programme for students at the Higher Secondary School in Kaveripettai on the dangers of performing stunts on a moving train after a video emerged on social media on Wednesday in which two students in school uniform were seen doing such acts. The incident took place at Kaveripettai railway station in the suburbs of Chennai.

Pursuant to this viral video, our RPF officers and staff at Gummidipoondi went to the Higher Secondary school, Kaveripettai, and conducted an awareness program for the students on the dangers of footboard travelling and performing such stunts. NEVER PERFORM SUCH STUNTS EVER! https://t.co/0EcIjP64Jj pic.twitter.com/TblgLgV8Lu

In the video, purportedly taken by a passenger, a girl can be seen boarding a running train while the boy follows suit. Holding the compartment door, she is then seen putting one leg out and dragging it on the platform. The act is then repeated by the boy.

Taking note of the incident, Tiruvallur SP Varunkumar summoned the students and their parents to his office. He advised them not to indulge in such acts which could cost their lives.

The Divisional Railway Manager, Chennai, took to Twitter on Friday and said that after the video went viral, Railway Police Force officers and staff went to the school and conducted an awareness programme. 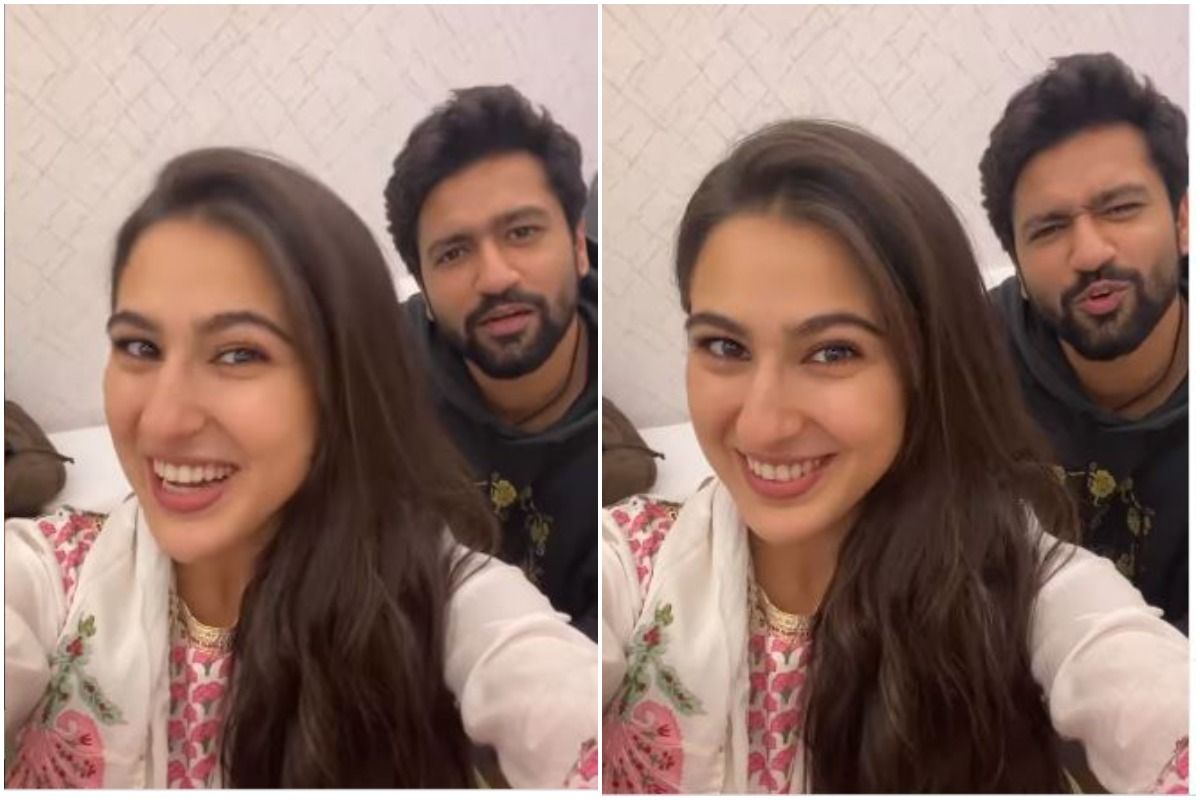 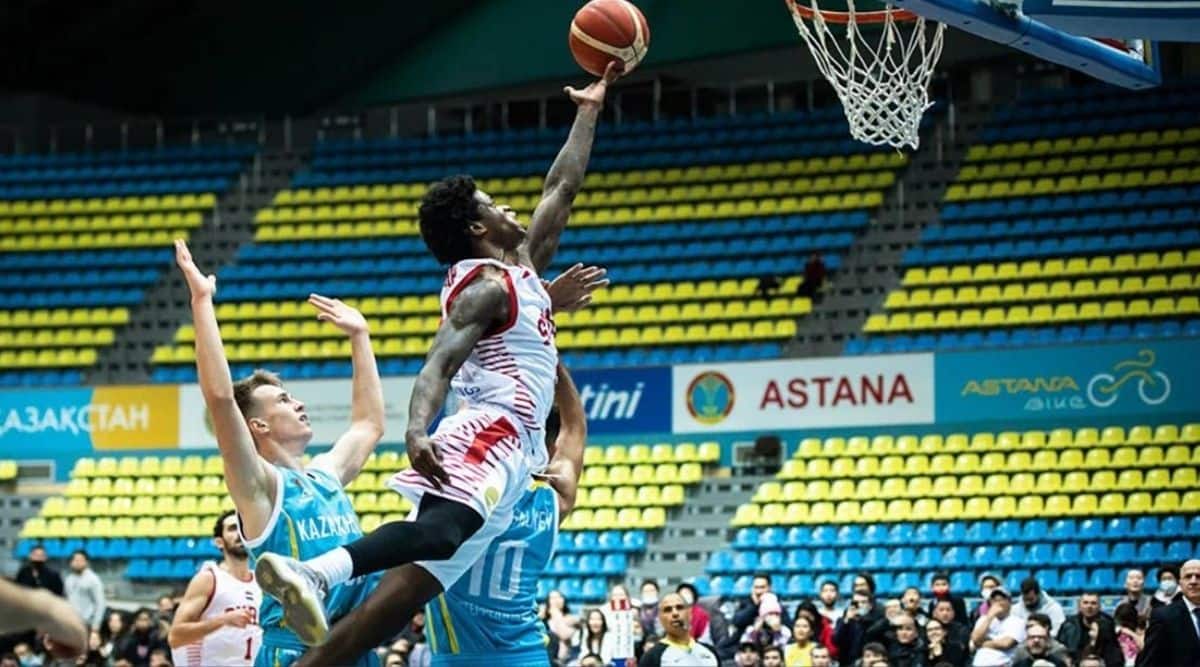 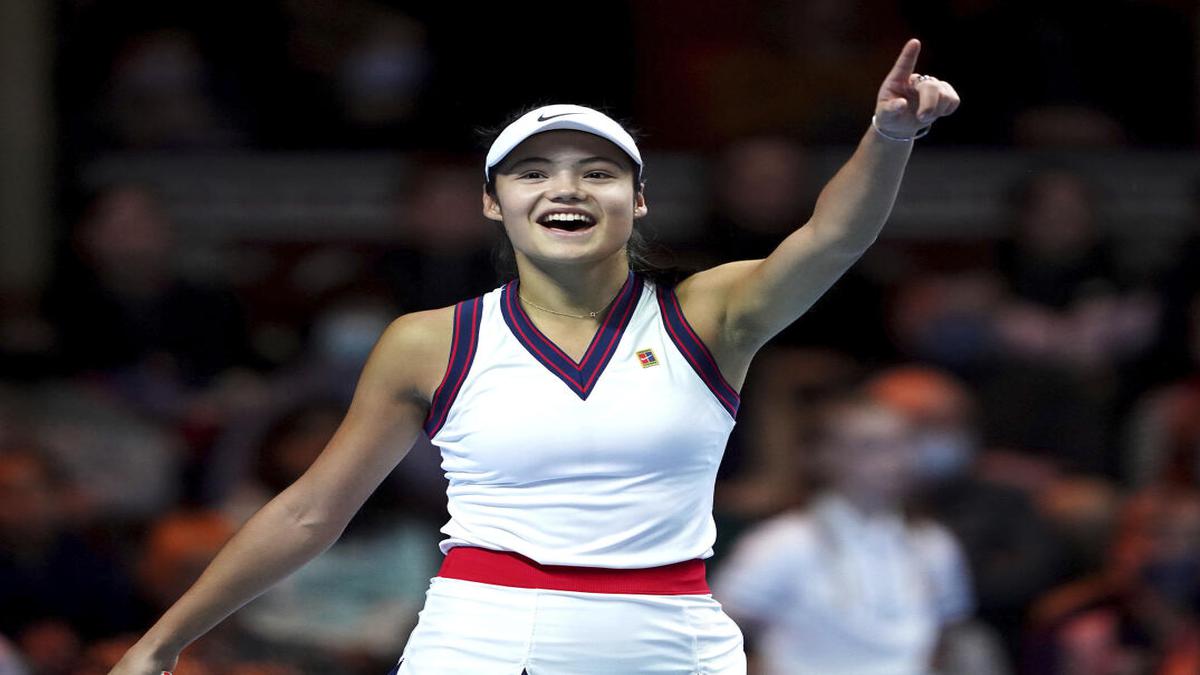