The official vehicle inducting ceremony was held in Gandhinagar earlier this month and was attended by Deputy Chief Minister Nitin Patel.

The 25 Tata Winger ambulances are equipped with basic life support and will be deployed for the aid of patients in the city.

Tata Motors won the bid for the order under the Government e-Marketplace, and the vehicles are designed for patient transport as per AIS 125 Part 1.

Tata Motors will phase-wise supply the remaining 90 ambulance shells, as per the contract. 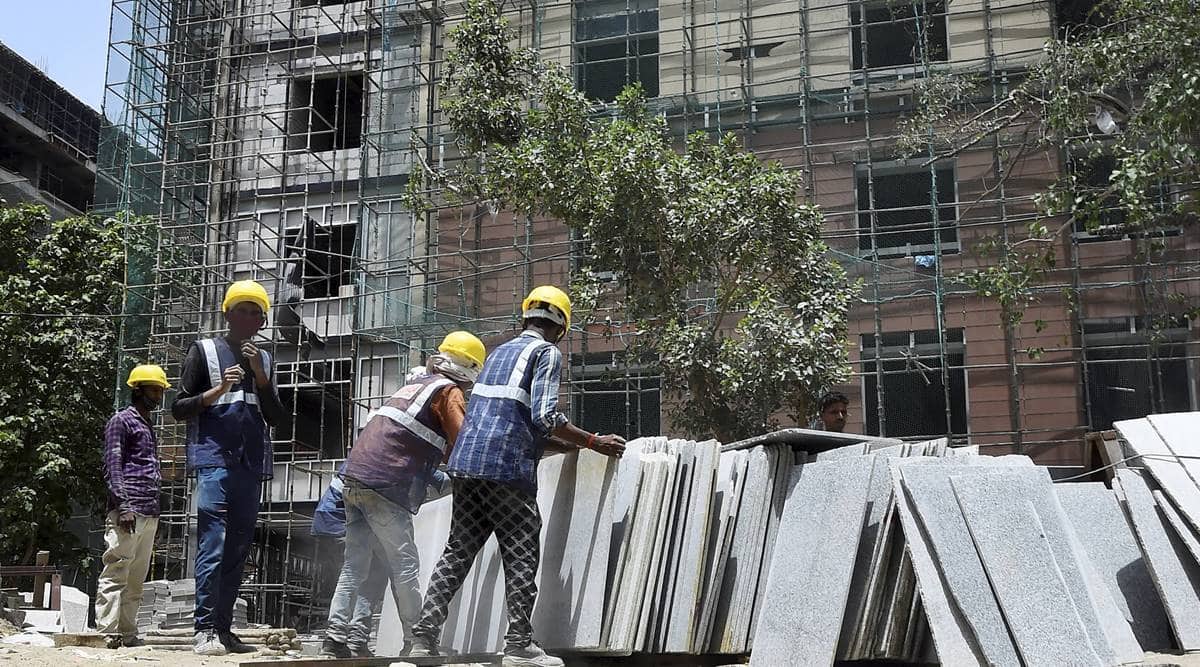