Hyderabad: The Telangana government has deposited Rs 296.85 crore into the bank accounts of nearly 1.69 lakh farmers on day 8 of the 10th phase of the Rythu Bandhu scheme.

A total of Rs 4,327.93 crore has been deposited into the bank accounts of 54.7 lakh farmers on Thursday, covering a cultivation area of around 5.93 lakh acres.

Agriculture minister S Niranjan Reddy on the occasion said that chief minister K Chandrashekhar Rao has introduced schemes like Rythu Bandhu, and Rythu Bima, where free power and water are supplied to support farmers while pinpointing that the agriculture sector was the largest employer in India.

The minister further said, “The Telangana government spent Rs 3.5 lakh crore for development of the agriculture sector in the last eight years which catapulted Telangana to the league of States which are the largest food producers in the country.” 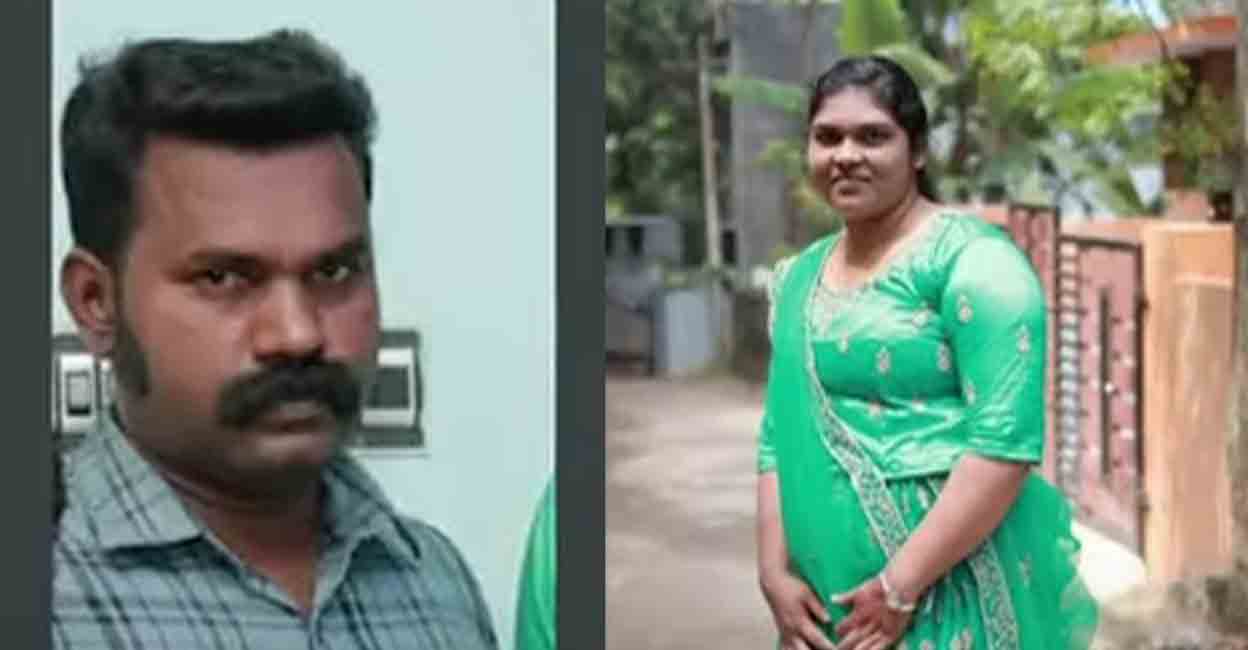 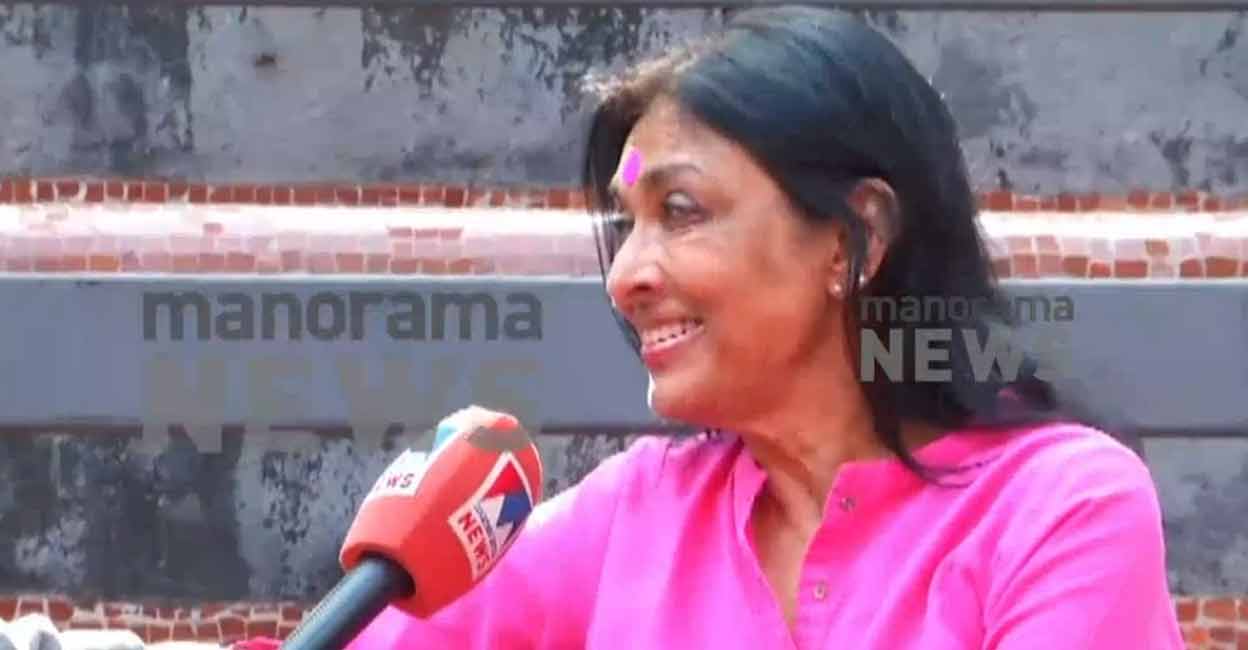 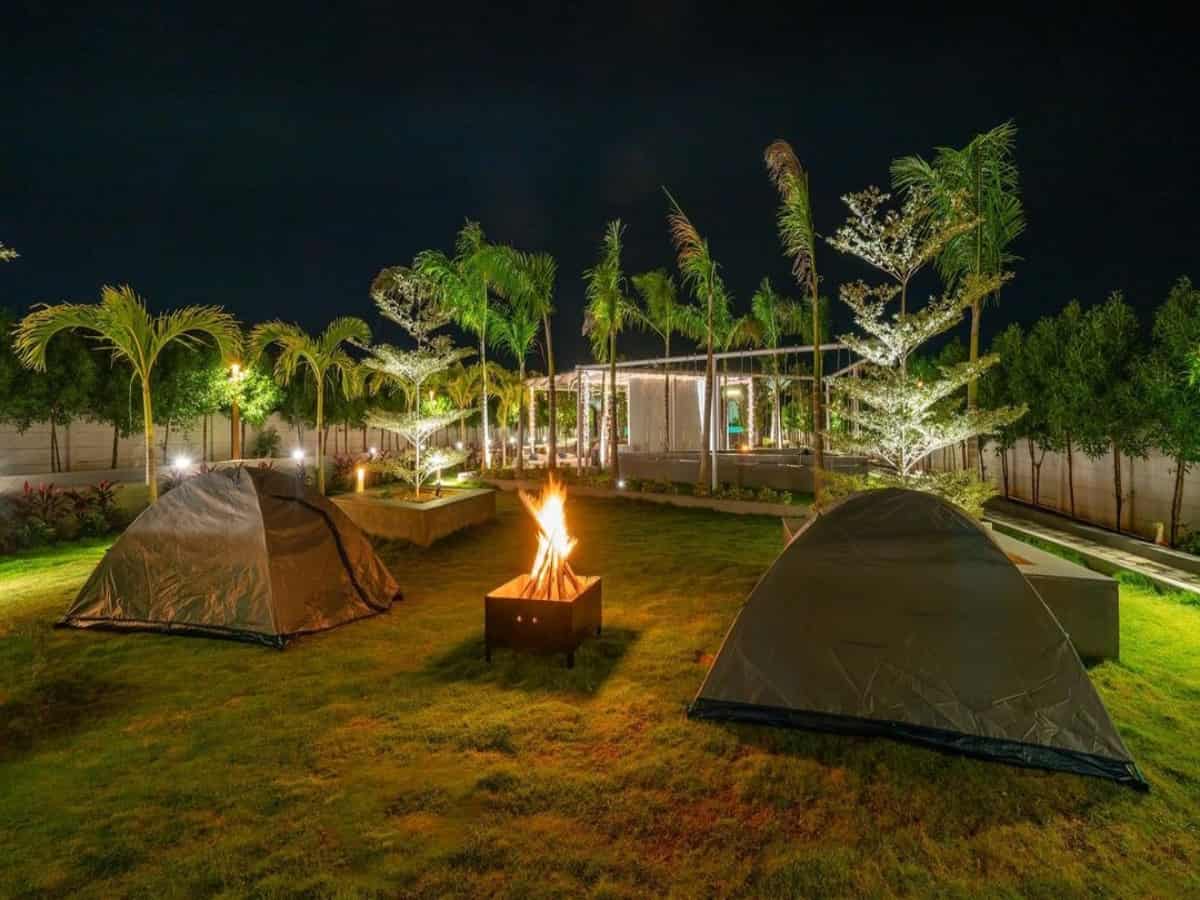 Little Utopia, a must-visit farm to chill near Hyderabad

Explainer: What sparked brawl between Pro-India supporters and Sikhs at Melbourne’s Fed Square
23 mins ago

Mom ‘adamant’ she was going to win lottery, she was right
57 mins ago