Hyderabad: As part of its demand to accelerate paddy procurement in the state, the State unit of Congress will stage protests at Indira Park here on November 27 and 28.

For the last few days, the party has been holding various programmes, including rallies and protests. On November 25, party leaders in several districts presented submissions to district collectors and other agriculture department officials in order to accelerate the paddy purchase.

During a virtual meeting with party officials, Nalgonda MP N Uttam Kumar Reddy said that both the TRS and the BJP were fooling farmers for political gain. The State Government promoted palm oil production above paddy farming, but palm oil cultivation is a long-term crop that demands a lot of work, he said, adding that Congress will fight for farmers’ rights.

Congress MLA, D Sridhar Babu, stated that there is a scarcity of gunny bags and tenders to transport the procured stocks that are yet to finalize. He said that the godown space is insufficient to keep the procured stocks. He further alleged that chief minister KCR neglected to raise these concerns with the central government.

Apple CarPlay and Android Auto: Everything You Need To Know 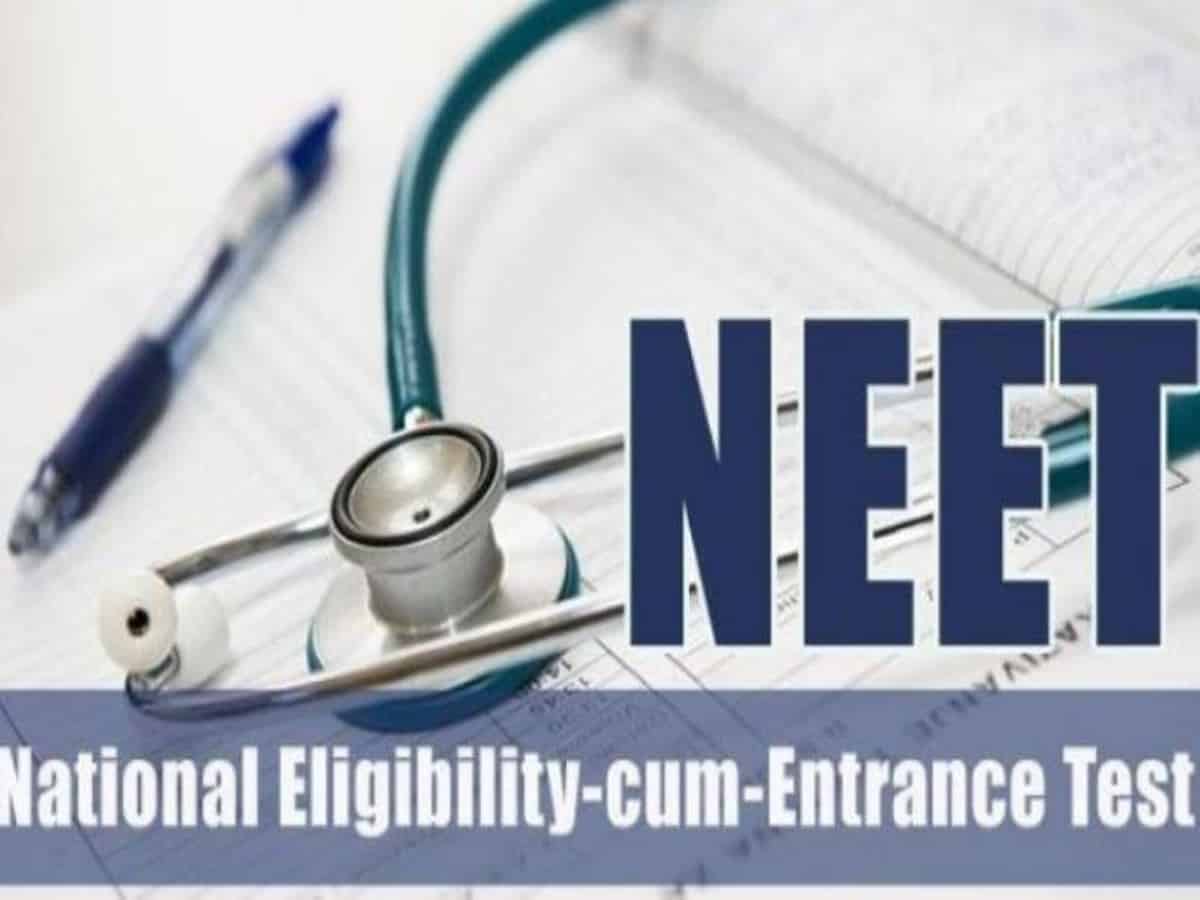 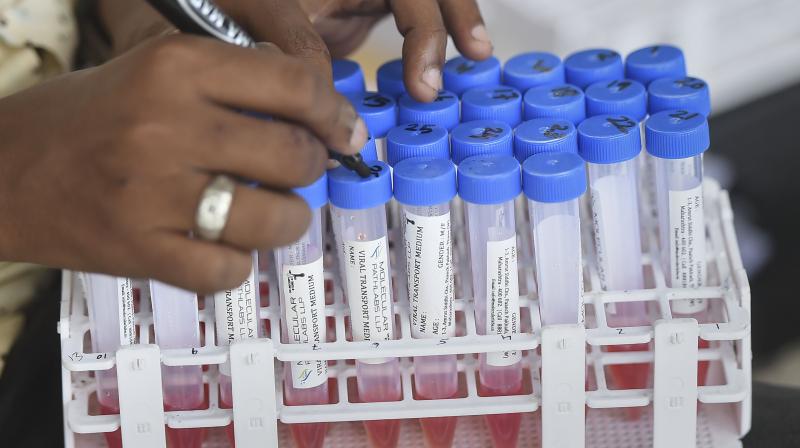