HYDERABAD: K Taraka Rama Rao, Minister for IT and Industries, has said that the Telangana government would be looking at achieving Rs 3 lakh crore in IT exports and creating 10 lakh jobs in the IT and ITES sector, along with attracting investments of Rs 75,000 crore and creation of 3 lakh jobs in the electronics manufacturing sector in the next 5 years.

The minister said this after unveiling the ‘2nd ICT Policy 2021-26’ for Telangana at the Hyderabad International Convention Centre in Hyderabad on Thursday, where he laid down the State government’s plans for the next five years.

Addressing the gathering, he said that a corpus fund of Rs 1300 crore would be created by the government for startups and that the goal was to extend support to 8,000 startups in the years to come.

He also urged companies such as TCS, Wipro, Infosys, and Accenture to come forward to expand their operations in tier 2 and 3 cities of Telangana, so that 15,000 jobs could be created there.

He said 12,000 digital service centres would be established in the villages across the state and that basic Artificial Intelligence training would be provided to all technology graduates in the state.

Establishment of data stack and data analysis wings apart from the ethical use of emerging technologies would be created in government services, in addition to creating a dedicated smart cities wing to achieve 40 smart cities goals in the state.

The new policy would emphasise the citizens to adapt to digital technologies and that the government would do everything in order to address the digital divide and to create equal opportunities, he stated.

Talking about recent achievements of the state, he said that despite the pandemic, Telangana had witnessed a growth rate of 12.98% in IT exports over the previous year, achieving Rs 1,45,000 crore in IT exports last year, as against Rs 57,000 crore in 2013-14.

He said the Gross State Domestic Product (GSDP) of Telangana rose from Rs 5 lakh crore in 2013-14 to Rs 9.78 lakh crore, also pointing out the RBI’s ‘handbook of statistics on the Indian Economy 2020-21’ released on Wednesday which stated that Telangana stood 4th in the country in terms of its contribution to national GDP.

Also claiming that the per capita income of Telangana grew from Rs 94,000 in 2013-14 to Rs 2,27,145 presently, which was above the national average of Rs 1,27,768, he said that Telangana has seen the highest annual growth rate, creating 2.5 lakh jobs in the IT and ITES sector, also adding that 1.5 lakh jobs were created in the electronics manufacturing sector alone, which contributed to 7% of total electronic manufacturing output in the country.

He said the focus would be on manufacturing electric vehicles, medical devices, battery support systems and automotive devices in the next few years.

AUKUS partnership more a ‘symbolic deal’ than a ‘capability deal’ 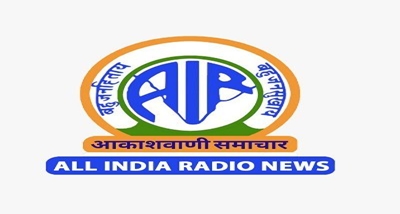 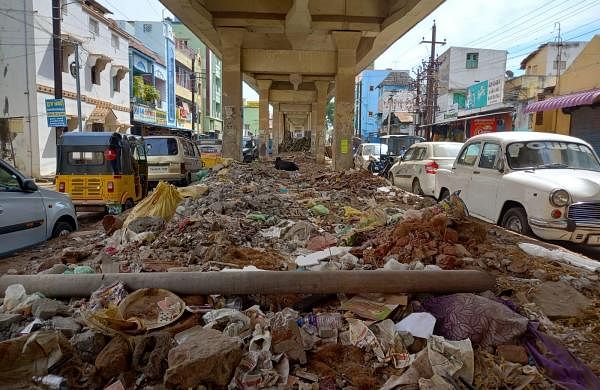 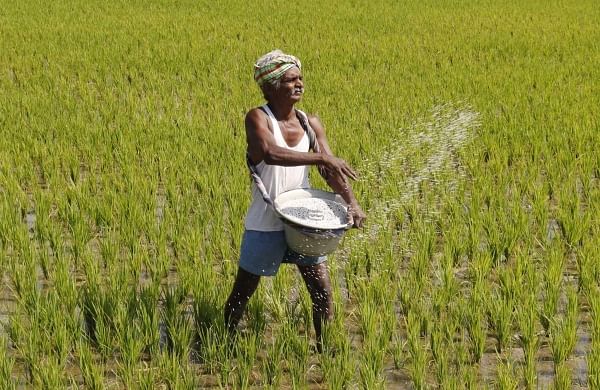 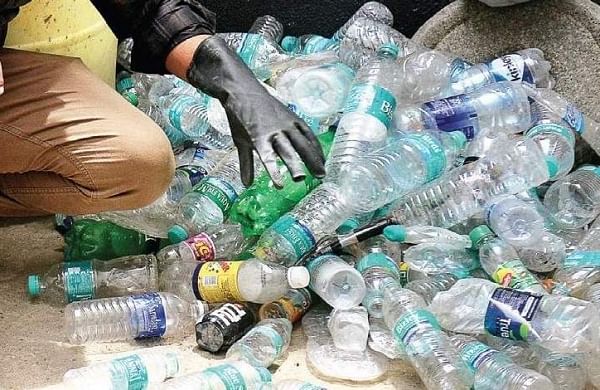