HYDERABAD: The state government has moved the Supreme Court challenging the order of the Telangana High Court banning immersion of Ganesha idols made of Plaster of Paris (PoP) in Hussainsagar and other wate rbodies inthe city. It moved a special leave petition (SLP) in the apex court on Tuesday, said animal husbandry minister Talasani Srinivas Yadav after holding a meeting with the Bhagyanagar Ganesh Utsav Samiti (BGUS) and Vishwa Hindu Parishad (VHP).

The meeting decided to challenge the High Court order keeping in view the sentiments of devotees and the problems faced in implementing the ban on immersion of idols made of PoP in Hussainsagar. He hoped that the apex court would give its verdict in favour of the government.  However, if the verdict is given in favour of the state government, the apex court should act against revised guidelines of the Central Pollution Control Board (CPCB).

Speaking after the meeting, the minister said the government was waiting for the verdict from the Supreme Court and was hoping that it would be positive. He said the decision to approach the apex court challenging the orders of the High Court was taken by Chief Minister K. Chandrashekar Rao after discussing it with the senior bureaucrats and legal experts.

“Every year, lakhs of devotees not only from Hyderabad but from across Telangana visit Hussainsagar to take part in the immersion procession during the 11-day festival. The Ganesha Shobha Yatra in Hyderabad has a special identity and hopefully the apex court will give a verdict on SLP on Wednesday,” the minister said.

He said that the annual Ganesha festivities and immersion procession (Ganesh Shobha Yatra) were unique to Hyderabad and over the years, the government was keen on conducting this year too by ensuring the safety of devotees and following Covid-19 guidelines. 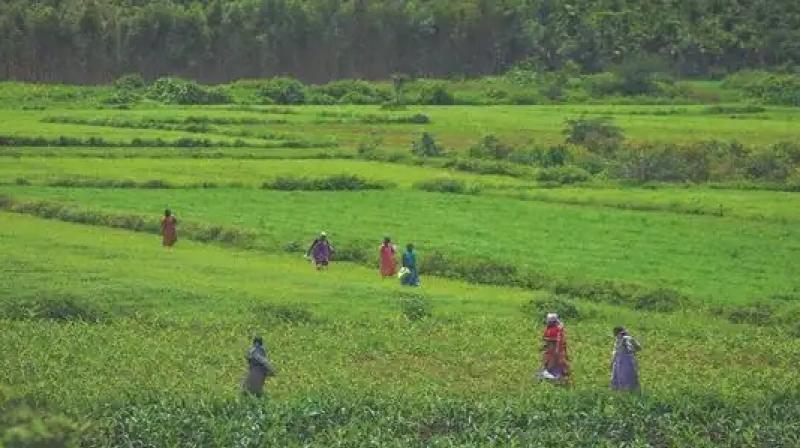 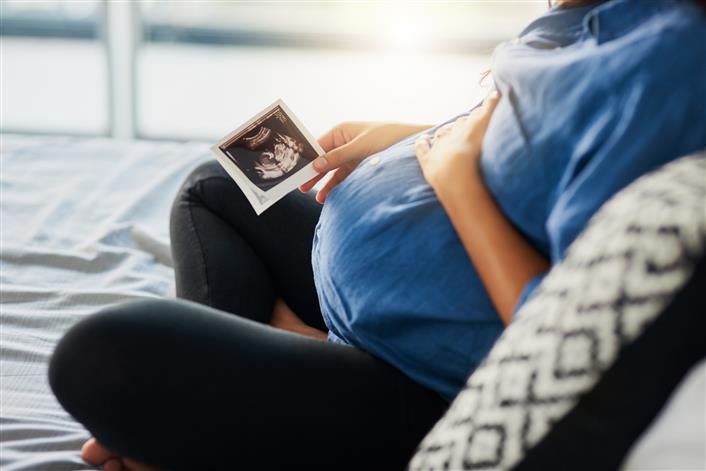