Hyderabad: The Telangana Progressive Teachers Federation (TPTF) held a protest outside the Commissioner and Directorate of School Education on Wednesday to demand promotions for primary and high school teachers across all government schools in the state.

The protestors demanded against the rationalization of school teachers and the Government Order (GO) 25 which stated that surplus teachers would be posted in vacancies that would be notified through transfer. The argument put forth by M. Srinivasulu, the general secretary of the TPTF, is that the government is operating on old data and transferring teachers who need to stay in the schools they have taught all along for the benefit of students.

The TPTF stated that they have been facing the problem of unfair transfers, no raise in salary, and other problems for seven years now. They appealed to the government one and a half years after the problem came about but it isn’t solving the situation.

“If all government employees are receiving promotions, why are teachers being denied the same? State Minister for Finance, Harish Rao remarked that Telangana’s GDP is thriving. If such is the case, why are schools being shut down?” questioned Ravinder, the vice-president of TPTF speaking to Siasat.com.

The problem is worsened if one were to consider the fact that a lot of Zilla Parishad schools don’t have proper bathroom maintenance as well as cooks who can take care of mid-day meals.

“Teachers who are supposed to teach are now cleaning the school premises and cooking lunches because without that students won’t attend classes,” adds M Srinivasulu. He further mentions that the money allotted for mid-day meals is insufficient as the price of groceries has shot up significantly.

The current problem affects 1.22 lakh teachers across the state some of whom took their own lives as their salaries and pensions weren’t sufficient to repay their personal loans, stated the TPTF.

When asked about whether the protestors contacted any state officials, TPTF remarked that it produced no results as there remains an issue with Telangana’s budget. This is not the first time the state’s budget has proved to be a problem for residents.

The protestors also raised concerns of female lecturers who were not paid adequately as well as the non-issuance of health cards. Even state education minister Sabitha Indra Reddy is supposed to have remarked that until orders come from the chief minister’s office the problem will not be solved.

Despite repeated efforts, Siasat.com was unable to contact Sri Devasena, Commissioner and Director of School Education. As of the moment, the 28 demands put forth by the TPTF aren’t likely to get solved any time soon.

Historic euthanasia laws to be passed in Queensland 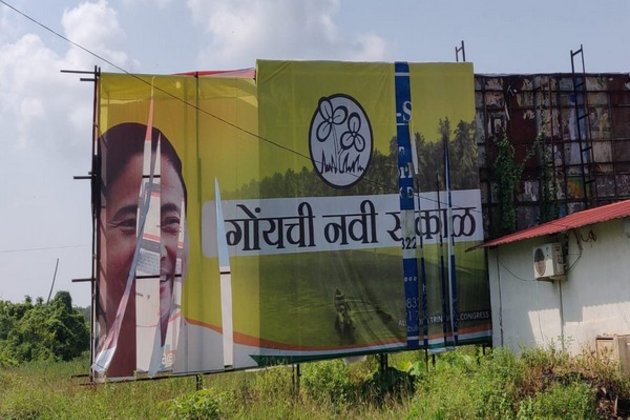 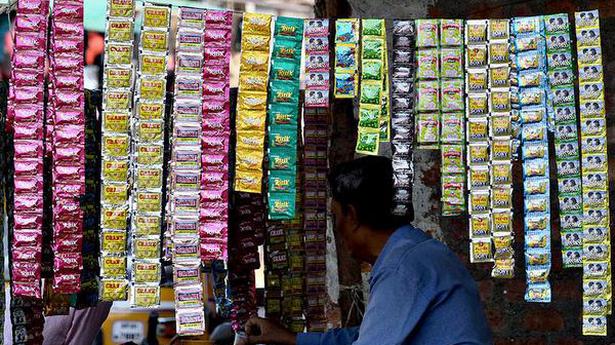 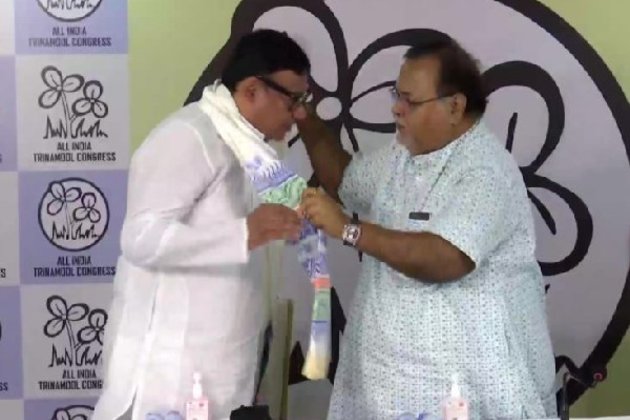