Avinash Mohanty, who was waiting to be posted, is now deputy commissioner of police (DCP), Traffic-1, Rachakonda police. Officer P. Chaitanya was posted as DCP for south zone, Hyderabad police. Officer PV Pamaja, who was also awaiting a posting, was appointed as superintendent of police, Women’s Safety wing, Telangana police. 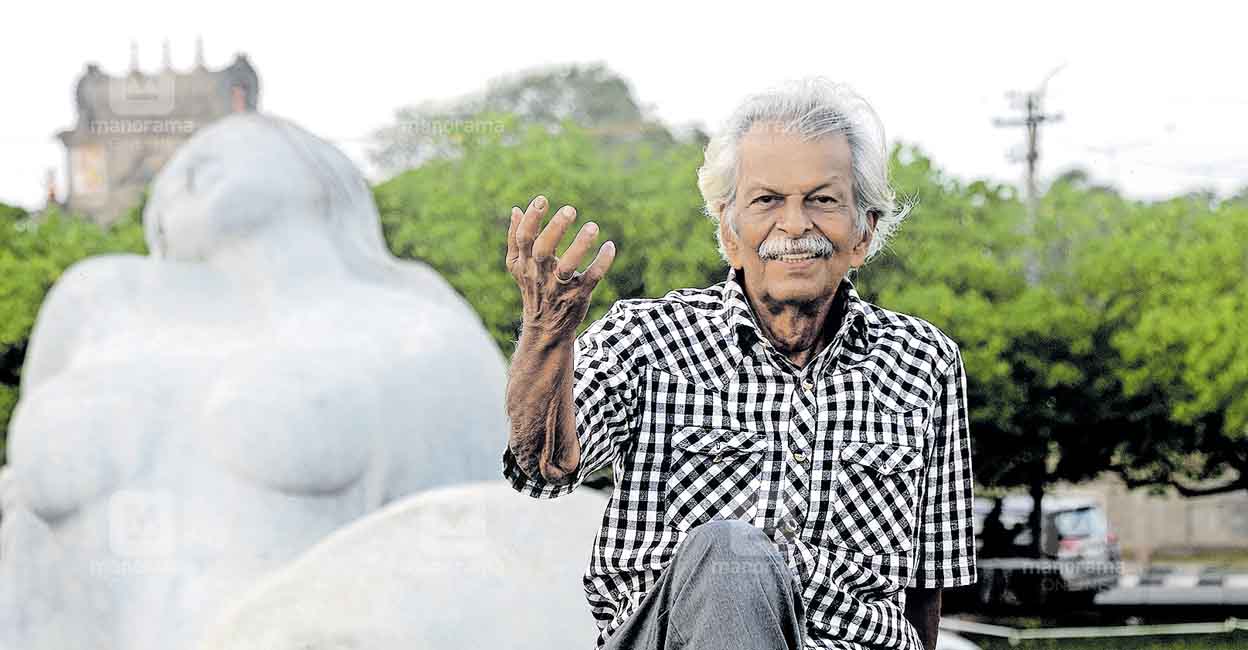 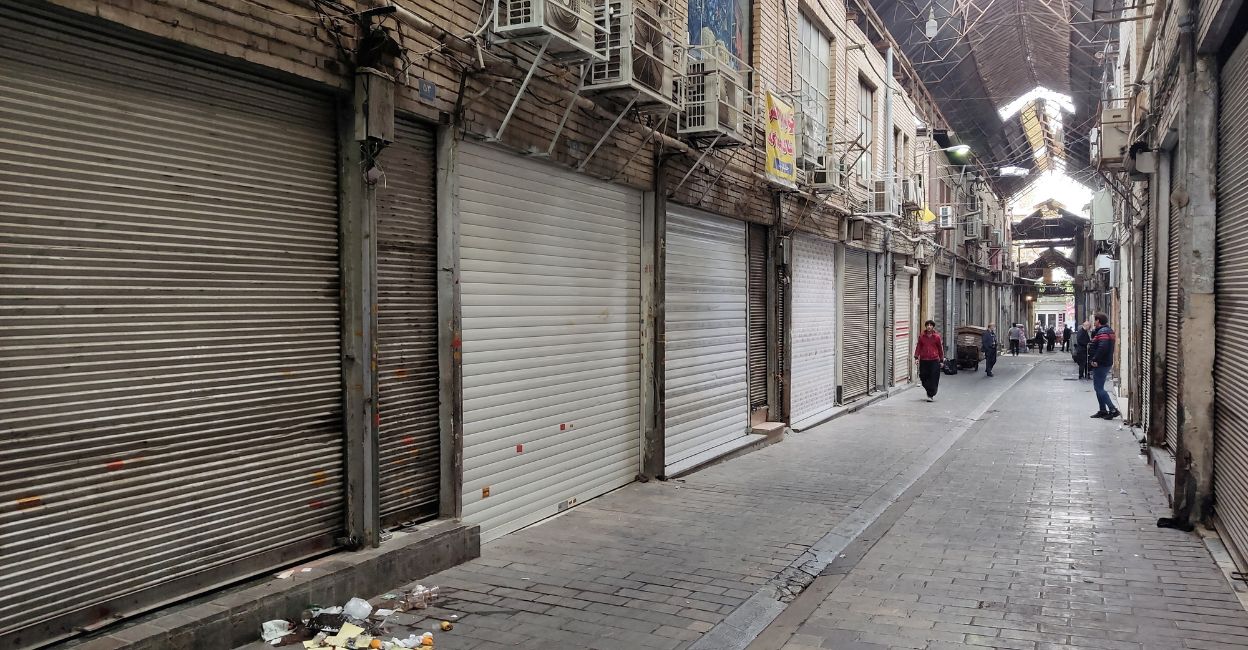 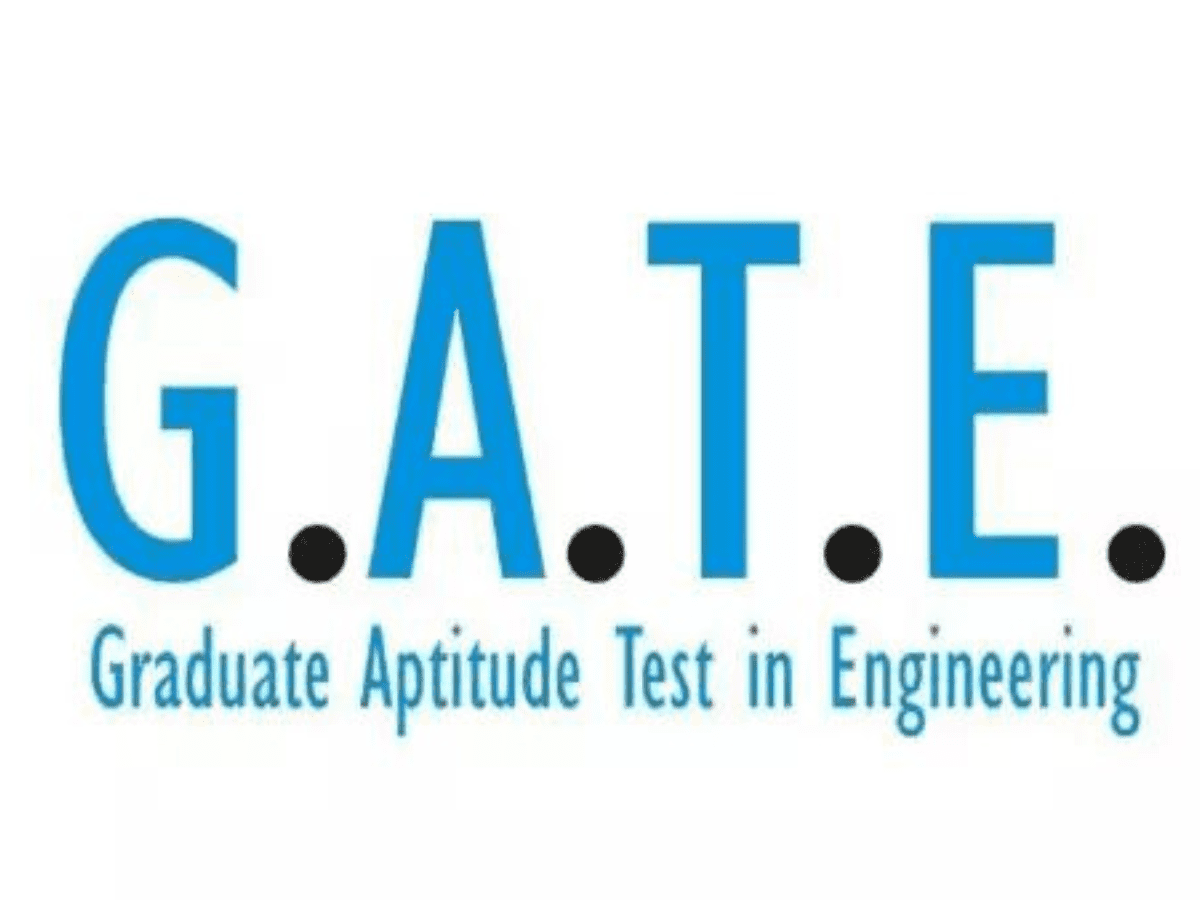 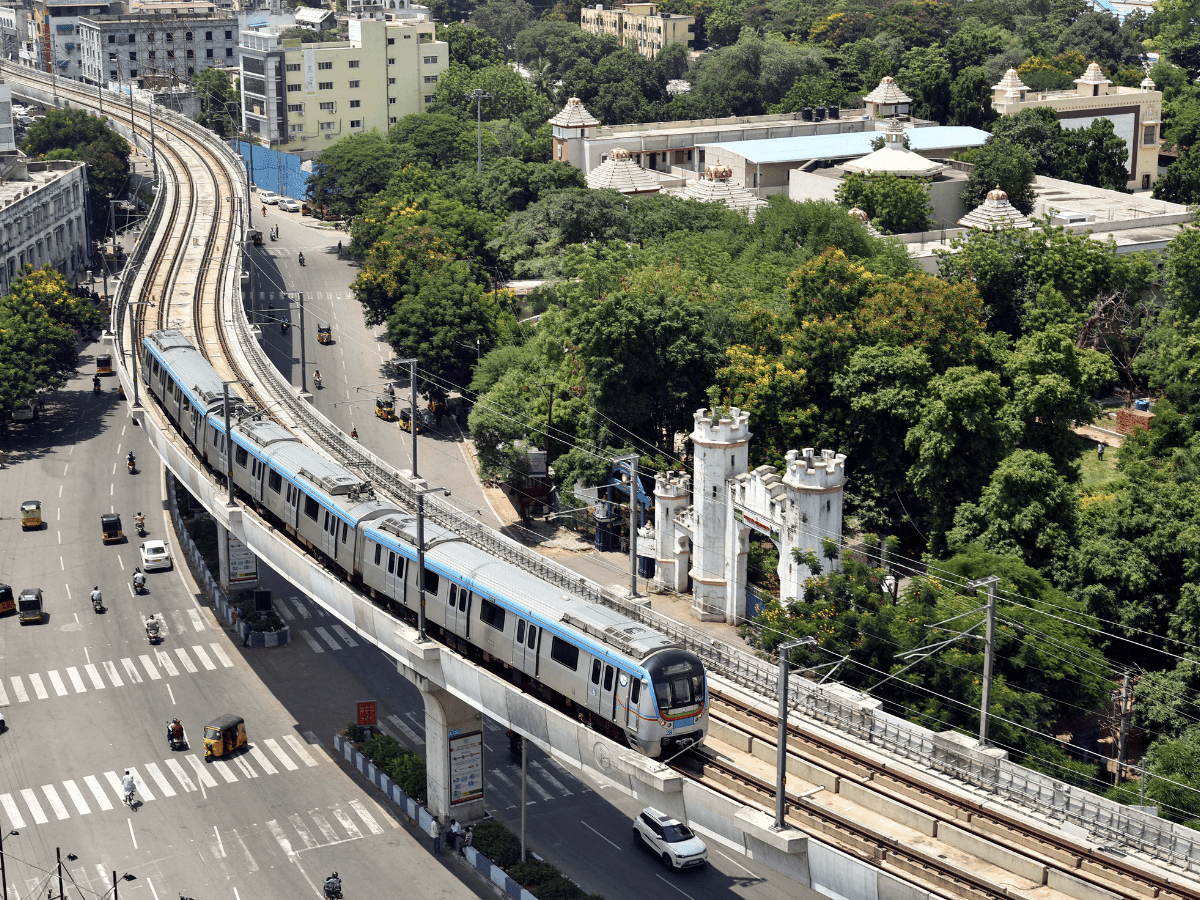 Mom ‘adamant’ she was going to win lottery, she was right
39 mins ago

Kyiv Zoo gets a helping hand from Germany
56 mins ago