KHAMMAM:  In a major achievement, the Singareni Collieries Company Limited (SCCL) registered tremendous growth in coal and power production in the first four months of this financial year, overcoming the prevailing pandemic situation. The Company has set a record by achieving a turnover of Rs 8,180 crore between April and July, this fiscal year, registering a 72 per cent growth from the turnover of Rs 4,748 crore achieved during the corresponding four months last year.

The company also earned a profit of Rs 800 crore, as against the loss of Rs 303 crore, during the first four months. The Company received Rs 6,949 crore as revenue through coal sales this year, 82 per cent higher than the Rs 3,816 crore it recorded same time last year. In the meantime, SCCL’s Thermal Power Plant located near Jaipur recorded sales of Rs 1,231 crore, 32% higher than the Rs 932 crore recorded in 2020-21. Meanwhile, SCCL CMD N Sridhar congratulated the workers and officials for the achievement. He requested the employees to work with the same zeal in the coming eight months as well. 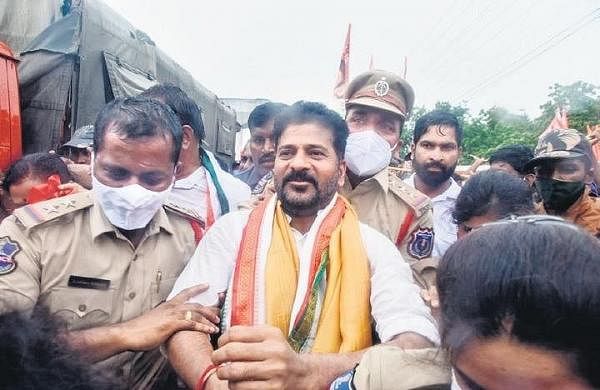 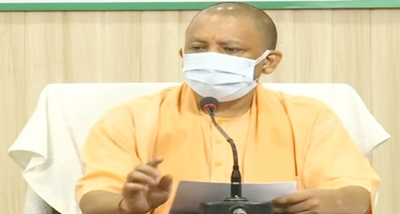 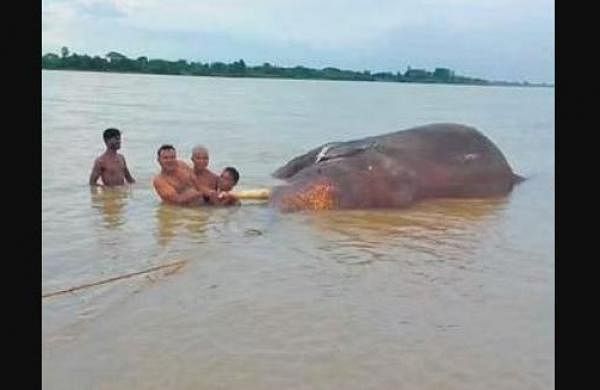