On the occasion of Thanksgiving, Bollywood actress Preity Zinta, who recently became a mother of two children, expressed her gratitude. “Happy Thanksgiving to everyone celebrating. So grateful for the two new additions to our family, grateful for our wonderful lives & for all our wonderful friends and family. #happythanksgiving #ting,” she wrote on Instagram. Alongside the note, she posted an adorable picture with her husband Gene Goodenough and mother. Preity and Gene recently announced the birth of their twins – Jai and Gia, via surrogacy.

Sharing the news, Preity dropped a happy photo with her husband and wrote “Hi everyone, I wanted to share our amazing news with all of you today. Gene & I are overjoyed & our hearts are filled with so much gratitude & with so much love as we welcome our twins Jai Zinta Goodenough & Gia Zinta Goodenough into our family. We are very excited about this new phase in our lives. A heartfelt thank you to the doctors, nurses and to our surrogate for being part of this incredible journey. Loads of love and light – Gene, Preity, Jai & Gia.”

Preity married Gene Goodenough on February 29, 2016, and then moved to Los Angeles. The wedding took place in a private ceremony in LA. Reportedly, Goodenough is Senior Vice-President for Finance at NLine Energy, a US-based hydroelectric power company.

From starting her Bollywood debut in 1998 with Mani Ratnam’s film Dil Se opposite Shah Rukh Khan and Manisha Koirala, Preity made her presence even as a supporting actress, leaving a mark with her stellar acting skills. In 1996, she made her TV debut with a chocolate commercial. The actress was last seen in the film ‘Bhaiaji Superhit’, which was released in 2018.

'I watch horror movies with my eyes shut'

Baroda in Mumbai and Patna in Scotland: What place names can tell us about migration, assertion of power 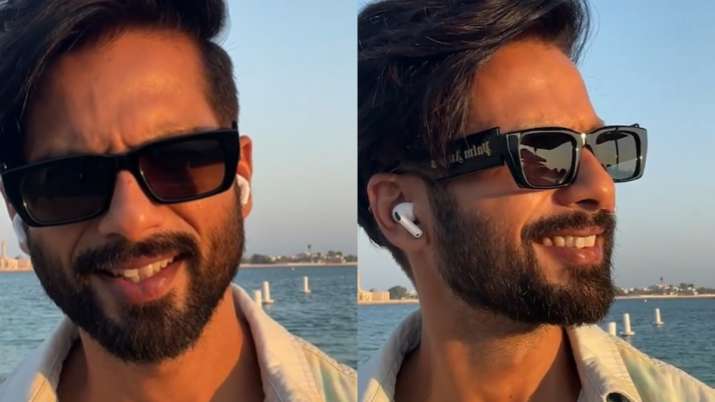