The Faena, with its bold red awnings, gold-leaf ceilings, and unabashed embrace of animal print, exudes a dramatic, disorderly glamor. Which, for many in Miami, is exactly what you want—this is the city, after all, known for its magnetic atmosphere of neon lights, pool parties, and nightclubs. The Faena allows you to indulge in this maximalist energy without sacrificing comfort: its guest rooms have Carrara marble bathrooms and private butlers, while its restaurant, Los Fuegos, is helmed by Michelin-starred chef Francis Mallman. Then, there’s its famous art glass-encased mammoth titled “Gone But Not Forgotten,” by Damien Hirst. (Go ahead, take a picture—you know you want to.)

The Miami Beach Edition is somehow both a sanctuary and a social haven: their spacious guest rooms are adorned in warm calming neutrals and pale woods, many with balconies that look over the ocean. There’s an 1,800 square foot spa, and the hotel itself—an Art Deco gem—sits on the largest stretch of beachfront in Miami. Yet come nightfall, you’ll find guests flocking to the high-octane basement, which is complete with an ice rink, bowling alley, and a nightclub where DJs spin late into the night. (Current bookers, a note: the basement is temporarily closed for spring 2023.)

Also make sure to book a reservation at their restaurant, Matador, helmed by Michelin-starred chef Jean-Georges Vongerichten. 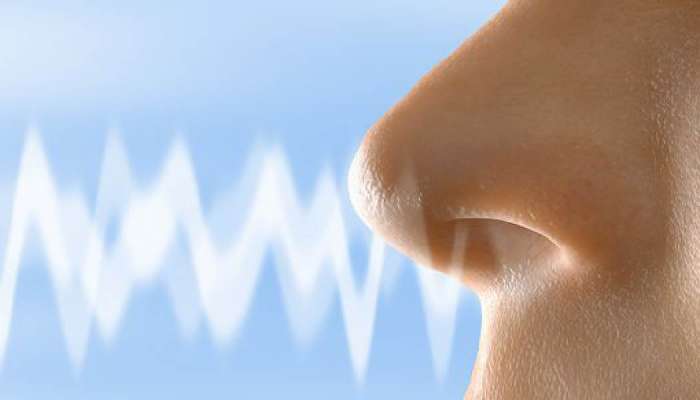 What Do Vogue Editors Actually Wear to Work? Here’s a Look at Our Office Mood Boards 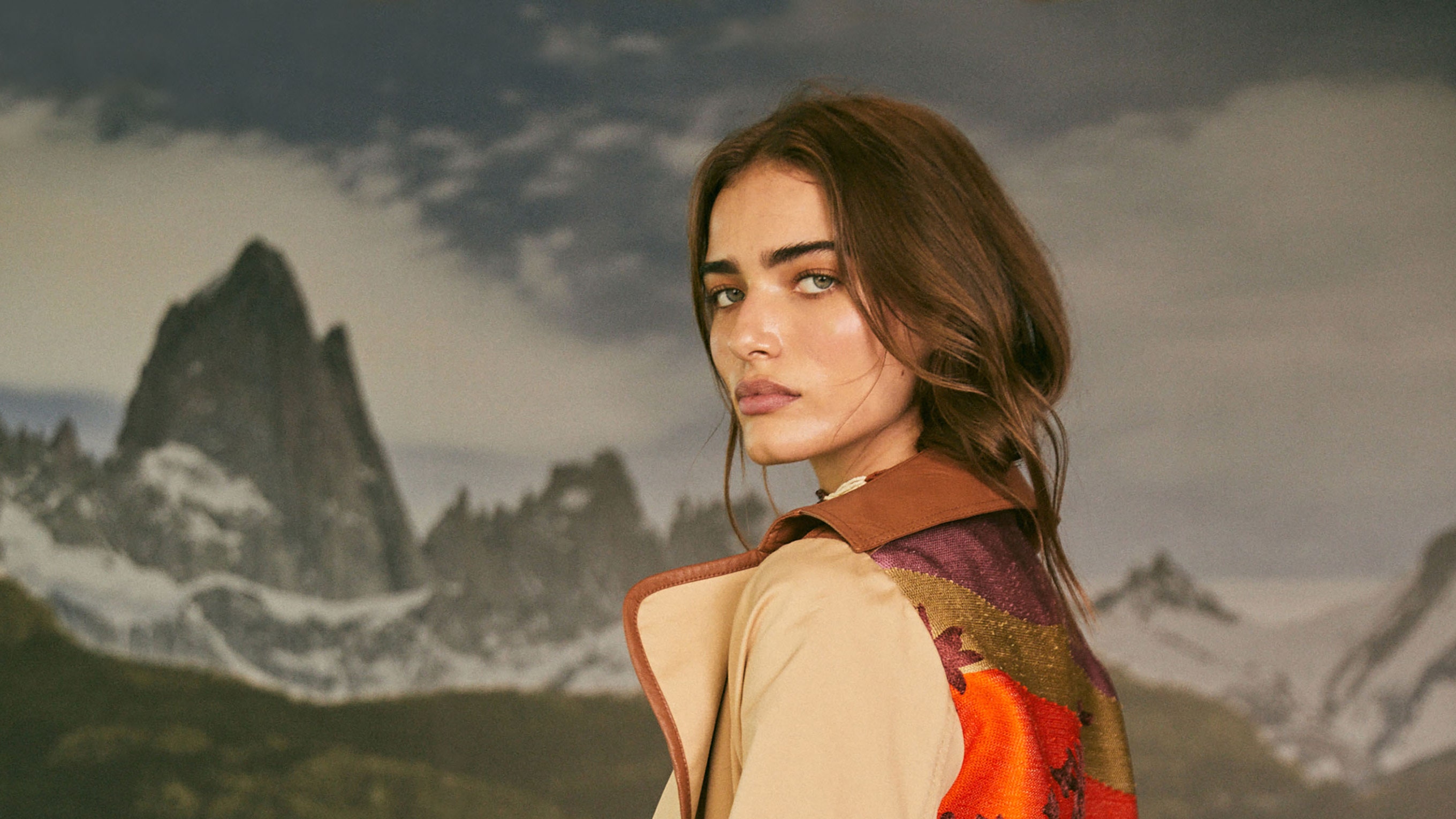 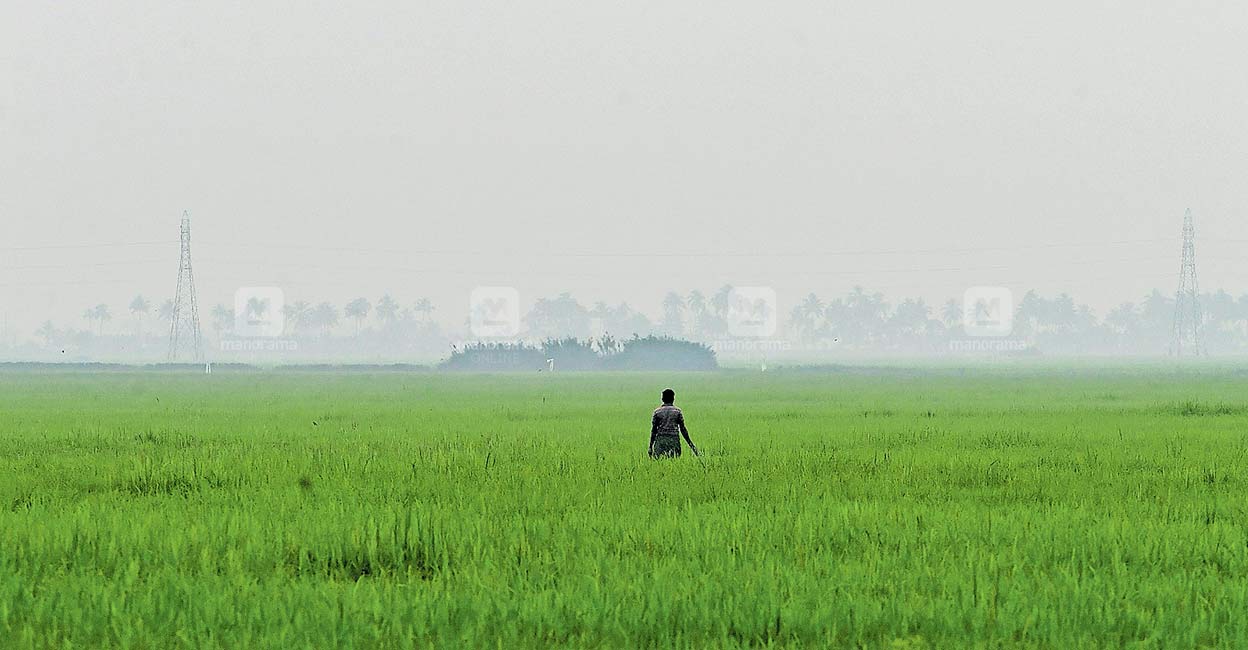 What will ending the COVID-19 emergency look like in the US?
57 mins ago