Nearly two years before a jury convicted three white men in the shooting death of Ahmaud Arbery, authorities had said there was no need to arrest them.

On Wednesday, an almost all-white jury found Travis McMichael, his father, Gregory McMichael, and neighbor William “Roddie” Bryan guilty in the murder of Arbery in Georgia. But the three might never have been indicted in the first place had it not been for a leaked video that prompted calls for attention to his death.

“I don’t want to be a spoilsport, but what if that video had not come out several months later?” Michael Irvin, a teacher from the Orlando, Florida, area told NBC News outside the courthouse Wednesday. “A young Black man would have been taken from his family and community with no one held responsible. That part, I can’t ignore. So, I’m happy justice was served.”

The McMichaels and Bryan were not arrested until months after they chased Arbery in a pickup truck in Satilla Shores, their neighborhood near Brunswick, on Feb. 23, 2020. Travis McMichael shot Arbery, a 25-year-old Black man, with a shotgun at close range. Bryan filmed the fatal encounter on his cellphone. Only after video footage of the fatal shooting leaked online May 5, 2020, did authorities arrest the trio on felony murder charges.

In the video, Arbery jogs down a road as a white pickup truck blocks his path. He is shown running around the vehicle, and a shot is fired. Then, Arbery and another man appear to scuffle and two more shots are fired.

After the verdict, social media platforms lit up with comments from users who said the case wouldn’t have gone to trial at all if the video hadn’t thrust the case into the national spotlight and sparked an outcry.

“They almost got away with it,” one social media user tweeted. “It’s devastating that these guiltily verdicts feel like a miracle.”

Another person tweeted, “I’m happy Ahmaud Arbery’s killers are cooked. But never forget that this is not an example of the justice system working. Police didn’t arrest these men. Prosecutors didn’t want them charged. The video wasn’t released initially. It took outrage and pressure to make this happen.”

The defense had argued that the men thought Arbery was a burglar and were attempting to make a citizen’s arrest and they acted in self-defense. However, Travis McMichael admitted during the trial that Arbery hadn’t shown a weapon or threatened him or spoken to him at all before he shot him.

Travis McMichael was convicted of malice murder, felony murder, aggravated assault, false imprisonment and criminal attempt to commit a felony. Gregory McMichael and William Bryan were found not guilty of the malice murder charge. All three face up to life in prison.

News of the killing largely remained under wraps in the weeks that followed. Arbery’s mother, Wanda Cooper-Jones, accused Glynn County, Georgia, police and two local prosecutors of conspiring to cover up Arbery’s murder and protect the men involved in his death.

A $1 million lawsuit filed earlier this year alleges that the police department and officials with the Brunswick County District Attorney’s Office worked together to paint Arbery as a violent criminal and absolve the McMichaels and Bryan of wrongdoing. The lawsuit has been stalled amid the trial.

Just days after the shooting, Jackie Johnson, the Brunswick-area district attorney, recused herself from the case because she had worked with Gregory McMichael, a former Glynn County police officer, for decades. George Barnhill briefly took over the case. He soon recused himself but defended the actions of the McMichaels and Bryan, advising police that “he did not see grounds for the arrest of any of the individuals involved in Mr. Arbery’s death.”

Now, in a statement following the verdict, Cooper-Jones admitted that she never believed she’d see the men convicted.

“It’s been a long fight. It’s been a hard fight, but God is good,” she told reporters Wednesday. “To tell you the truth, I never saw this day back in 2020. I never thought this day would come.”

Char Adams is a reporter for NBC BLK who writes about race.

Seats which the government and Labor are ‘worried about’ 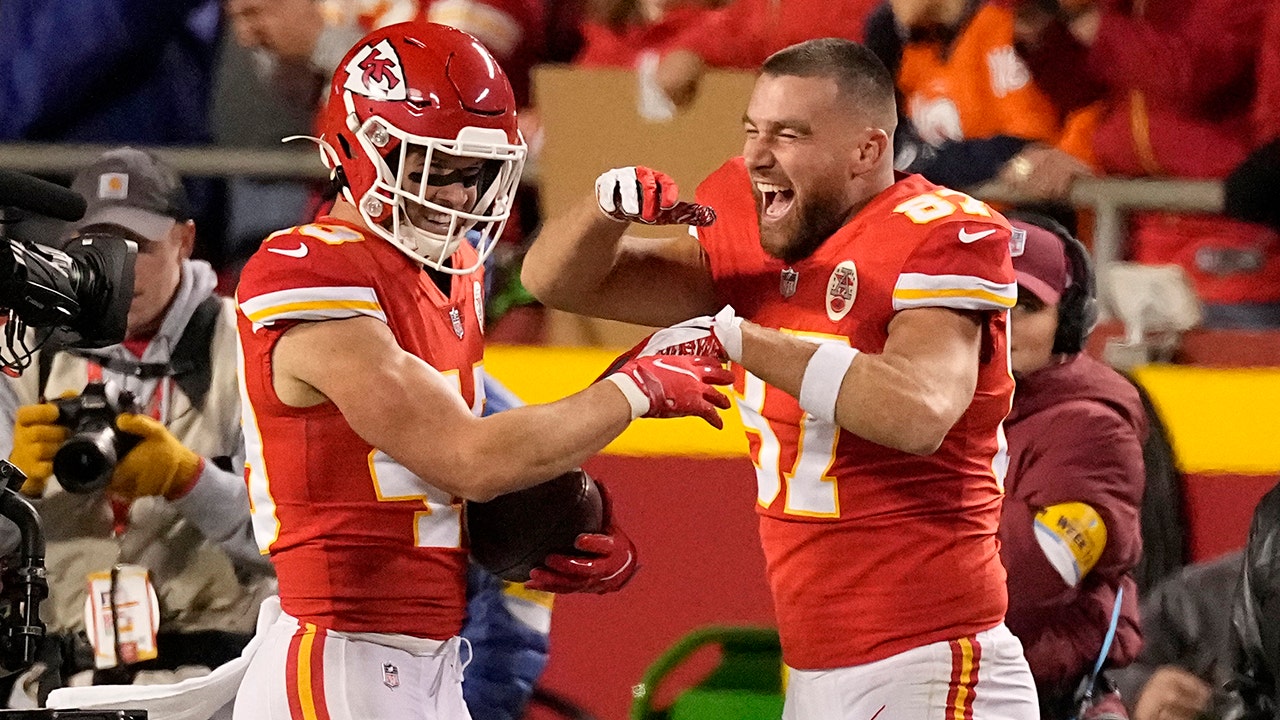 Follow Us
534
Featured Posts
Covid-19: Could the Omicron variant cause milder illness?
2 mins ago

Woman gangraped in lodge for 3 days in Kerala, one arrested: Police
18 mins ago