Thom Browne’s latest epic was a two-parter: the performance at Pitti Uomo in Florence in January, then the collection in the showroom, which was not catwalked. “Too bad, the show is one thing I really like to do,” Browne said regretfully. But without the live element, he felt no compunction to create any of his elaborate, often ludicrous show-pieces, “eye-rollers” as he called them, and that was a good thing. “This is the most pulled-back collection I’ve done,” he claimed (though, at the time, we were standing by a shorts suit in a snowflake-skier-and-bunny-rabbit Fair Isle with matching kneesocks, so it pays to keep the context of his statement in mind). Discipline was the key word, in almost every way. In his immaculately choreographed Pitti presentation, Browne aired his proclivity for fetishistic uniformity to such spectacular effect that you might wonder what there was left to say, but he expanded on the theme of uniforms for the actual collection. The key silhouette—a jacket with a stiff flaring skirt, the trousers underneath given a jodhpur proportion—would have looked right to a Prussian officer, even in gray cashmere. Browne saw his rugby stripes as a sports uniform, and his union suit as a worker’s uniform (or, at least, a worker’s under-uniform). He showed it sleeveless, in cashmere or plaid, with a little matching jacket, astrakhan-trimmed, over the top. “I like such a utilitarian idea in such a rich fabric,” was his typically artless rationale for such an oddity.

Given that Browne has turned sacrilege into a sartorial art (why on earth would anyone want to turn lush cashmere into a rubbery-feeling waterproof?), it was reassuring that his own favorite piece in the collection was just about the plainest: a fur-collared navy topcoat. Just as straightforward were an Eisenhower jacket and coat, and some appealingly pretty jacquards that looked like Japanese paper patterns. So we’ve got to give the guy his eye-roller. It came in the form of a floor-length officer’s coat with flap-pockets tumbling down its back. “Practical,” insisted Browne. “It’s a backpack.” But all I could think of was the candy wrappers and cigarette butts that unenlightened souls might seek to unload while the wearer was otherwise engaged.

This review was originally published on men.style.com on February 18, 2009. It has been added to Vogue Runway in June 2021 as a part of The Lost Season. 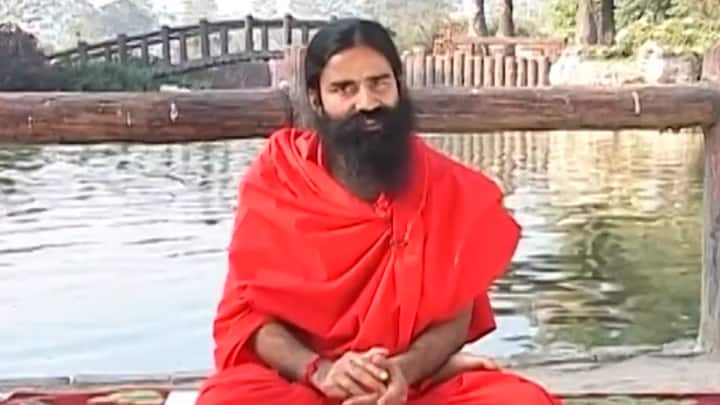 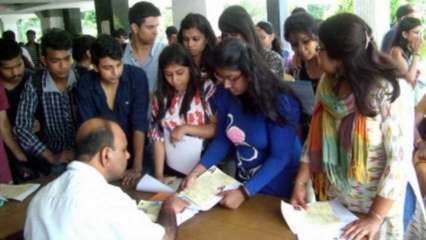 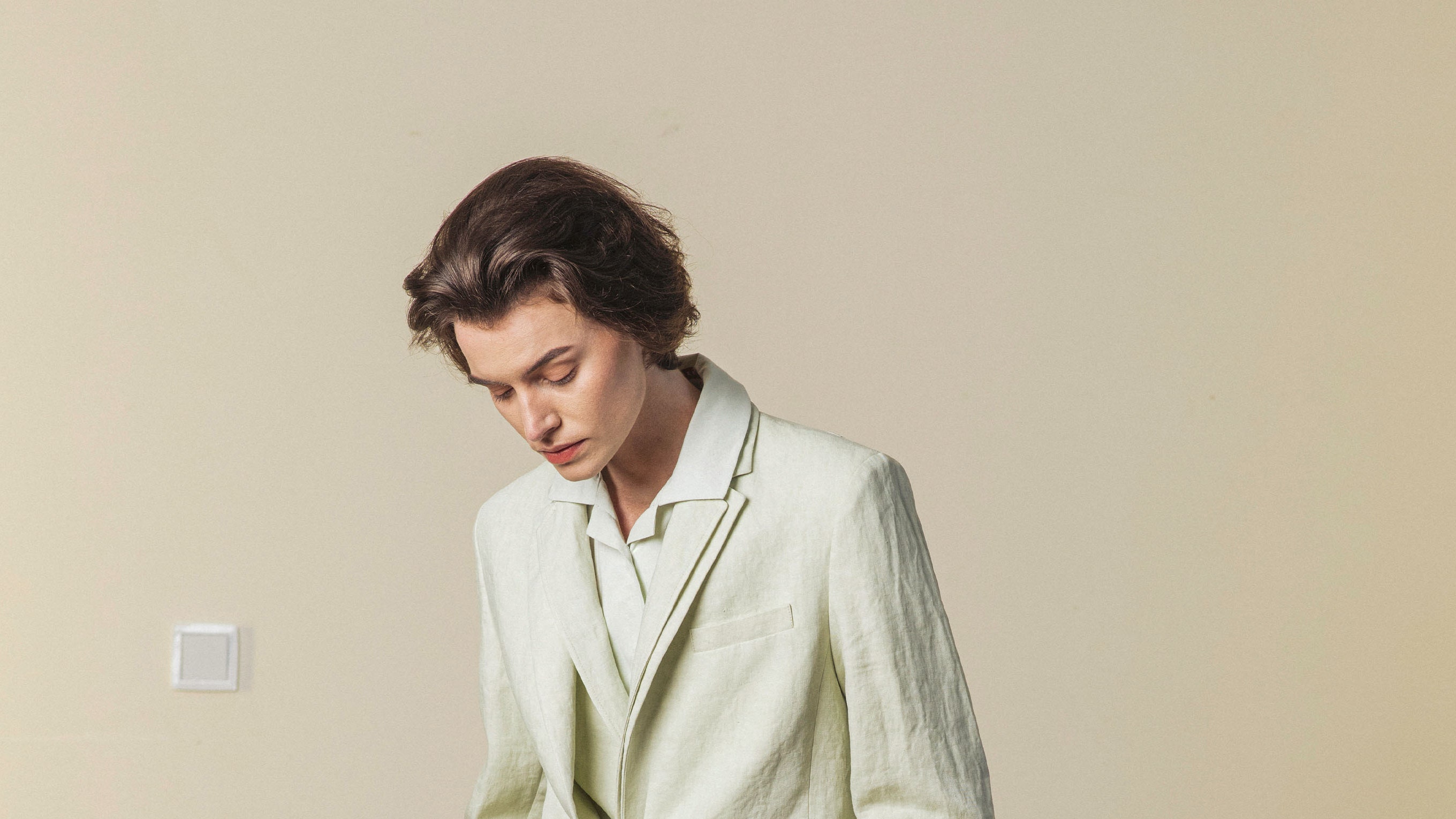