The earthquake struck at about 8 a.m. Monday near Thousand Oaks, according to the U.S. Geological Survey.

“Somehow so appropriate for a Monday,” one person said on Twitter.

More than 1,700 people reported feeling the 1.5-mile deep earthquake to USGS. Light shaking could be felt in Los Angeles and Santa Clarita, so it’s possible more people felt the quake than what’s reported.

Some people on social media worried the earthquake was a sign of a bigger one to come. Experts, however, said it can’t be assigned to a fault.

“Earthquakes this small cannot be positively assigned to a fault. A M3.6 moves a piece of fault a few 10s of meters across,” seismologist Lucy Jones said on Twitter. “The nearest mapped fault to this quake is the Simi fault.”

Magnitude measures the energy released at the source of the earthquake, the U.S. Geological Survey says. It replaces the old Richter scale.

Quakes between 2.5 and 5.4 magnitude are often felt but rarely cause much damage, according to Michigan Tech.

Even with the smaller magnitude, people had reactions to the earthquake. 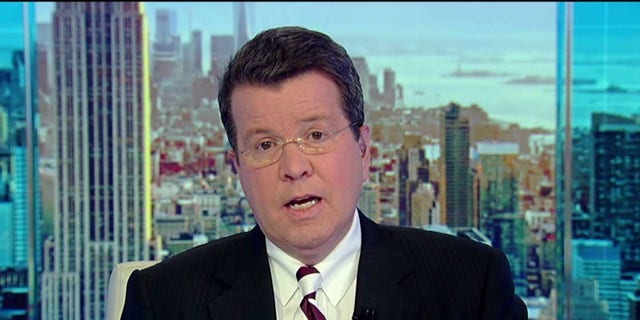 From Neil Cavuto to John King to Colin Powell, the personalizing of the vaccine debate