Srinagar: Three unknown militants and a policeman had been killed in two separate clashes in Budgam and Shopian districts in Jammu and Kashmir, officers mentioned on Friday.

Security forces launched a coordination and search operation in the city of Zanigam in the Beerwah space of ​​Budgam district after details about the presence of militants there, officers mentioned.

They mentioned the search changed into a gathering after militants opened hearth on the positions of safety forces.

Two policemen had been injured in the gun. They had been rushed to a hospital right here for remedy, however certainly one of them succumbed, officers mentioned.

In one other rally in Badigam, Shopian district, three militants had been killed by safety forces.

Officials mentioned the identification and gang affiliation of the murdered ultras had been being decided.

From Covid Fight To Rajnikanth’s Appeal To His Fans: Top News Headlines From Tamil Nadu 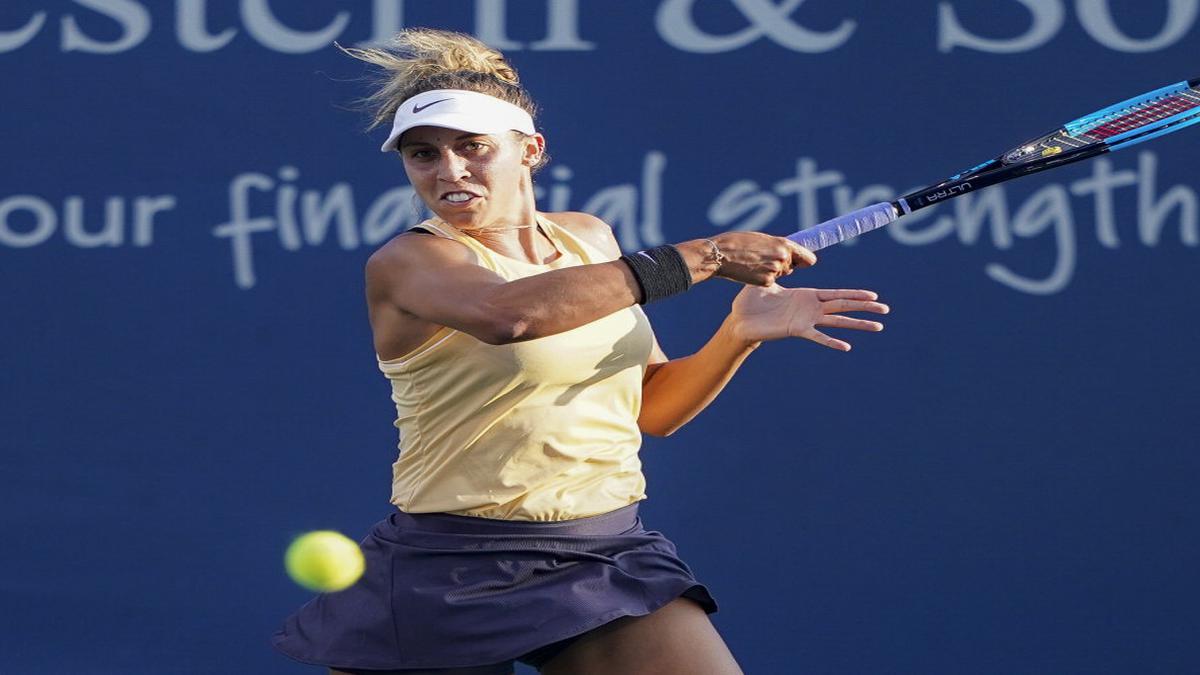