KOCHI: Three youngsters, including two brothers, were killed while another person suffered grievous injuries when the car in which they were travelling rammed into a truck carrying an earthmover near Thrikkalathoor at Ernakulam district’s Muvattupuzha at around 4 am on Monday.

The deceased were identified as Adhithyan, 24, Vishnu Babu, 26, and his brother Arun Babu, 23. All are natives of Purappuzha, near Thodupuzha in Idukki district. Adhithyan’s brother, Amarnath, 24, has been admitted to Kolenchery medical college with severe head injuries. The driver of the lorry escaped unhurt.

“The accident took place near the Kavumpady area. The lorry was travelling towards Thrissur while the car was travelling in the Muvattupuzha direction. Though the police, with the help of local people, rushed them to the hospital, they were declared dead. Only Amarnath was alive and his condition is critical,” said a police officer.

The four youngsters were returning from Karnataka in a car which they had purchased in Bengaluru. Their uncle and three other relatives were travelling ahead of them in another car.

“They were coming from Bengaluru in a newly purchased used car. Their uncle and other relatives were also in front of their vehicle in another car. Though they were following their uncle’s car closely, he couldn’t see them when the vehicle reached near Kavumpady. Even their phones were not picked up. Following this, he took a ‘U’ turn to find them. It was after this that their uncle realised that they had an accident,” said Vinayan, former councillor and a neighbour of the deceased.

Sadik, the driver of the lorry, said the car was on the wrong side of the road. “When the car was about to hit my vehicle, I applied the brakes, but the car rammed into my lorry. It took nearly a few minutes to understand the situation. However, I regained consciousness and tried to pull them out of the vehicle. Meanwhile, hearing the loud noise, the local people also rushed to the spot. Without much delay, we rushed them to the hospital, but it was too late as they had already succumbed to their injuries,” he said.

Meanwhile, the preliminary report ascertained by the police suggests that the driver of the car fell asleep behind the wheel and that might have resulted in losing control of the vehicle.

“As per the statement given by the driver of the lorry, the car lost control before hitting his vehicle. Though he applied the brake, the car rammed into the lorry. In the impact, the front portion of the vehicle was completely mangled,” the police officer said, adding that the investigation will reveal the real reason behind the accident.

The bodies of Adithyan and Vishnu have been kept at the general hospital, Muvattupuzha, and Arun’s body is at Kolenchery medical college. 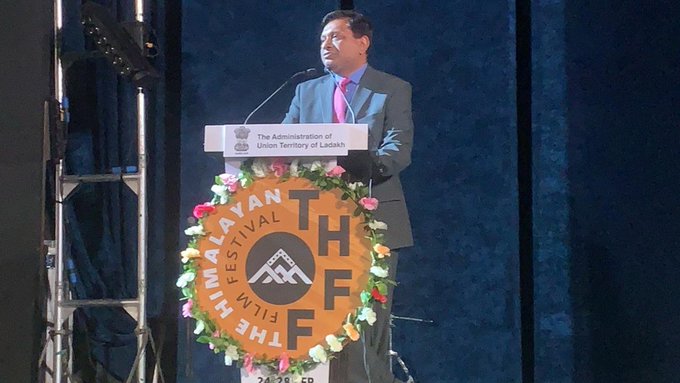 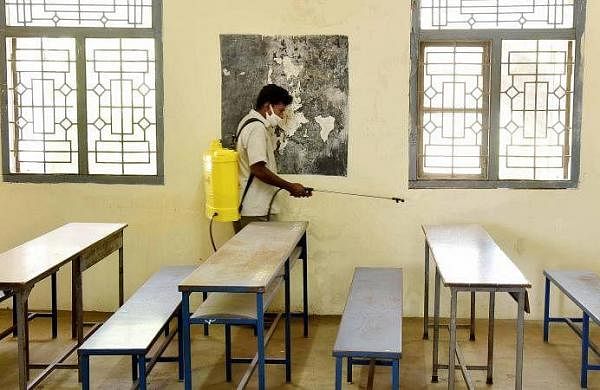