Actor Tiger Shroff took to his Instagram to pay tribute to the ‘King of Pop’ Michael Jackson on his twelfth death anniversary. Tiger is well known for his dance moves and has often spoken about how Jackson has been a strong influence over him. As his tribute, Tiger shared a picture and captioned it, “Rest in power chose one,” with a heart and king emoji with a picture of his idol. He posted another story where Tiger himself is dancing on Jackson’s tunes and performing his signature steps.

Singer, dancer, songwriter, and one of the biggest global entertainment icons, Jackson died of a cardiac arrest triggered due to propofol overdose on June 25, 2009.

Jackson was born in Gary, Indiana on August 29, 1958. He is remembered for tracks like “Beat It”, “Billie Jean”, “Smooth Criminal”, among others. His album “Thriller” remains by far the best-selling album of all time with 47.3 million sales. The dance move from the music video is still copied and reenacted by many.

Tiger has earlier played the role of a Michael Jackson fanatic in Sabbir Khan’s ‘Munna Michael’. On the work front, Tiger’s next project is ‘Heropanti 2’, a sequel to his debut film, 2014’s ‘Heropanti’. Also starring Tara Sutaria, the film is scheduled to be released on July 16, 2021.

Delhi Metro: Three Stations of Yellow Line To Remain Shut for Public from 10:00 AM to 2:00 PM Tomorrow 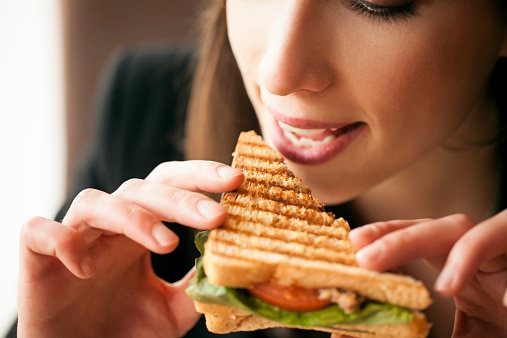 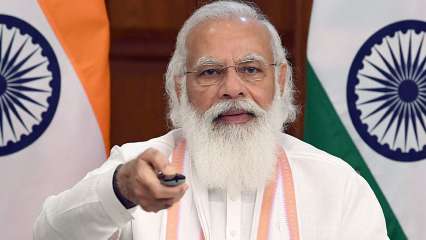