UMERKOTE:  Two tribal families in Haladi village in Dabugaon block in the district have been ostracised for the last one month over drawing of water from the panchayat pond for irrigation. The villagers have started putting up a fence around both the houses to prevent them from venturing out.

Worse, the villagers have warned to impose a penalty of Rs 5,000 on anyone aiding the families. Sources said the panchayat pond was taken on lease by some villagers for fish farming. Since Dhanur Singh and Jamir Singh, who stay nearby, had been using the pond water for irrigating their farmlands since long, the lease holders of the pond did not permit them to draw water and issued an order to all villagers to boycott them.

The villagers too have filed a complaint against Dhanur and Jamir alleging that the two have been drawing water from the pond for irrigating their farmlands. Meanwhile, Dabugaon IIC Surendra Beuria said though complaints have been lodged, both the parties have been advised to take up the issue with the tehsildar or sarpanch. 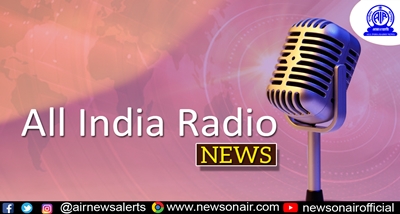 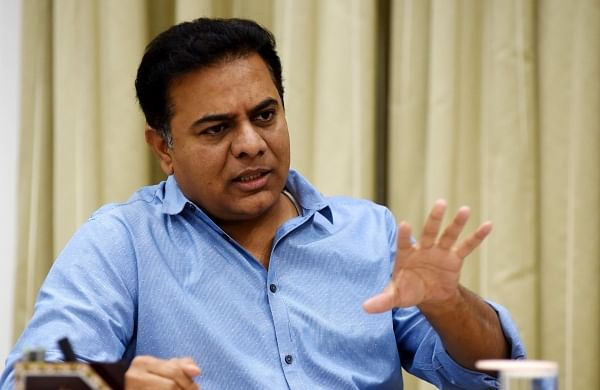 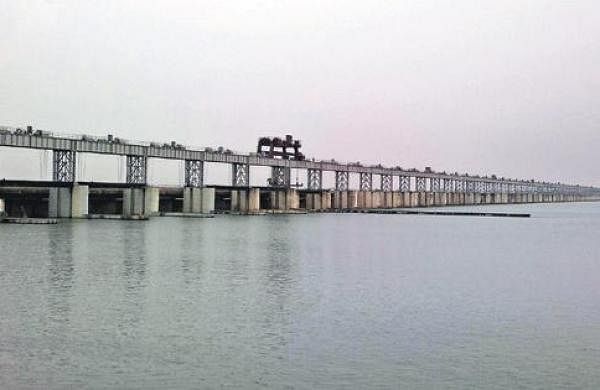