Chelsea manager Thomas Tuchel looked far from happy as his side was second-best for 45 minutes of Sunday’s London derby at Tottenham but his halftime ‘talk’ and a key substitution again underlined the German’s dramatic impact at Stamford Bridge.

With the score at 0-0 Tuchel hauled off ineffective England midfielder Mason Mount at halftime and sent on N’Golo Kante for his first action since being injured at Liverpool on August 28.

Kante immediately gave Chelsea control of the midfield battle and sparked a dominant second-half display which was rewarded with goals by Thiago Silva, Kante and Antonio Rudiger.

Asked to explain the marked difference between his side’s performance before and after the interval, Tuchel said he had spoken to his players at halftime about its attitude and intensity — both of which he demands at the highest level.

“We did not change the system, but maybe that’s the whole point,” he said. “We just changed the system with more belief, more quality, sharper. We relied on skilful play in the first half and we forgot to bring the right attitude to this game.

“We had the feeling every 50/50 duel went against us and that had to change. If you have N’Golo on the bench and you want to step up these patterns of the game, he’s the player you bring. The reaction was needed and we showed it. We played a very strong second half to deserve this win.”

Tuchel described Kante as a “unique player” and the fact he is now back from injury augurs well for a Chelsea side that is beginning to look ominously strong right across the pitch.

“He’s a top player. If you have N’Golo, you have something everyone is looking for,” Tuchel, whose side had 14 attempts on goal in the second half, said.

“I think for Christian the game against Villa is maybe a bit too close. I hope I’m wrong but this is my impression,” Tuchel, whose side did not have a shot on target in the opening half against Tottenham, told reporters on Sunday.

“He’s not in training so far but let’s see tomorrow. Maybe if he had a good progression today … it’s possible. It would be super nice for us to have him but for me it’s a bit doubtful.”

For Tottenham it was all depressingly familiar as its horrendous Premier League record against Chelsea was extended to 32 defeats and only seven wins in 59 meetings.

There were some positives in the first half with Tanguy Ndombele impressing on his first start league start this season. But the sight of another low-key display by striker Harry Kane will be a worry for manager Nuno Espirito Santo.

It is the first time since 2015-16 that the England striker has failed to score in his first four Premier League appearances of a season. He has attempted just four shots this season. Espirito Santo tried to take heart from the first half but after back-to-back 3-0 defeats the early optimism of his reign is evaporating.

“It was tough. First half we played well and at halftime we were confident and we had a lot of belief,” he said.

“Once we went 1-0 down to a sloppy goal it’s a bit of a mountain against a team like this. It could have gone either way in the fist half, but if you don’t punish them you can be punished and that is what happened today.”

The 3-0 win lifted Chelsea level top with Liverpool on 13 points from five games and underlined the Blues’ title credentials. 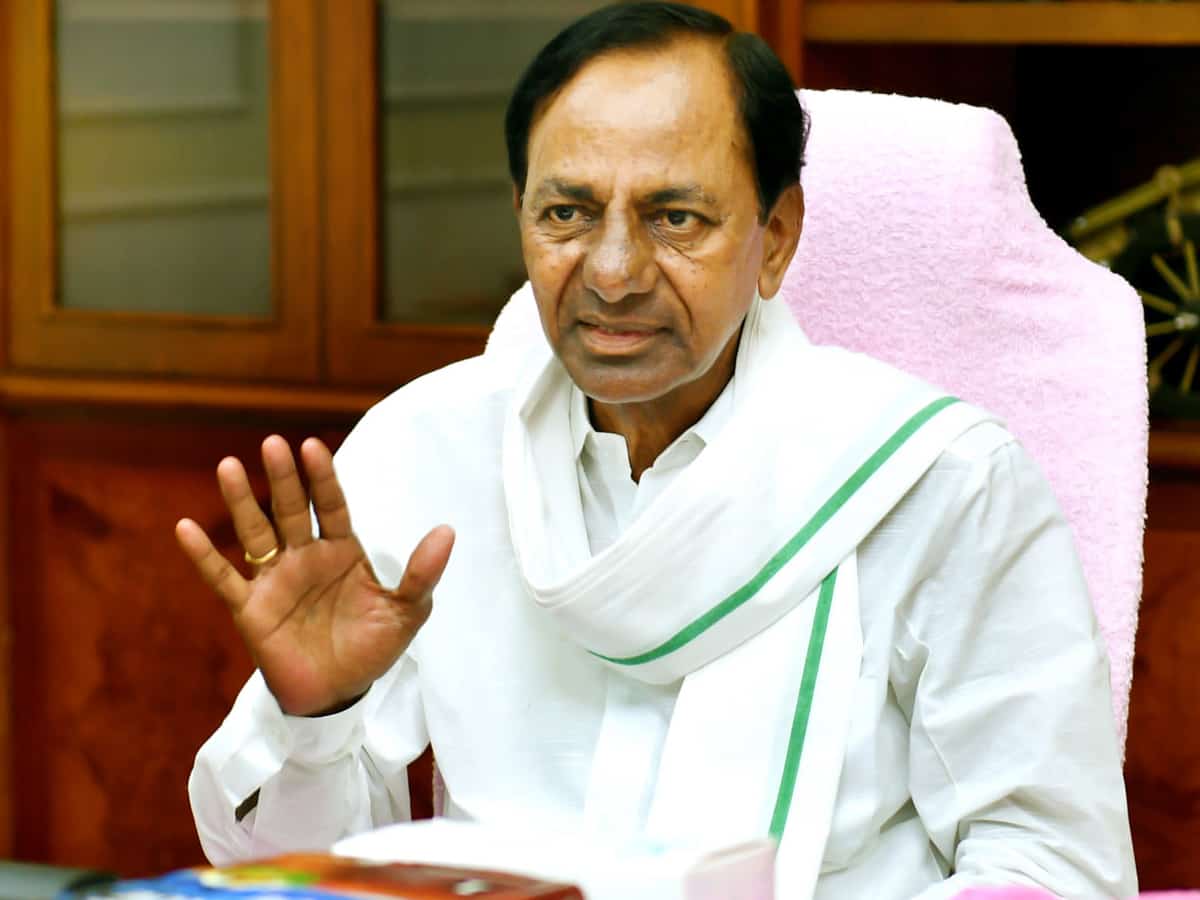