Hyderabad: The Council elections under the Local Authorities Constituencies are creating a flutter in the ruling Telangana Rashtra Samithi with two of its senior leaders, state secretary Gattu Ramachandra Rao and former Karimnagar Mayor Sardar Ravinder Singh, resigning from the party on Thursday. Both these leaders, who have been serving the party for years were hoping to contest the Council polls.

However, the TRS dashed their hopes by nominating others. While Khammam leader Gattu Ramachandra Rao resigned from the party after opportunity was given to T Madhu, former Karimnagar Mayor resigned alleging that Chief Minister K Chandrashekar Rao broke his promise of sending the former to the Council despite serving the party for several years. Rao, who sent a one page resignation letter to CM and TRS chief K Chandrashekar Rao, noted, “I have failed to win your heart and also get recognition. In such a situation, I thought it is better not to continue in the party. Hence, I am resigning from the party and party membership and hoping that you will accept my resignation.”

According to sources in the party, Rao was unhappy with not getting recognised even after many years of service in TRS. He was expecting a Council entry from Khammam Local Authorities Constituency. However, the party dashed his hopes by deciding to give opportunity to T Madhu, who is said to be a close aide of Rythu Bandhu Samithi chairman Palla Rajeshwar Reddy. “I can understand if the seat is given to some senior in the party or to a leader like Ponguleti Srinivas Reddy, because they should also get their due. But, giving priority to a leader who has not contributed much to the party was hurting,” said Ramachandra Rao, while talking to The Hans India. He further added that despite serving the party for over seven years, all he got was a raw deal. With regard to his future plans, he said he would discuss with his followers and take a decision.

Ravinder Singh said that he was promised a Council seat but was given to K Swamy Goud. “I was again promised that I would be accommodated in the LAC quota, but was denied again. I tried to meet you and remind you about your promises, but you did not give me time to meet. The people who never uttered the word Telangana are given posts,” noted Ravinder Singh in his resignation letter. “After realising that the ‘Udyama Karulu’ and real party workers had no value in the party, I am resigning from TRS,” said Ravinder Singh.

LPG subsidy update: Do THIS or you will not get subsidy on LPG gas cylinder 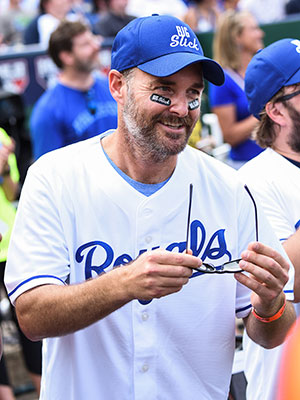 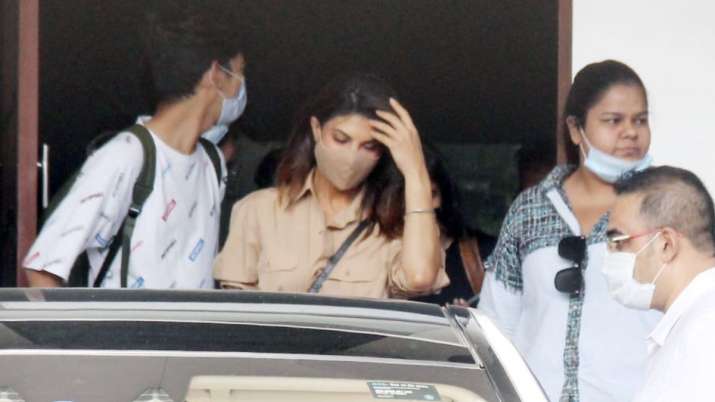 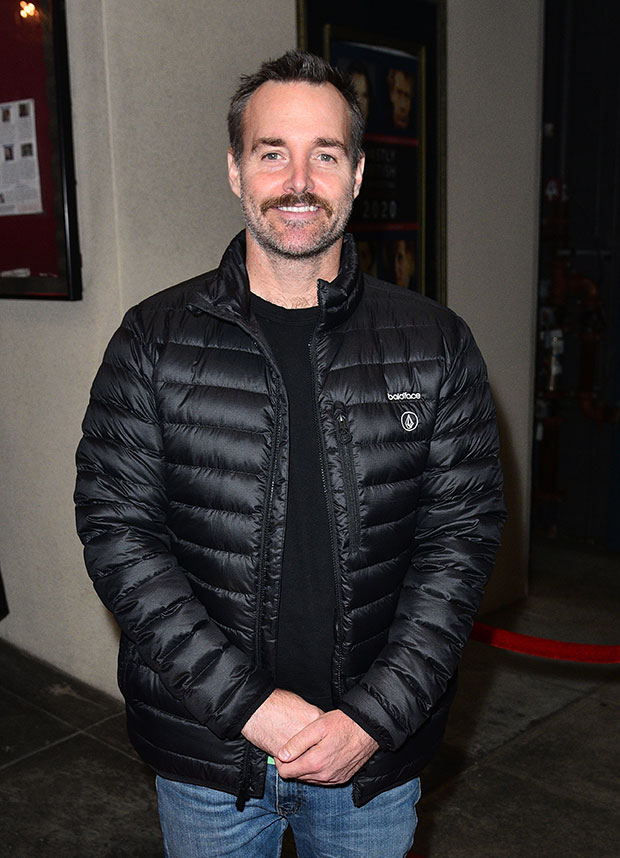 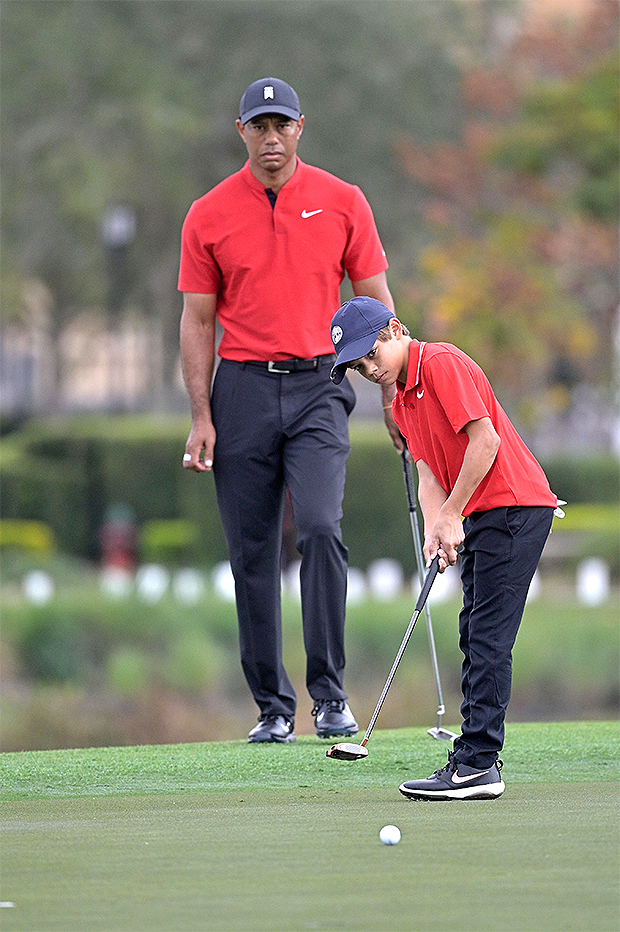 ‘For Gen Rawat, there was never a moment to waste’
19 mins ago

‘For Gen Rawat, there was never a moment to waste’

Construction steel prices rose up to 117% in 6 years: Govt
23 mins ago