Kolkata: Dispelling rumours, Late President Pranab Mukherjee’s son, Abhijit Mukherjee, on Friday made it clear that he is not leaving the Congress unlike his friend Jitin Prasada. Television channels and a few newspapers had reported he would be joining the Trinamool Congress on Friday afternoon. “I remain in the Congress and reports that I am joining Trinamool or any other party are not correct,” Mukherjee, a former Lok Sabha MP and Congress Campaign Committee chairman during the assembly elections, told PTI over phone. Also Read – No Homecoming For Those Who Betrayed Party Before Polls: Mamata on More Turncoats Joining Back TMC

Mukherjee had good relations with Jitin Prasada, who recently joined the BJP, when they were colleagues in the Congress Parliamentary Party, and the Late President was also known to be fond of him and his father Jitendra Prasada. Mukherjee, an engineer-turned politician who won twice from Jangipur constituency, said in a lighter vein: “I am nearly 300 km away from the Trinamool Bhavan right now, sitting in Jangipur House… so, unless someone can teleport me, it would be impossible for me to join any party this afternoon.” Also Read – Mukul Roy Is Our Son, He Has Returned Home, says Mamata Banerjee After Ex Aide’s Ghar Wapsi

He said the rumours probably arose after some of his father’s former Congress colleagues “who are now in Trinamool” had come to have tea with him. “They included MP Khalilur Rahman from Jangipur, MP Abu Taher Khan from Murshidabad and TMC ministers Akhrruzzaman and Sabina Yesmin. But, I have known them for long, as they were close to my father… to speculate that just because friends came to meet me, I will join TMC, is stretching it too far,” Mukherjee said. Also Read – ‘No Excuse Please’: SC Asks West Bengal Govt to Implement One Nation-One Ration Card Immediately

Pranab Mukherjee had won from Jangipur twice in 2004 and 2009, before becoming President of India. Several projects started by him, including a branch of the Aligarh Muslim University in the district, an Army cantonment and a management college, are now bearing fruit. Abhijit Mukherjee said he had also been involved with some of these projects as an MP, and most of his interactions with state leaders are based on these developments, “besides normal social relations with old friends”.

A towering white slit will appear off the East Coast. NASA offers an explanation 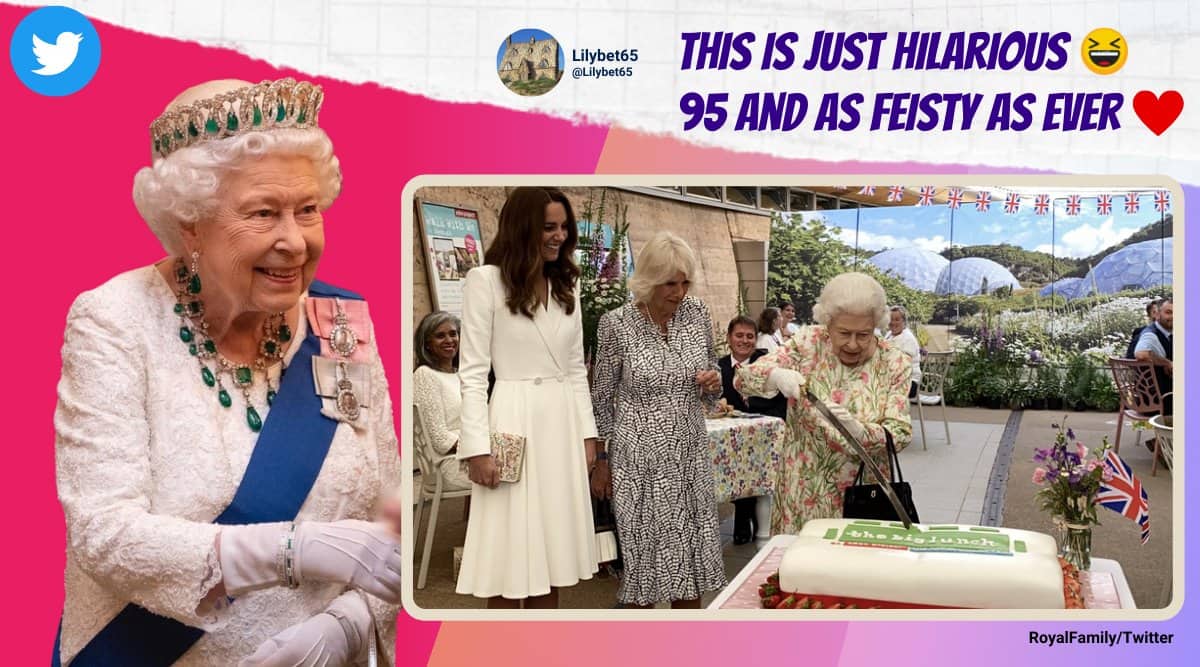 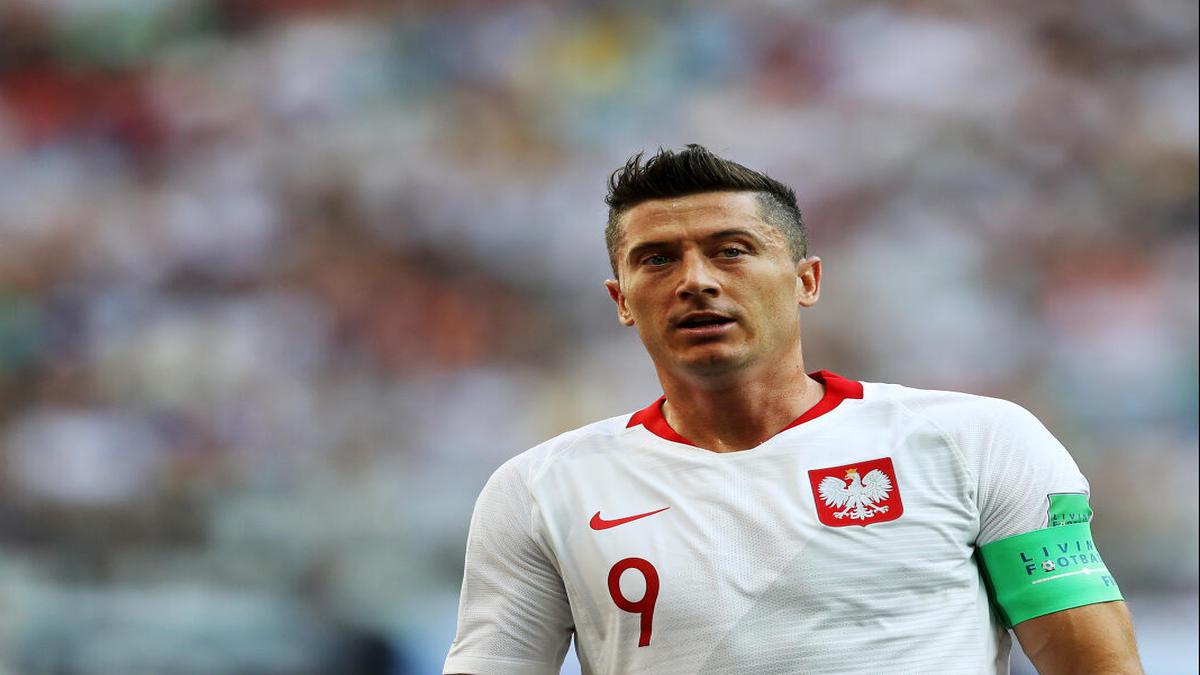