The United States on Tuesday said that it will raise pressure on China to stop buying crude oil from Iran. The statement comes in addition to the ongoing spree of sanctions that Washington has imposed on Tehran to control its nuclear activities.

“China is the main destination of illicit exports by Iran”, Robert Malley, Biden administration’s special envoy for Iran, told Bloomberg Television. Malley added that Washington will engage with Beijing in an “intensified” manner to ensure it does not continue oil imports from Iran.

“Can we enforce our sanctions perfectly? No. But we’ll do everything in our power to make sure they’re enforced,” he said.

He further emphasised that the US is not alright with Iran increasing its oil exports.

“No, we’re not fine with it,” Malley said of Iran’s increasing oil exports.

Iran ramped up its uranium enrichment program in the wake of choking sanctions from Washington in 2018. The United States under former president Donald Trump’s administration had pulled out of an agreement aimed at containing Tehran’s atomic program. It then tightened sanctions on export of Iranian petroleum products.

Meanwhile, Iran’s export of its crude oil and refined products has increased in recent months. A report in Bloomberg said that much of the Iranian oil will be heading to China in disguise of coming from Malaysia. China is the world’s biggest crude oil importer.

According to shipping analytics firm Vortexa Limited, Iran’s oil exports went up to about 1.4 million barrels a day last month, the highest in over the last three years.

Robert Malley further admitted that Washington’s talks with Iran on reviving the nuclear agreement from 2015 have largely broken down.

He said that the current focus of the US is to ensure that Tehran doesn’t use force against protestors demonstrating for women’s rights and to prevent its support for Russia in the wake of war in Ukraine.

You can now write for wionews.com and be a part of the community. Share your stories and opinions with us here. 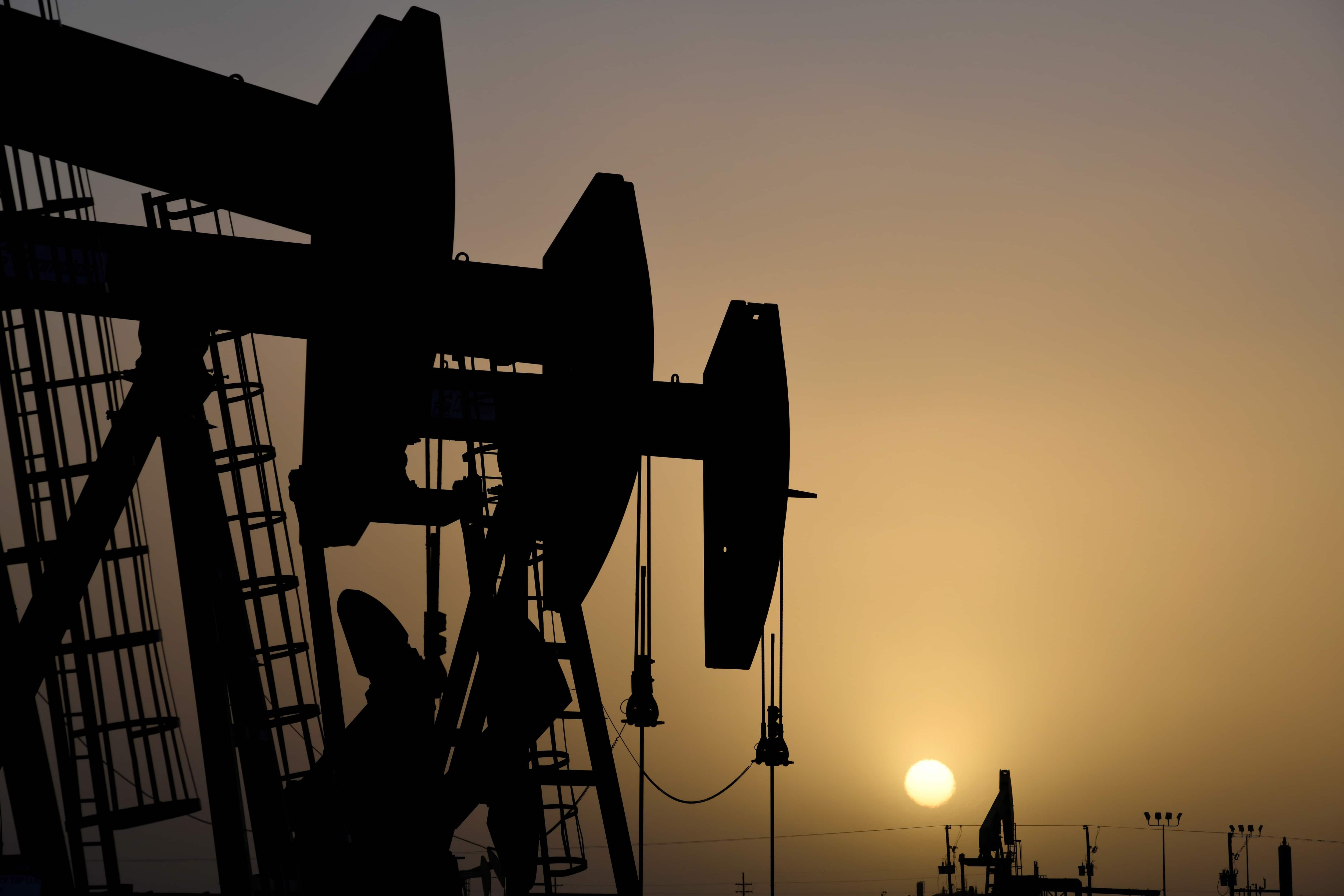 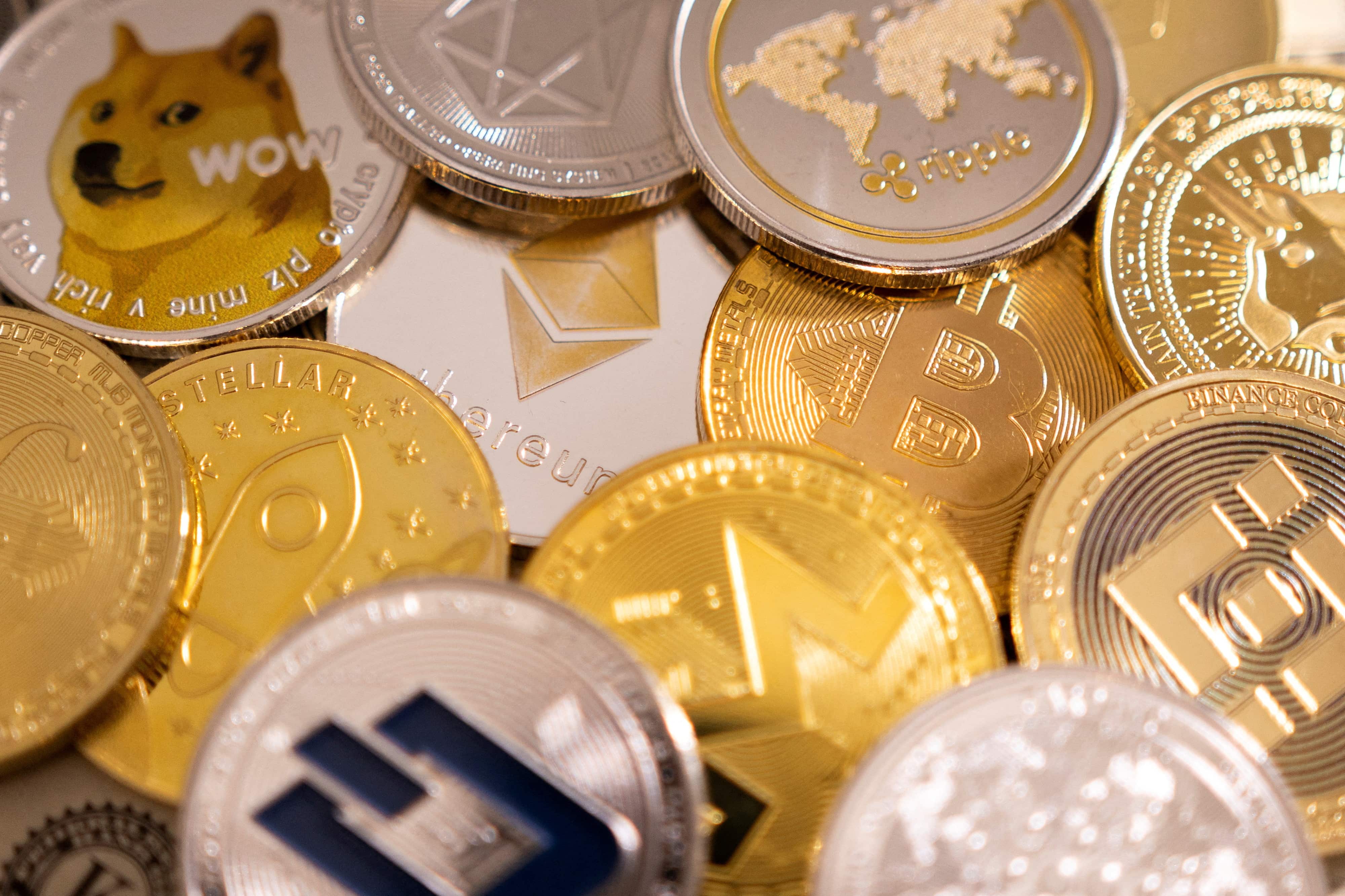 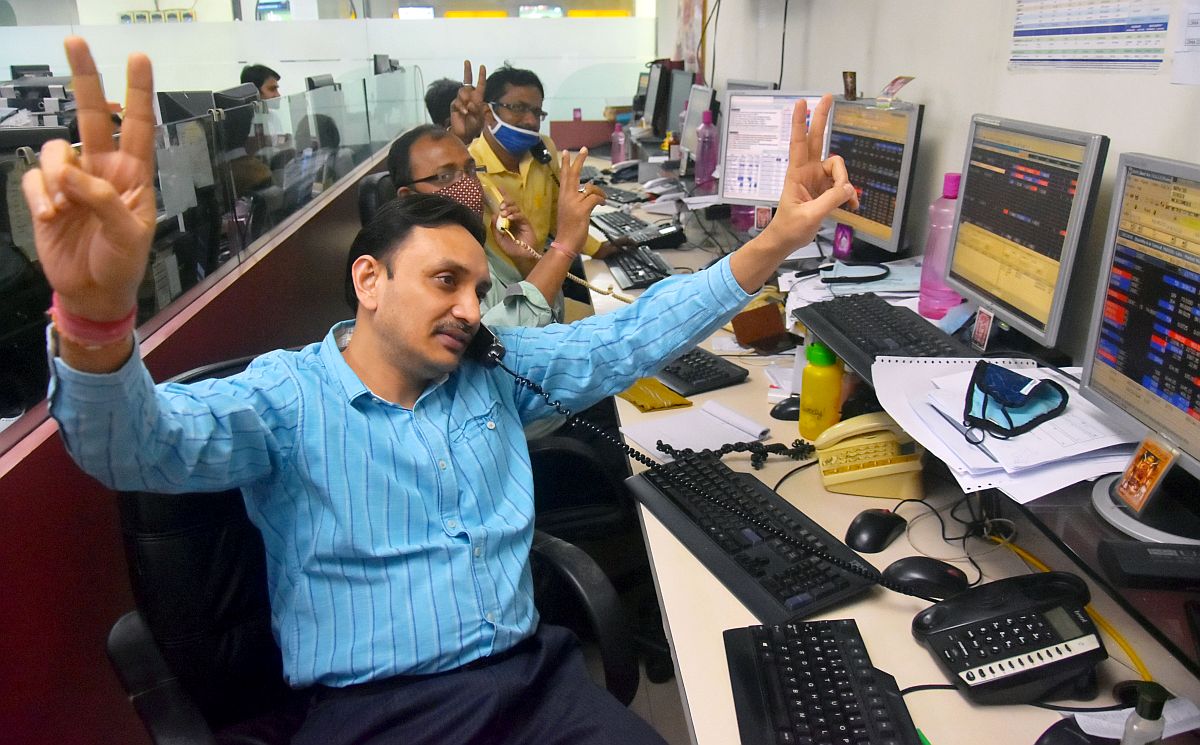 Morning Report 1 Feb 23: US sharemarkets rose on Tuesday
9 mins ago