An unknown number of Taliban fighters were killed in Baghlan and Kunduz provinces, where the strikes took place.

Taliban fighters react to a speech by their senior leader in the Shindand district of Herat province, Afghanistan, in 2016.
(AP)

Meanwhile, Afghan forces took back six other districts elsewhere in the country in the past 24 hours, according to TOLO News in Kabul.

Some U.S. officials think Kabul could fall to the Taliban in a matter of months after American forces withdraw.

The U.S. military is preparing to pull most of its remaining forces from Afghanistan in the coming weeks, well ahead of the 9/11 deadline announced by President Biden.

The U.S. government is also scrambling to evacuate thousands of Afghan interpreters and their families “before we complete our military drawdown,” a senior administration official told Fox News on Thursday.

US TO LEAVE 650 TROOPS IN AFGHANISTAN TO PROTECT AIRPORT, EMBASSY

Pentagon spokesman John Kirby said the details surrounding the evacuations and relocations are not yet set in stone.

“We just don’t know, it will be done on a case by case basis,” he said in answer to questions on where the Afghan allies will be sent.

Kirby said the State Department is taking the lead on safely relocating translators and Afghanis that assisted the U.S. during the nation’s 20-year long war in the Middle East.

“It’s going to take a whole inter-agency effort to do this,” the Pentagon spokesman said, adding the Departments of Defense and Homeland Security will play a role in assisting mass evacuations.

But lawmakers say time is running out to complete the evacuation.

The top Republican on the House Foreign Affairs Committee, Michael McCaul, is predicting that “you’re going to see a major humanitarian refugee crisis.” 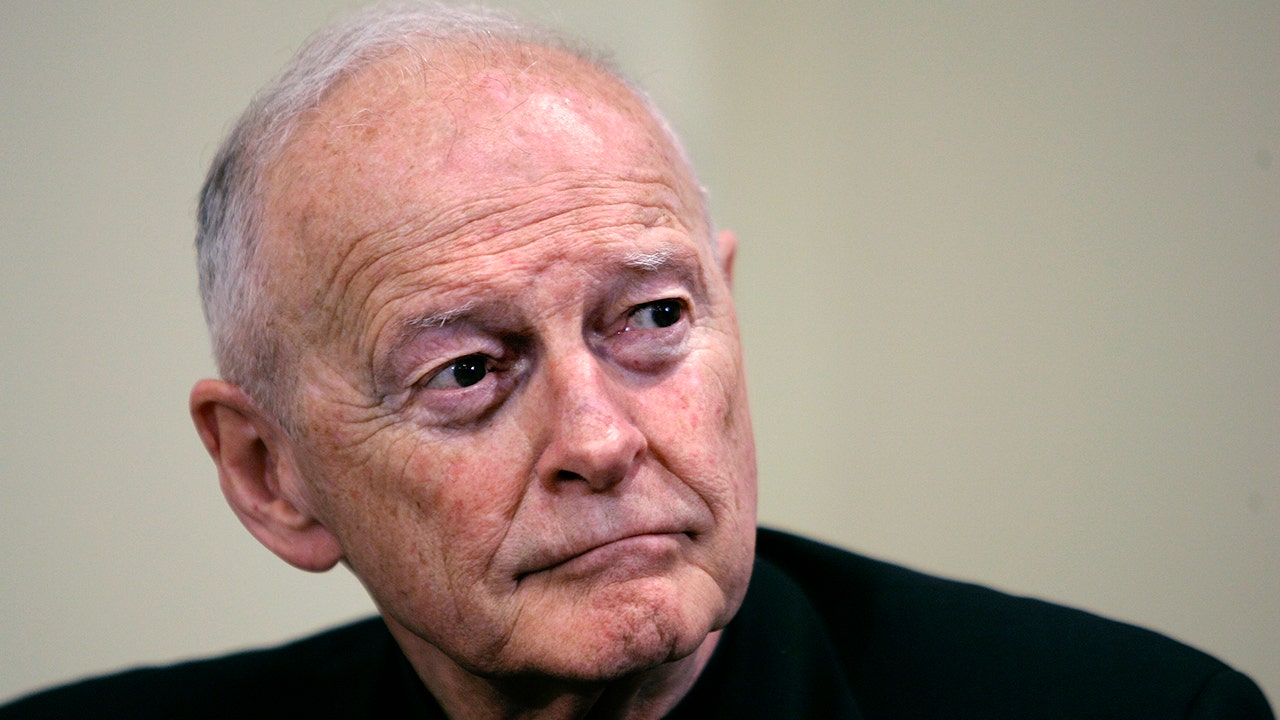 Panthers rookie got healthy and is turning heads at training camp