Actor Varun Dhawan’s first look from his upcoming film ‘Bhediya’ has been unveiled and he looks every inch deadly. Along with the poster, the makers also announced that the comedy-horror movie will hit the big screen on November 25.

The poster shows Varun in a tough look sporting golden-ish eye colour while the backdrop is in midnight blue to give an eerie effect. The film’s title ‘Bhediya’ is written in blood red.

Mr.X, the award winning effects company, part of Technicolor Creative Studios, is renowned for its stellar creature and environment work in the Oscar nominated aLove and Monsters’ as well as the Emmy winning ‘Vikings’.

Talking about his collaboration with ‘Mr. X’, producer Vijan says: “Mr. X has been a pioneer in the industry, having created some of the most spellbinding visual masterpieces of recent movie history.”

“Ever since we conceptualised ‘Bhediya’, we knew our film needed the expertise of Mr. X to weave that epic scale”.

Director Amar Kaushik added: “Bhediya’ is a tale filled with awe-inspiring imagery. Each and every member of the cast and crew knew that we were crafting something very special. It’s not just the path breaking VFX; the film is a feast for the eyes in every aspect possible”.

In ‘Bhediya’, the makers are creating a breathtaking world through the magic of visual effects.

With the effects studio behind ‘WandaVision’, ‘Mortal Kombat’, ‘Hellboy’ and ‘Ad Astra’ all set to bring ‘Bhediya’ to life. 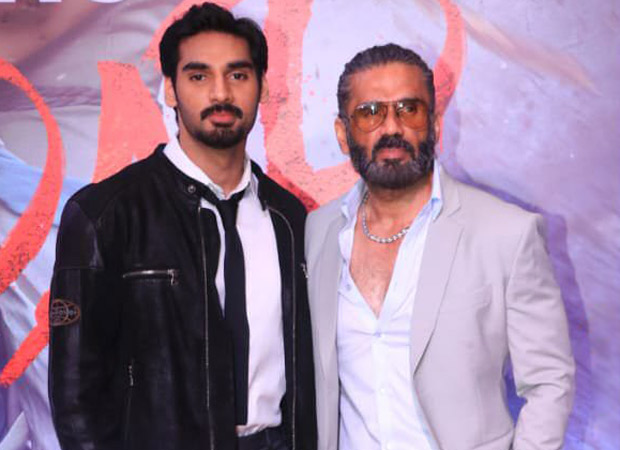 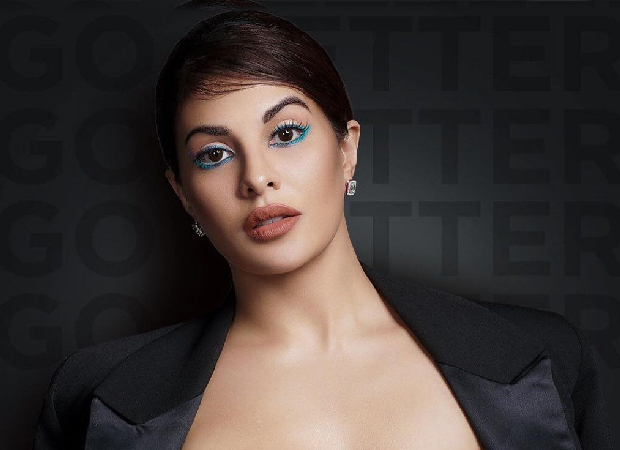 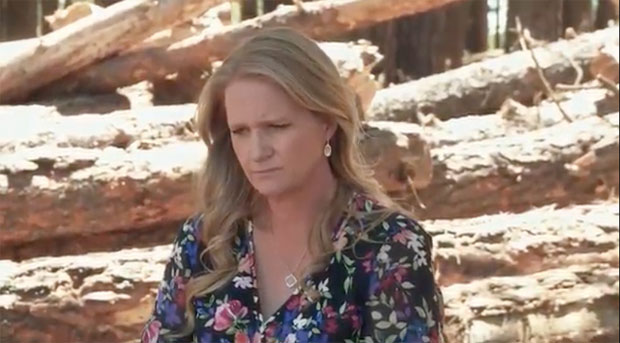 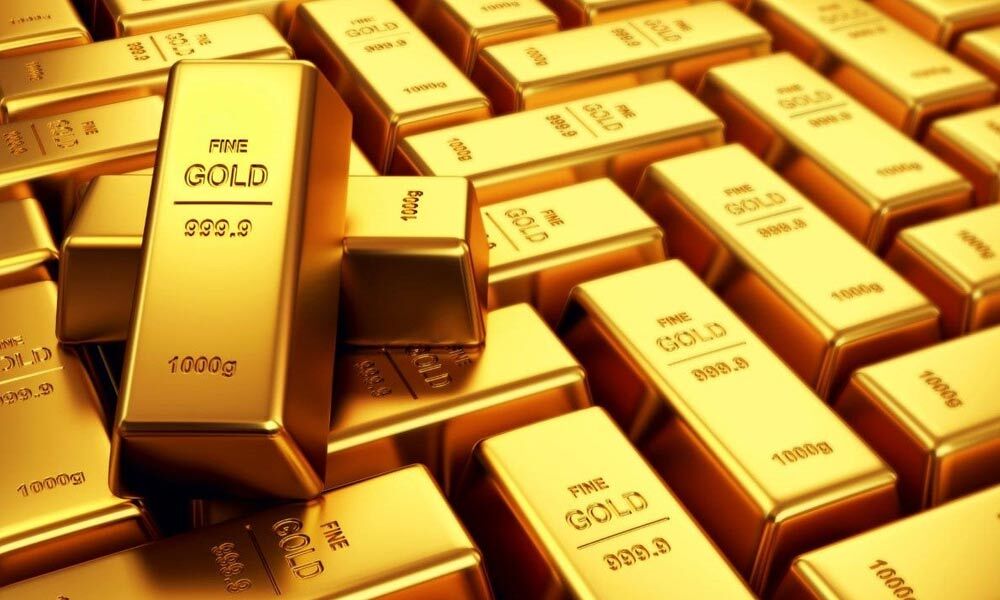 Serie A round-up: Juventus beats Genoa 2-0 amid spat between Allegri and Morata
20 mins ago