Tributes have begun to pour in for the Veronicas after the Aussie pop sisters announced a family tragedy on Instagram.

Veronicas twins Lisa and Jessica Origliasso have paid tribute to their “angel mama and best friend” Colleen, who passed away on Wednesday after a long battle with progressive supernuclear palsy.

The Queensland-based singers, who have remained in the spotlight for years after rising through the charts as one of Australia’s premier pop exports, revealed Colleen had spent her final weeks “at home with us in our loving arms”.

Colleen was diagnosed with the neurological disease and Lewy body dementia in 2018 after years of misdiagnosis.

According to The Courier Mail, Colleen’s diagnosis is the reason the pop duo returned to Australia from Los Angeles, as she required full-time care.

“Our angel mama and bestfriend Colleen Francis Origliasso ascended into the heavens this past Wednesday, on the beautiful afternoon of September 1st 2021. The first day of Spring, her favourite time of year,” Lisa Origliasso posted to Instagram on Saturday.

“She spent her final weeks at home with us in our loving arms and care. There has been no greater honour or blessing than having her as our mummy.

“She was the greatest connector of all things, had the biggest heart for community & charity, a lifelong supporter of the arts, LGBT+ community, a passionate volunteer for animals and conservation, and she made everyone she met feel like family.

“And she loved music more than anything else. Her strength and compassion was limitless. Her laugh was the most beautiful thing in the world.

“We feel it very fitting that her last message we want to share with you all, was the word Love.”

Progressive supranuclear palsy (PSP) is a rare brain disorder that causes issues with movement, walking and balance, and eye movement. It results from damage to nerve cells in the brain that control thinking and body movement.

Formed in 2004, the the Veronicas released their debut studio album to commercial acclaim, peaking at number two on the Australian Album Chart and was certified 4× platinum by Australian Recording Industry Association (ARIA) after selling over 280,000 copies.

In 2007, the duo released their second studio album, Hook Me Up, which also peaked at number two in Australia and was certified 2× platinum.

The album featured four Australian top ten singles, with the title track bringing the pair their ’ first number one single in Australia.

What's Happening in Panjshir? Here's What We Know 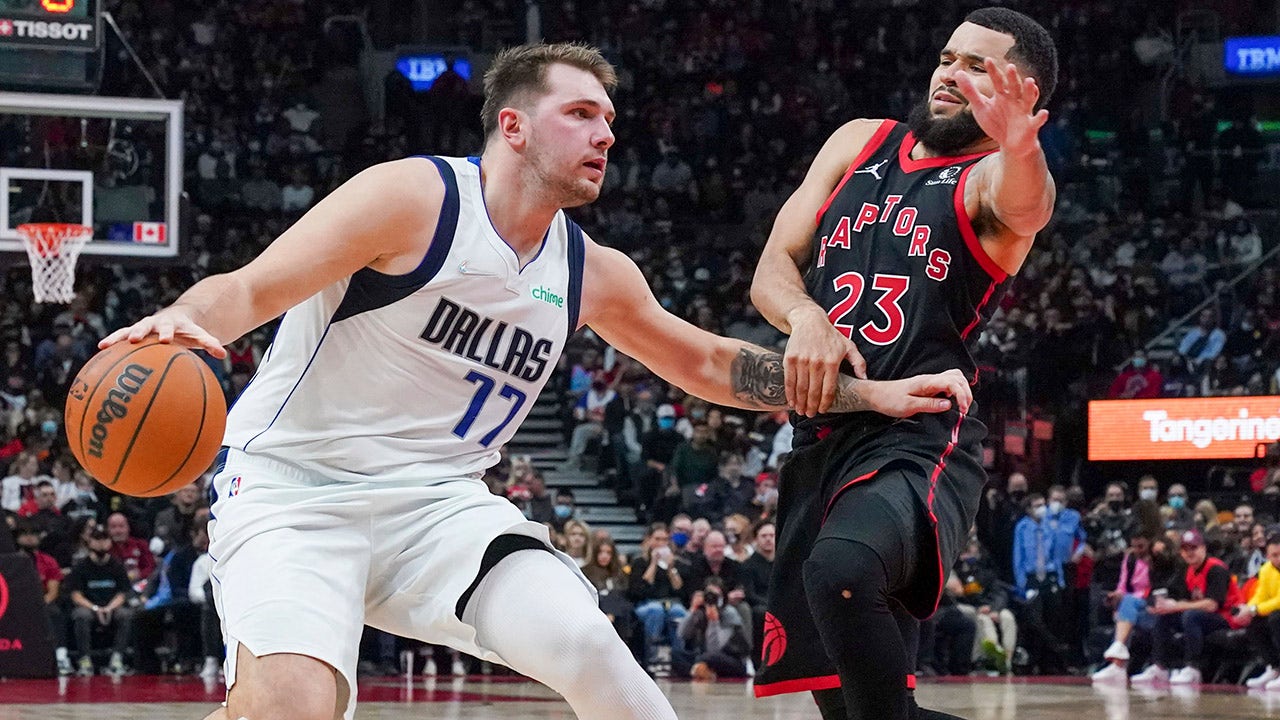