Shah Rukh Khan‘s daughter Suhana Khan enjoys a massive fanbase on her social media account. She never ceases to surprise her fans with her stunning looks and fun videos. She often shares pictures, snippets of her life with her fans and well-wishers on her Instagram handle. Recently, a new video of Suhana jamming and lip-syncing to Justin Bieber’s hit track Peaches with a friend has surfaced on the internet.

In the video, Suhana and her friend are seen lip-syncing the lines of the song turn by turn. Suhana can be seen donning a mustard coloured top. She has her hair open. Indeed, she looks nothing less than a breath of fresh air.

Suhana is currently in New York, after spending time in Mumbai during the lockdown. She is a student at the Tisch School of the Arts. Suhana keeps sharing some glimpses from her New York stay. She recently celebrated her birthday. The star kid treated her fans with a picture of herself, where she was posing for the camera. All decked-up for her 21st birthday party, Suhana looked gorgeous. She took to her Instagram handle to post a picture of herself posing in a pastel green bodycon dress. “Twentyone” she wrote in the caption along with a heart emoji.

The 20-year-old is SRK and Gauri Khan’s second child, after their son Aryan, who was born in 1997. In 2013, the couple welcomed their third child AbRam via surrogacy.

On the work front, Suhana Khan wants to make an acting career in Bollywood and looks like she is taking her dreams quite seriously. Her short film The Grey Part Of Blue which released in 2019 has garnered over millions of views. The 10 minutes film is about a young couple on a road trip. Robin Gonella is the male lead of the film directed by Theodore Gimeno. 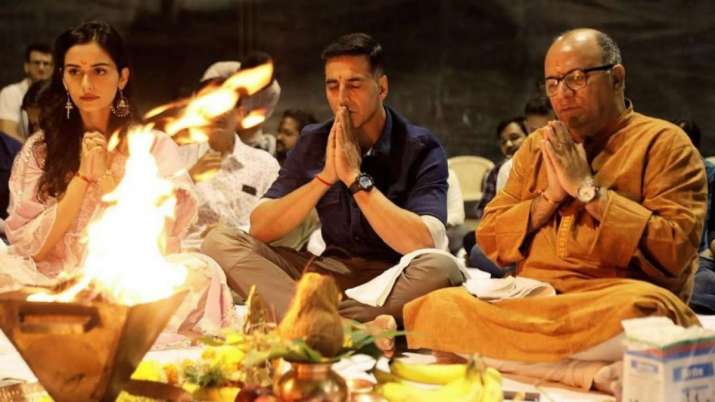