Team India skipper Virat Kohli, who is under quarantine in Mumbai before the team leaves for the UK for the World Test Championship (WTC) final against New Zealand and the five-match Test series against England, conducted an ‘Ask me Anything’ session on his Instagram.

Kohli was asked a bunch of questions ranging from his diet to his daughter Vamika and secrets of Team India and even his last google search. One of the fans asked him about his bond and relationship with former skipper Mahendra Singh Dhoni under whom he started his international career.

Kohli replied with just two words, “Trust, respect.” Kohli and Dhoni have shared a great bond over the years with mutual respect which led to a natural transition for the Indian cricket team from his era to now Kohli and boys.

During the session, one of the users asked him how does he react to trolls and memes, the skipper replied with a picture of him from a Test match where he gestures towards the bat and let his fingers move after scoring a century, suggesting he doesn’t pay much heed to them and instead let his bat do the talking.

Kohli also shared his diet about his intake in a day. “Lot of vegetables, some eggs, 2 cups of coffee, dal, quinoa, lots of spinach,” he wrote. He also mentioned that he loves eating dosas, but “all in controlled quantities.”

The pretence we can eliminate the virus is ‘so damaging’ 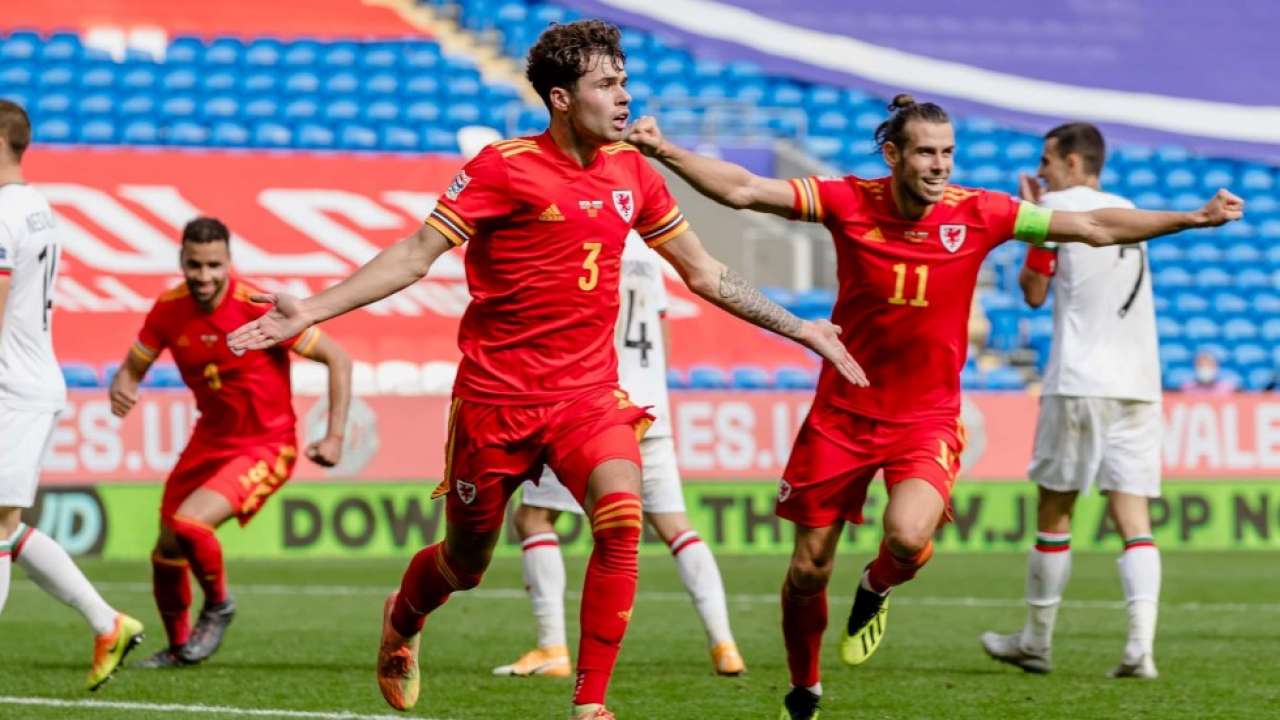 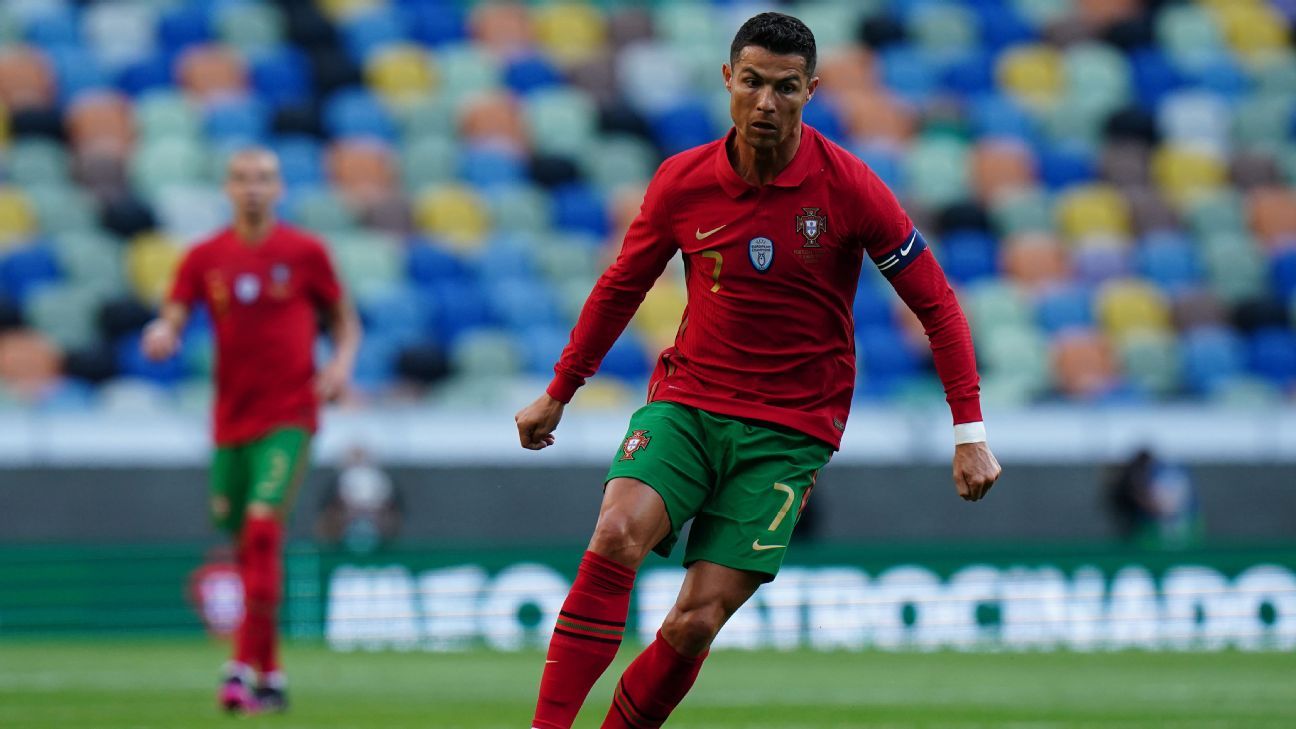