While the world waited for a glimpse of cricketer Virat Kohli and actor Anushka Kohli’s daughter, Vamika, the actress was recently snapped with the little munchkin and the pictures took social media by storm.

On Friday (June 11), Virat Kohli elder sister, Bhawna Kohli Dhingra shared that Vamika is an angel. Bhawna had done an ‘ask me anything’ session on her Instagram, when a fan asked, “Have you met Vamika, whom she looks like more Anushka or virat,”. Bhawna replied to this and said, “Yes we have and she’s an angel,” and added a lovestruck emoji.

Earlier this year, when Virat Kohli and Anushka Sharma were blessed with Vamika, Bhawna congratulated the couple with a sweet post. She wrote, “So happy to be a bua of a beautiful little angel. Congratulations, proud parents Virat and Anushka.”

Virat Kohli and Anushka Sharma along with Vamika, left for England a few days back for the World Test Championship Finals with New Zealand. While leaving, the actress, who was carrying little Vamika in a baby carrier was snapped getting down from a bus in which Virat and she were accompanied by the entire Indian cricket team and their families.

While Anushka tried to cover Vamika’s face with her hands, the paps managed to click a picture of her. In the said photo, Vamika’s face is slightly visible as she soundly sleeps in the carrier. This is the first photo where fans could get even the slightest glimpse of what Virat Kohli and Anushka Sharma’s daughter Vamika looks like. 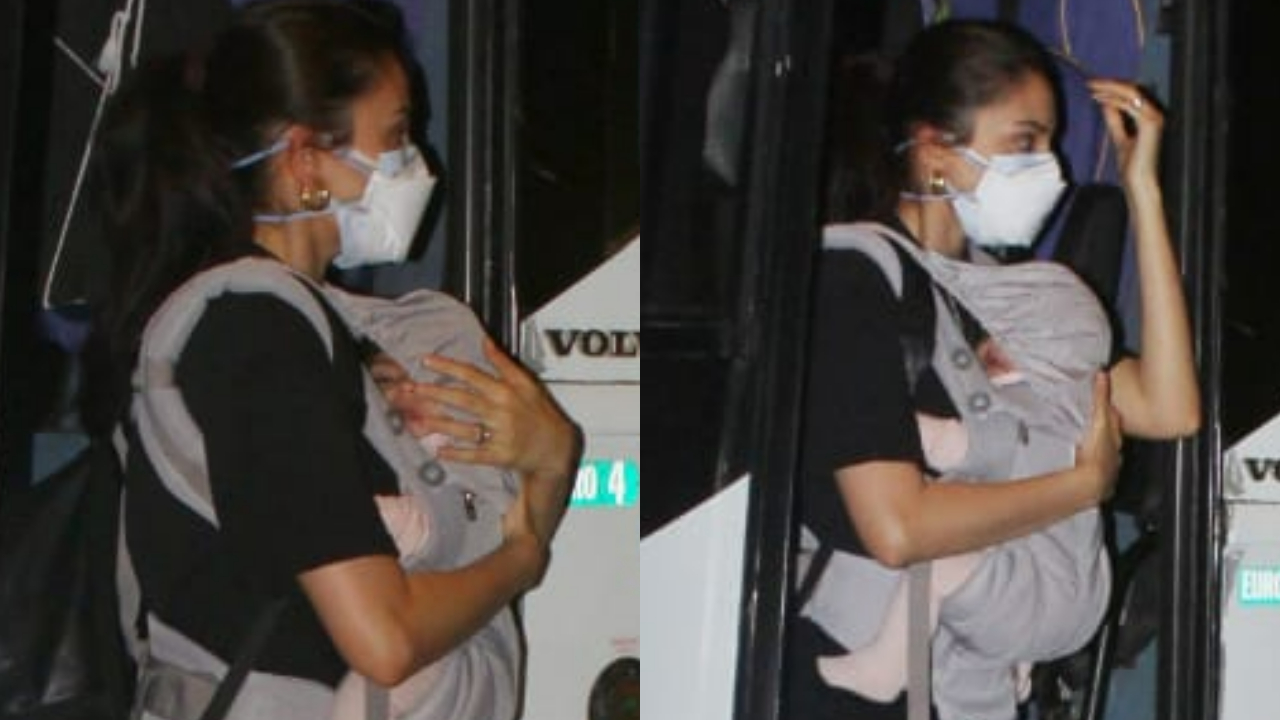 Virat and Anushka became proud parents to daughter Vamika in January this year. Ever since then, their fans have been asking to see the infant’s pictures. Answering his fans, last month, Virat Kohli in an Instagram story said, “We have decided as a couple to not expose our child to social media before she has an understanding of what social media is and can make her own choice.” 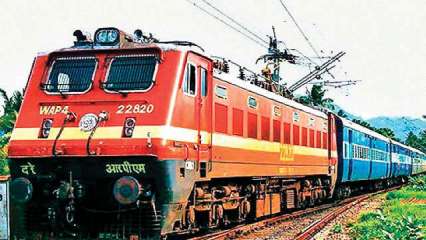 French Open 2021 Final, Novak Djokovic vs Stefanos Tsitsipas live streaming details: When and where to watch