The Wake County Sheriff’s Office is asking the state to investigate what caused an inmate to die suddenly during a medical crisis over the weekend.

Aakim Hose Franklin, who was 52 or 53, told a detention officer at the Wake County Detention Center on Hammond Road that he was experiencing dizziness and breathing problems just after 3 p.m. Sunday, according to a news release.

When staff members entered his cell, they found Franklin in “medical distress.”

Medical staff took him to the center’s clinic, where life-saving measures were initiated. But within an hour, Franklin was pronounced dead, the office said.

The cause of death has not been determined, officials added.

The sheriff’s office has asked the State Medical Examiner’s Office to investigate.

Franklin, of Goldsboro, was arrested Aug. 6 on charges of robbery with a dangerous weapon, possession of a firearm by a felon and second-degree kidnapping, according to Wake County records.

This is a breaking news story

In a breaking news situation, facts may be unclear and details may change as the story develops. Our reporters are working to get information as quickly and accurately as possible. This story may be updated as more information becomes available. Refresh this page for the most up-to-date report. 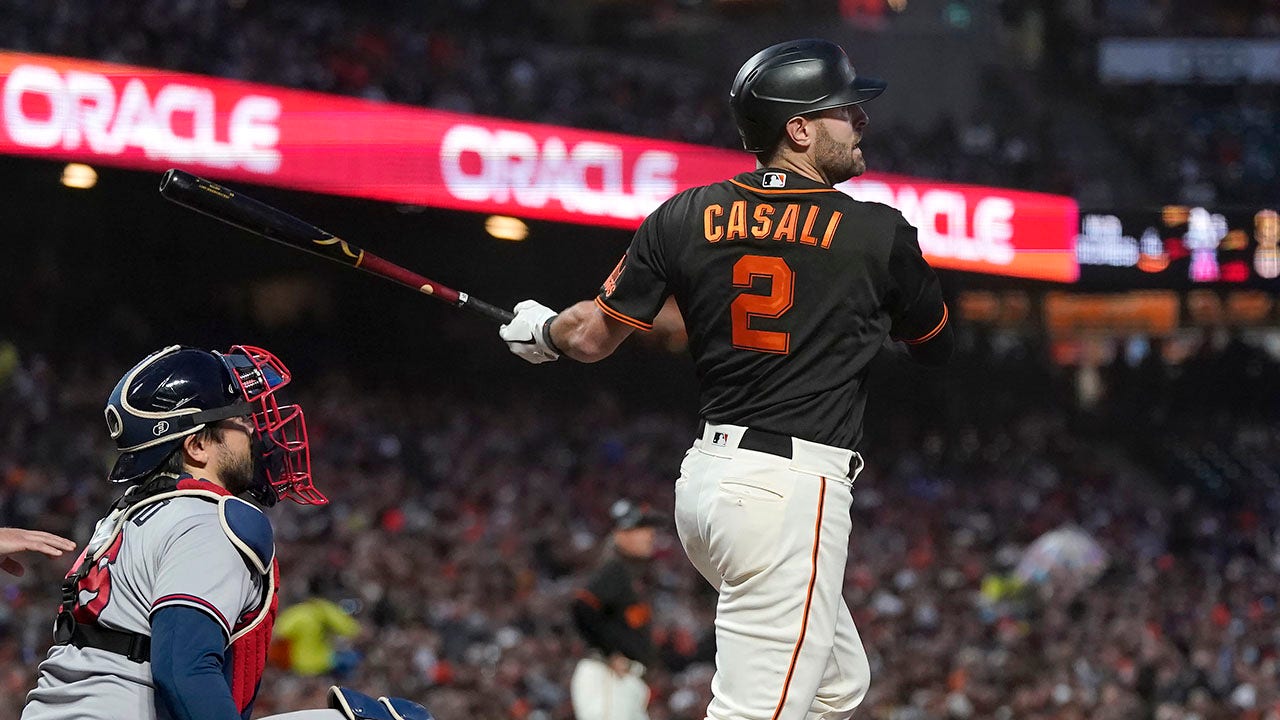 Rex Patrick discusses being an ‘accidental senator’ and his submariner past