‘Bigg Boss OTT’ is famous for its drama and intense fights. Every year the house also witnesses romance brewing contestants which then becomes he main highlight of the show. Like Sidharth Shukla-Shehnaaz Gill and Pvaitra Punia-Eijaz, this season, the talk of the town were actors Raqesh Bapat and Shamita Shetty.

Their friendship and bond were adored by their fans who even gave them hashtag such as #Shara and #Raqsha. Towards the end of the show, Raqesh had said that Shamita and him were “just friends” and they would explore their relationship out of the house.

In an exclusive interview with DNA India, the actor speaks about his equation with Shamita and says, “We are in touch obviously, what you’ve seen on the show was all organic, it was non-organic before when we started, because it was a situation that we were put in but then eventually we got to know each other and you need a companion in a show like this, otherwise its a very tough situation to be in. You need to have each others back on the show. Because I wanted to know her in the real world, it is very important to know people in the real world. I’m exploring that side for sure, we both are. I met her before I came to Pune. Again I’m going back tomorrow and we’ll spend time.”

Further speaking about his special friend, Raqesh says, “Shamita played a dignified game, she was clear with her thoughts, she was what you saw, there was no mincing of words where that was concerned. she had strong opinions, she was very expressive, there was no dual side to her, she was a genuine person I know that, I was there with her on the show.”

Contestants like Millid Gaba, Divya and Akshara have maintained that Karan Johar was biased towards a few contestants, particularly Shamita. Does Raqesh feel that too?

“For sure I don’t think he was biased, he was kind to Nishant also, he was kind to me also. He told Shamita in one of the episodes ‘You are behind him, he’s moved on so you have to be a little careful about it’. He voiced his opinion as well, maybe thats how people saw it and in the episodes where Shamita lost her cool on Nishant he definitely pointed that out, so he was telling her where she went wrong as well.”

Kandivali East: A preferred residential destination for homebuyers ​​in western suburbs of Mumbai Monthly investment in EPFO can help you get Rs 1.5 crore – Find out how 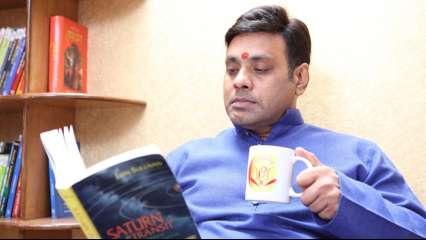 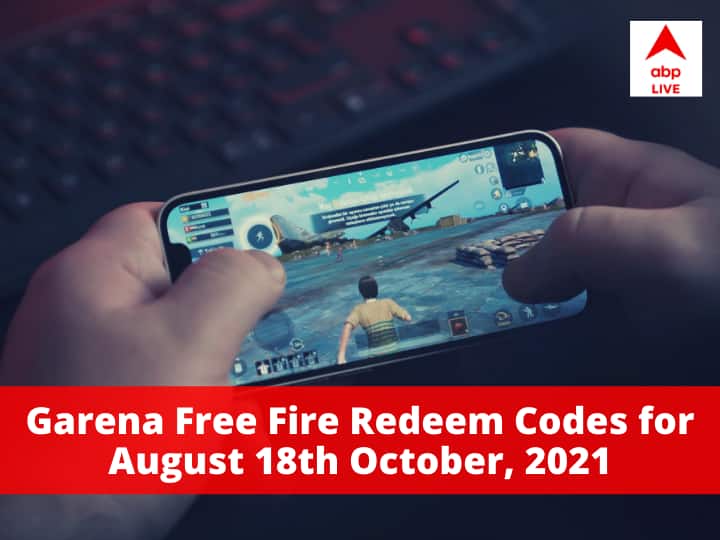 Dr. Adarsh Tripathi Is Here To Fix The Hair Transplant That Went Wrong!