The final match of the World Test Championship is to be played between India and New Zealand will be played from June 18, exactly seven days from today. Team India is practicing these days at The Rose Bowl Stadium in Southampton, the ground where this historic Ind vs NZ WTC Final will be played.

If reports are to be believed, Team India can also play an intra-squad match to prepare for the final match of the World Test Championship on June 11.

The Indian team also have to play a five-match Test series against England after the World Test Championship final match. The Ind vs Eng five-match Test series will begin on August 4 and will end on September 14. In the video of the practice session, one can see that all the Indian players are looking very fresh and are all set to face the mega challenge against the BlackCaps. 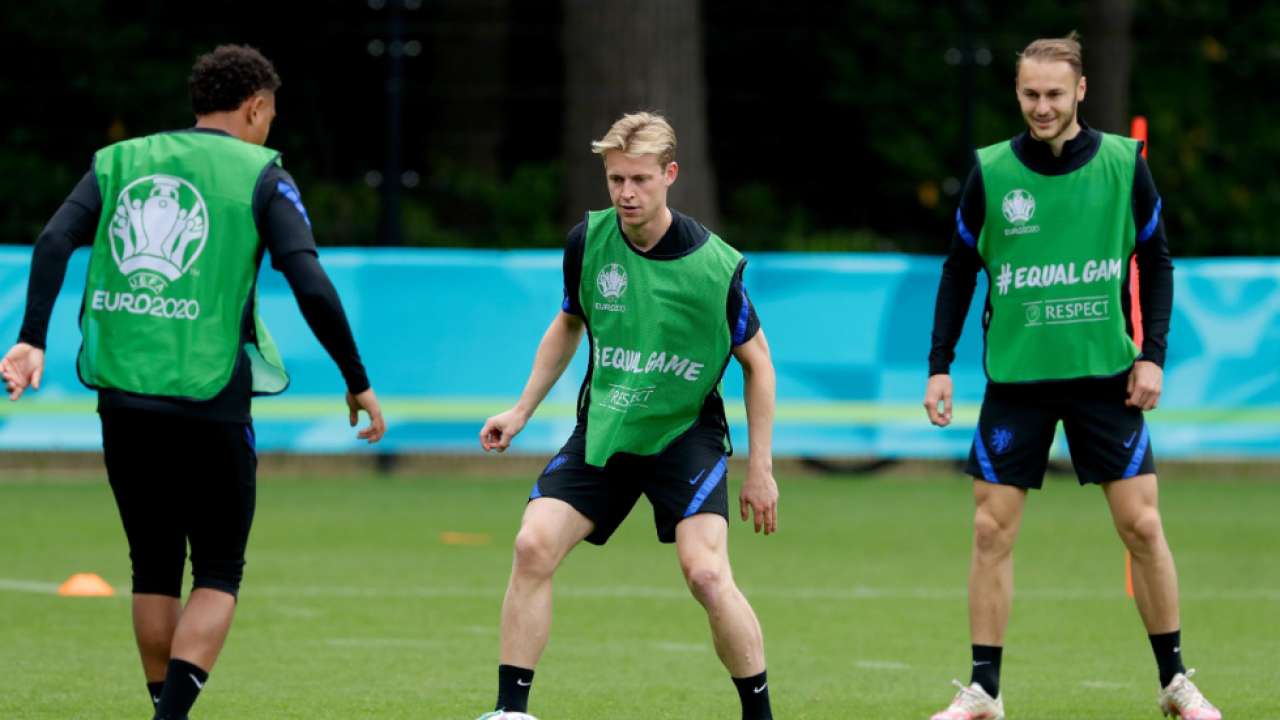 UEFA Euro 2020 Netherlands vs Ukraine Live streaming: When and where to watch in India Hasan Ali Decides To Miss Remainder Of PSL 6, Here’s Why