New Delhi: North Korea successfully tested new long-range cruise missiles during the weekend, it is considered by analysts the country’s first such weapon with a nuclear capability.

The missiles flew to 1500 km before hitting their targets and falling into the country’s territorial waters, the state news agency KNCA reported.

ALSO READ: SpaceX’s All-Civilian Mission To Launch Into Orbit For 3 Days. Know About The Mission

The North hailed its new missiles as a strategic weapon of great significance that meets leader Kim Jong Un’s call to strengthen the country’s military might, implying that they were being developed with an intent to arm them with nuclear warheads. Experts say the missiles launched over the weekend resemble in appearance US Tomahawk cruise missiles, and are likely designed to overwhelm the missile defences of North Korea’s neighbours, AP reported.

KCNA reported that the missiles traveled for 126 minutes along oval and pattern-8 flight orbits above North Korean land and waters before hitting their targets.

North Korea has taken a year-long hiatus from ballistic tests in March by firing two short-range ballistic missiles into the sea, continuing a tradition of testing new U.S. administrations with weapons demonstrations aimed at measuring Washington’s response and wresting concessions.

But there hadn’t been any known test launches for months after that, as Kim focused national efforts on fending off the coronavirus and salvaging the North Korean economy.

It is likely that Kim Jong-un was not present at the tests himself. KCNA said Kim’s top military official, Pak Jong Chon, observed the test-firings and called for the country’s defense scientists to go all out to increase the North’s military capabilities. 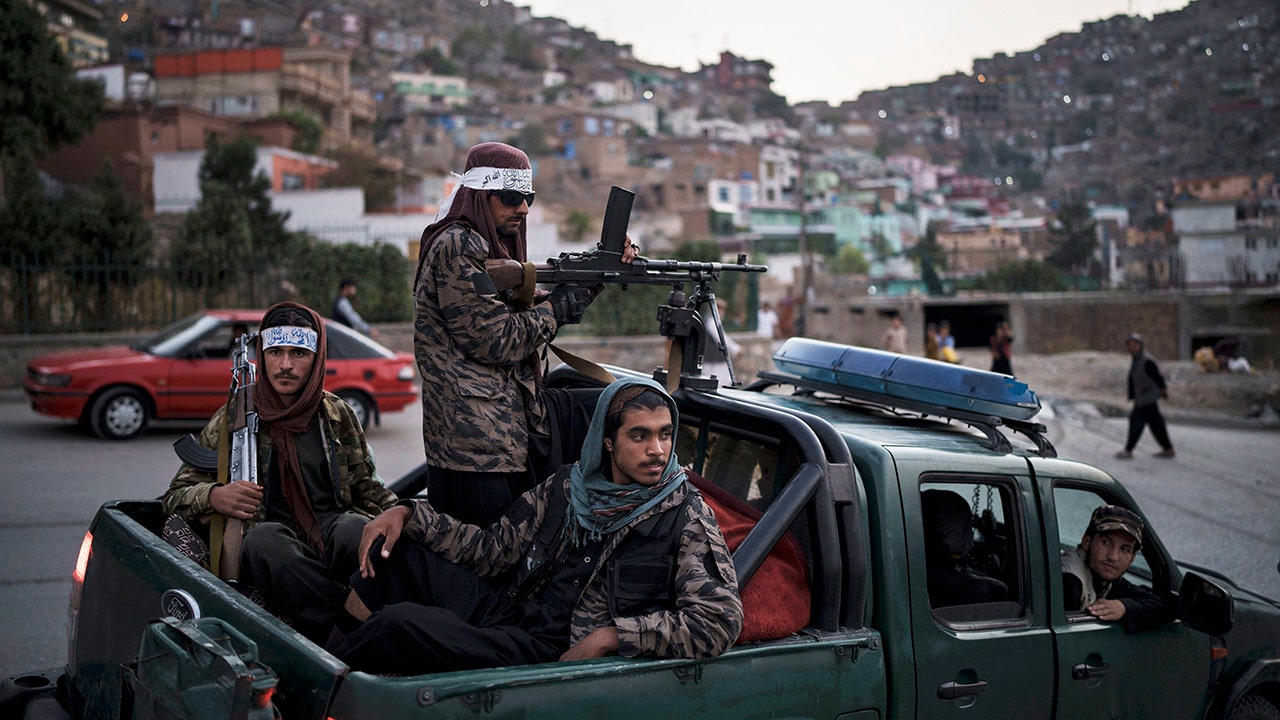