The next big thing in gaming may not necessarily be a powerful processor, a graphics card, or even a high-end console. The future of gaming is firmly in the cloud, as experienced by two of India’s top gamers – Mamba (Salman Ahmad) and Mortal (Naman Mathur) – at India’s first Cloud Gaming event on a live Airtel 5G test network.

The demo, a first-of-its-kind, was conducted by Airtel at Manesar in Gurgaon, and it is fair to say that the experience blew the gamers’ minds. With their smartphones connected to a 3500 MHz high capacity spectrum band, the two gamers experienced speeds of over 1 Gbps and latency of 10 milliseconds. They even used mid-segment smartphones, proving that anyone with a 5G connection could enjoy high-quality gaming without latency issues or compromised performance on a budget smartphone.

“This was a high-end PC and console-quality gaming experience, but on a smartphone,” they said, clearly amazed by what they just experienced. The two stated that the potential of 5G connectivity could unlock the online gaming scene in India. “It could bring a lot of talented gamers from small towns to the mainstream.” 5G could also take gaming in India to a whole new level and present opportunities to build and publish games out of India. Along with opening up new avenues for game developers, gamers would eventually get enough recognition to turn this into a full-time career. With the right infrastructure and technologies, India could catch up with other countries where gaming is accepted as an actual sport.

How cloud gaming could change the overall gaming landscape

Today, gaming usually depends on the hardware of a device – processor, display, graphics, RAM, etc. For instance, if you want to play a particular game, you have to check if your phone is powerful enough to play it. And the more powerful the phone, the more expensive it is likely to be. All this tends to restrict really high-end gaming to a limited audience that can afford to invest in expensive hardware.

However, cloud gaming turns that on its head. It literally makes gaming a streaming experience. So just like you stream a video on your device, you can play an entire game on your phone without having to download it. The game will run on a server in the cloud. All you have to do is, connect to the cloud, pick your game and start playing. With just a smartphone and a super-fast connection – like Airtel 5G – anyone could have access to thousands of games at their fingertips. More importantly, unlike streaming a movie or TV show, where you only view the content, here you interact with the game, (giving commands, hitting buttons, talking to other gamers, and so on). And that’s where having a hyper-fast and ultra-low latency 5G test network will make the experience seamless.

Randeep Sekhon, CTO, Bharti Airtel added: “Cloud gaming will be one of the biggest use cases of 5G thanks to the combination of high speed and low latency. After delivering India’s first 5G demo over a test network, we are thrilled to conduct this exciting 5G gaming session. Imagine enjoying real-time gaming on the go with someone sitting in another part of the world. This is just the beginning of an exciting digital future that Airtel will enable for its customers as we prepare to roll out 5G in India.”

Airtel’s 5G cloud gaming event comes after another successful live demonstration the company held earlier this year in Hyderabad, where it tested 5G services over a 4G network. The service provider also recently partnered with Nokia and Ericsson to conduct 5G trials in multiple cities across India.

As India’s leading mobile network service provider, Airtel has been extensively testing 5G, paving the way for its imminent arrival in the country. And in doing so, it is also laying the foundation for a whole new world of connectivity.

(Disclaimer: 5G Test network is based on trial spectrum allocated by the DoT at approved locations.)

Afghanistan: 3 killed, several injured in Kabul due to ‘celebratory’ firing by Taliban 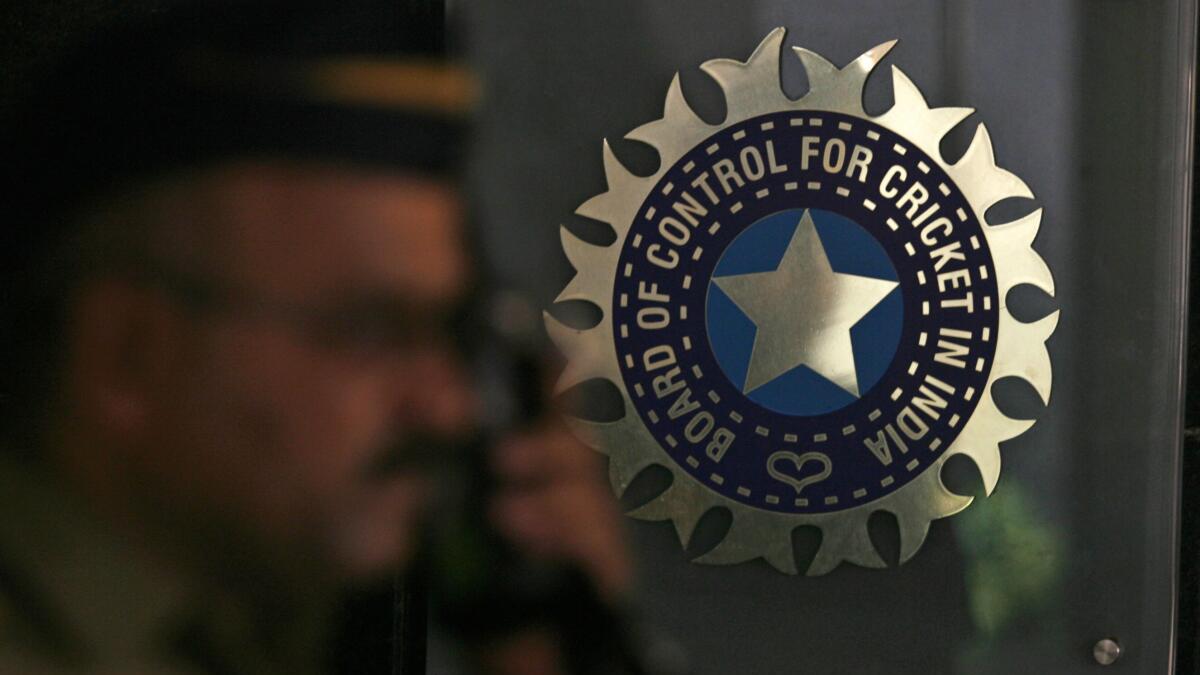 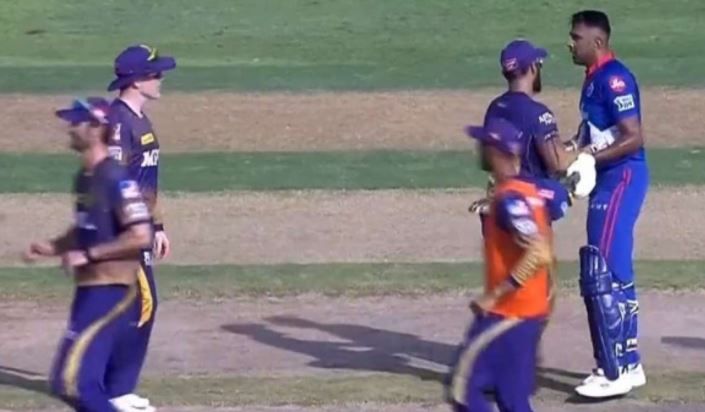 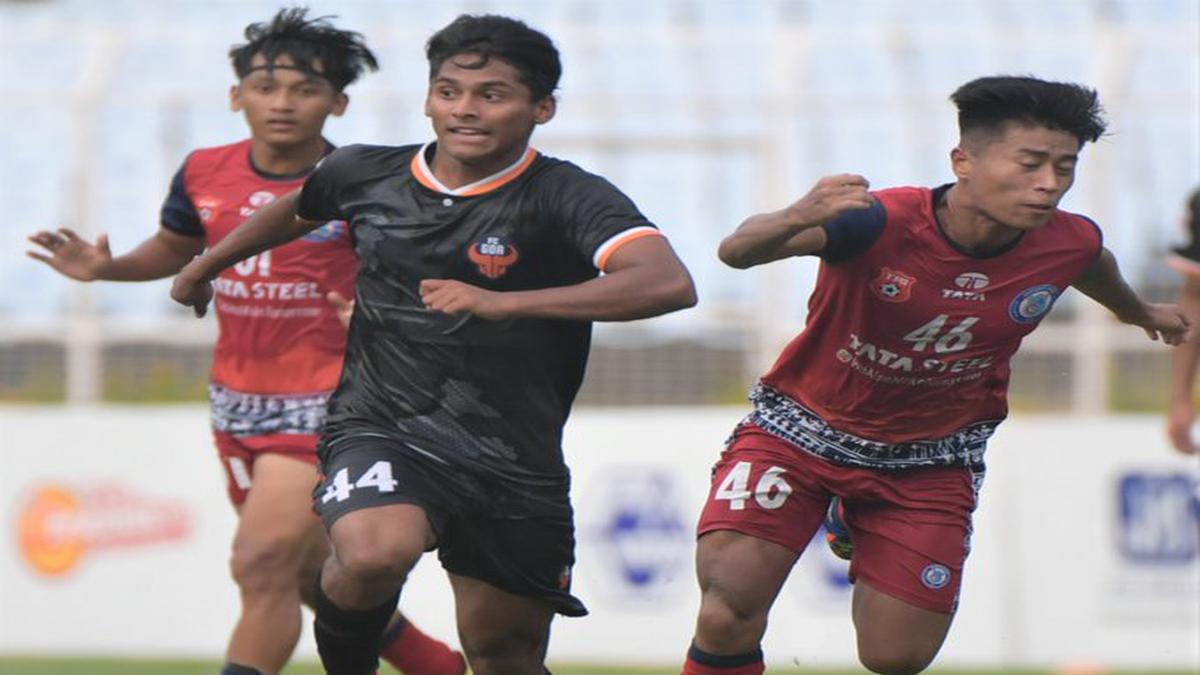