America’s Got Talent (9 p.m., NBC) – Remember North Carolina singer Brooke Simpson who nearly (and should have) won “The Voice” a few years back? Well she’s back, and this time she’s in the finals for “America’s Got Talent.” She made the finals with last week’s performance of Ed Sheeran’s “Bad Habits.” During her time on “The Voice,” Simpson became a symbol of pride for her hometown community of Hollister, her Haliwa-Saponi tribe, and Indigenous and Native American groups across the country. The winner of tonight’s show gets $1 million. Watch last week’s “Bad Habits” performance and this week’s finale (part 1) performance below, and then scroll down to see our coverage of her run on “The Voice.”

Amanda Gorman: Brave Enough with Robin Roberts (10 p.m., ABC) – This special edition of “20/20” shows the personal side of poet and activist Amanda Gorman, including her views on fame and the role of activisim in her work. Anna Wintour talks about Gorman’s role as co-chair of the 2021 Met Gala.

Younger (10 p.m., TV Land) – In the show’s series finale, Charles and Liza make amends and promise not to lie anymore, but Kelsey’s plans force Liza to withhold the truth.

Some programming descriptions are provided by networks.


Brooke Cain is a North Carolina native who has worked at The News & Observer for more than 20 years. She writes about TV and local media for the Happiness is a Warm TV blog, and keeps track of changes in the local grocery landscape.

COVID vaccine live updates: Here’s what to know in North Carolina on Sept. 15

‘No love fest’ for Mark McGowan after border announcement

Net zero is ‘not a zero-sum game’: Josh Frydenberg 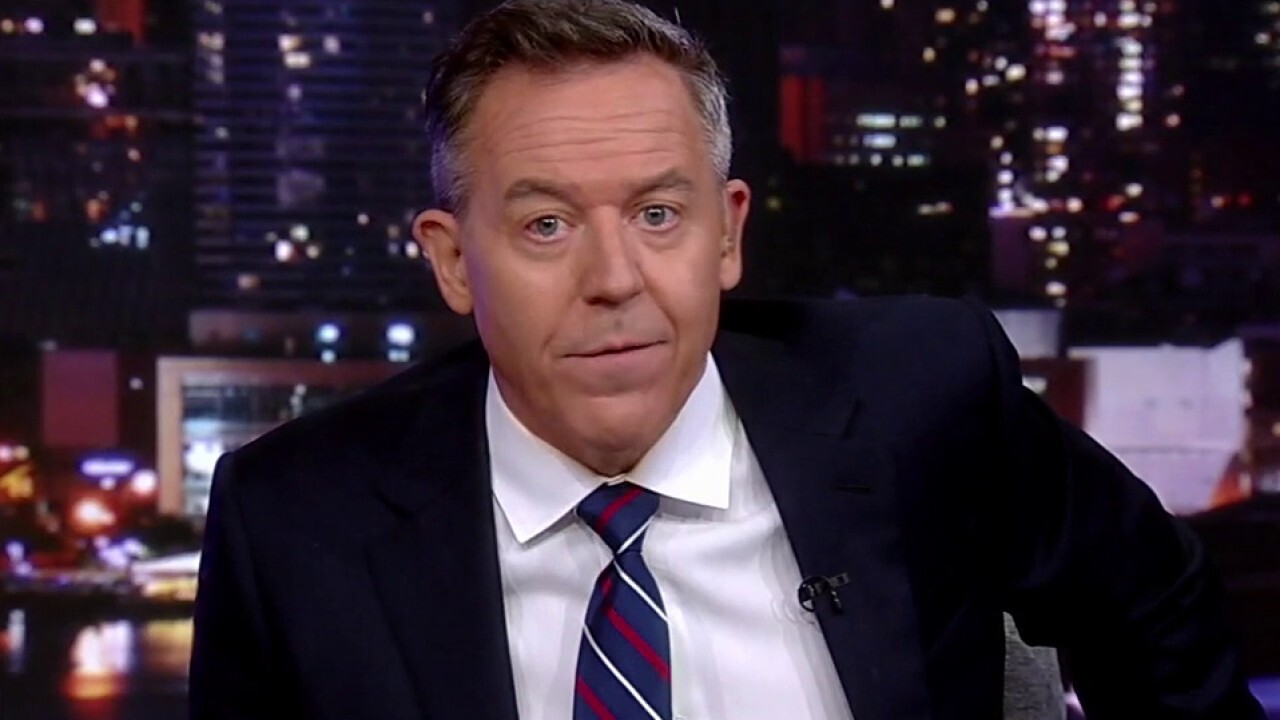 Greg Gutfeld: We are our own enemy now, and we don’t have to lift a weapon