The White House is pressing automakers, chip companies, and others to cooperate in a bid for more information about the ongoing semiconductor crisis that has forced cuts to US auto production, but made clear on Thursday that the industry needs to take the lead to solve the problem.

Secretary of Commerce Gina Raimondo, who along with Brian Deese, director of the National Economic Council, met on Thursday with semiconductor industry participants, told Reuters that strong action was needed to address the chip shortage.

“It’s time to get more aggressive,” she said. “The situation is not getting better, in some ways it is getting worse.”

The White House said the administration “reaffirmed that industry needs to be in the lead in resolving the supply chain bottlenecks that are occurring due to the global chip shortage.”

Raimondo said a voluntary request Thursday for information within 45 days on the chips crisis is about boosting supply chain transparency and to “get more granular into the bottlenecks and then ultimately predict challenges before they happen.”

She warned that if companies did not answer the voluntary request “then we have other tools in our tool box that require them to give us data. I hope we don’t get there. But if we have to we will.”

Automakers from General Motors to Toyota Motor to Chrysler parent Stellantis NV have slashed output and sales forecasts due to scarce chip supplies, made worse by a COVID-19 resurgence in key Asian semiconductor production hubs.

Stellantis Chief Executive Carlos Tavares, who participated in the White House virtual meeting, said the automaker will cooperate with the information request, but added in a statement that “broad participation from the entire semiconductor supply chain will be critical for these efforts to be successful.”

Some attendees told Reuters privately they were concerned the transparency measures could require disclosing pricing information that many companies regard as corporate secrets.

Raimondo also delivered the message to the companies privately that the government would mandate information sharing if necessary.

Participants were concerned about how to disclose such information while still complying with reporting requirements of publicly traded companies, a participant said.

This week on Orbital, the Gadgets 360 podcast, we discuss iPhone 13, new iPad and iPad mini, and Apple Watch Series 7 — and what they mean to the Indian market. Orbital is available on Apple Podcasts, Google Podcasts, Spotify, Amazon Music and wherever you get your podcasts. 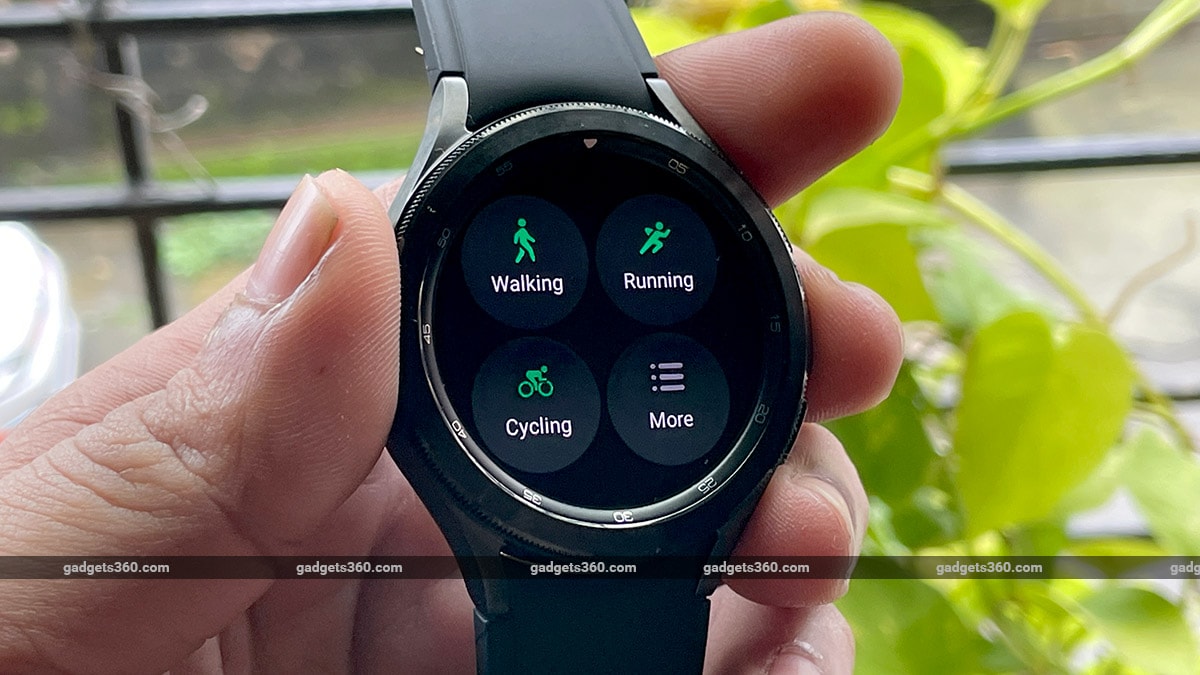