Maharashtra cabinet minister and NCP leader Nawab Malik Thursday assured the Bombay High Court that he will not tweet or make public statements against Dhyandev Wankhede, father of NCB Zonal Director Sameer Wankhede, and his family members “directly or indirectly through any means of publicity” till the next hearing in the case. The court accepted Malik’s statement.

Following this, a Division Bench of Justices S J Kathawalla and M N Jadhav posted the hearing for December 9 on the appeal by Dhyandev Wankhede challenging the single-judge bench order, which had refused to grant an interim injunction against Malik.

On November 22, a single-judge bench of Justice Madhav J Jamdar had refused to grant a blanket injunction restraining Malik but directed him to conduct “reasonable verification” of facts before posting any material on social media or speaking with the media against Sameer Wankhede and his family.

The appeal filed through advocate Diwakar Rai had sought that while the court in its order observed Malik’s posts on his social media handles “are actuated by malice or personal animosity” since the minister’s son-in-law was arrested by the NCB, Malik ought to have been restrained from making further comments.

In its order on Monday, the High Court had said that Malik had raised “very important issues” concerning the acts and conduct of Wankhede. It also said that at this stage the allegations made against Wankhede that he is Muslim by birth but had secured a government job by falsely claiming to be from a Scheduled Caste and that he had sought illegal gratification in cases filed by the NCB cannot be said to be “totally false”. It referred to documents submitted by both parties on Wankhede’s identity and an affidavit filed by a panch witness in the Cordelia cruise case who made allegations against him.

Beginning October 14, Malik had taken to Twitter to make allegations against Wankhede.

Dhyandev then claimed that this was the minister ‘hounding’ Wankhede for personal vendetta for probing Malik’s son-in-law Sameer Khan, who was was arrested by the NCB in January and released on bail nine months later in September.

Dhyandev had also claimed that Malik began tweeting against Wankhede after he came to know that the NCB was planning to appeal against Khan’s bail order. Malik claimed he had documentary evidence to support the claims made by him and its admissibility and authenticity can be decided only at the stage of the trial.

Senior Advocate Birendra Saraf for Wankhede on Thursday said that “mudslinging by Malik was unjustified and that social media handles have become a platform for firing loose cannons where any person can comment anything”.

He added that as Malik had tweeted without reasonable verification of documents, the same is disregarded as the truth “This defendant (Malik) is known in the past also to defame people. He is a minister and he has to act responsibly,” Saraf said.

Advocate Karl Tamboly for Malik said the minister had produced additional documents before the single-judge bench only after the court had said that there were interpolations in Sameer’s alleged birth certificate tweeted by him.

After the bench asked if Malik had filed a complaint about the issue pertaining to the caste certificate, Tamboly responded in negative and said there a vigilance inquiry is underway.

“Then why have you tweeted all this? This is for media publicity, media attention he (Malik) wants everyday. More so after his son-in-law was arrested. There is a forum for Caste validity. Anyone can go there. Then what is the point of the tweets? What is he (Malik) trying to say?” the HC questioned.

Tamboly said Malik had tweeted only after Aryan Khan’s case, to which the judge questioned, “What does Khan’s case have to do with this? He is a Minister, does it befit him to do all this?”

After the court asked Tamboly to take instructions from Malik as to whether he will refrain from making public statements about Wankhede family pending appeal, the lawyer, on instructions, said that Malik will do so till next hearing, which the court accepted.

Tamboly also said that Malik will file an appeal against the observations made by the single-judge bench. wherein it was noted that the minister’s tweets were “actuated with malice and personal animosity”.

The High Court will hear the appeal next on December 9. 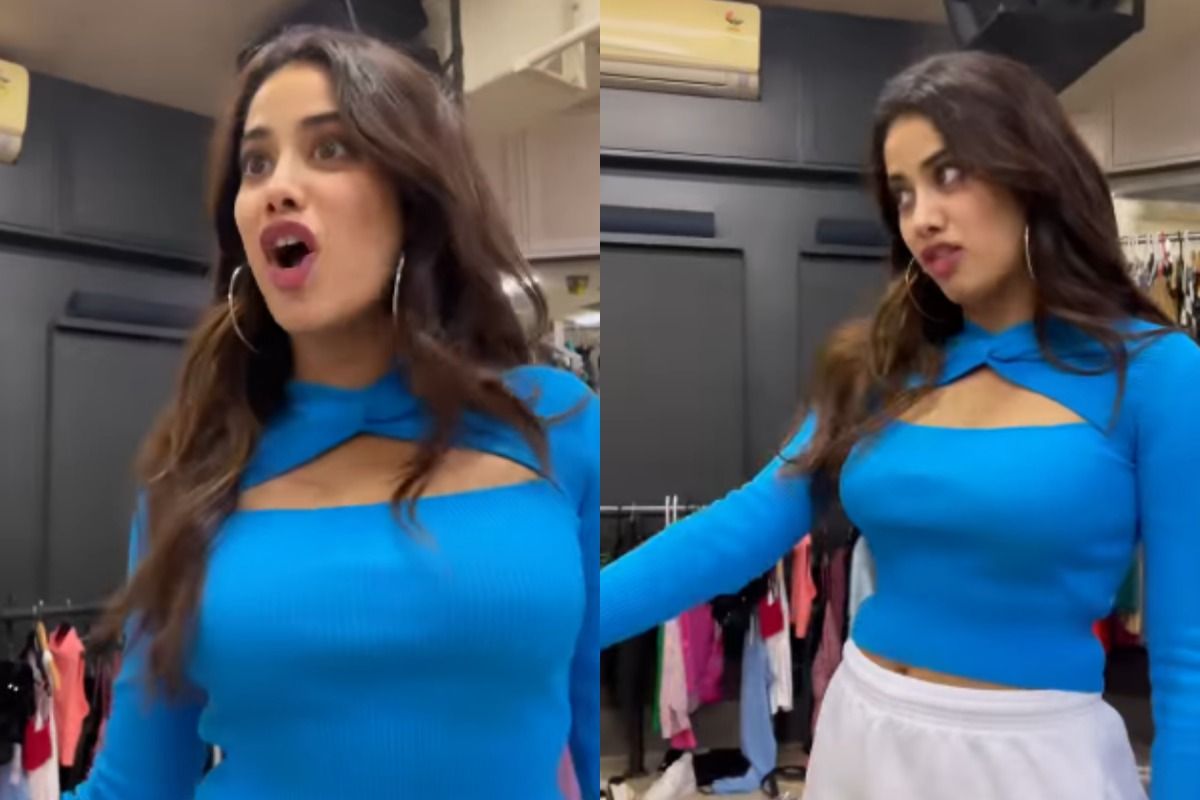 Govt panel seeks additional data from SII, says Covovax not yet been approved in country of origin 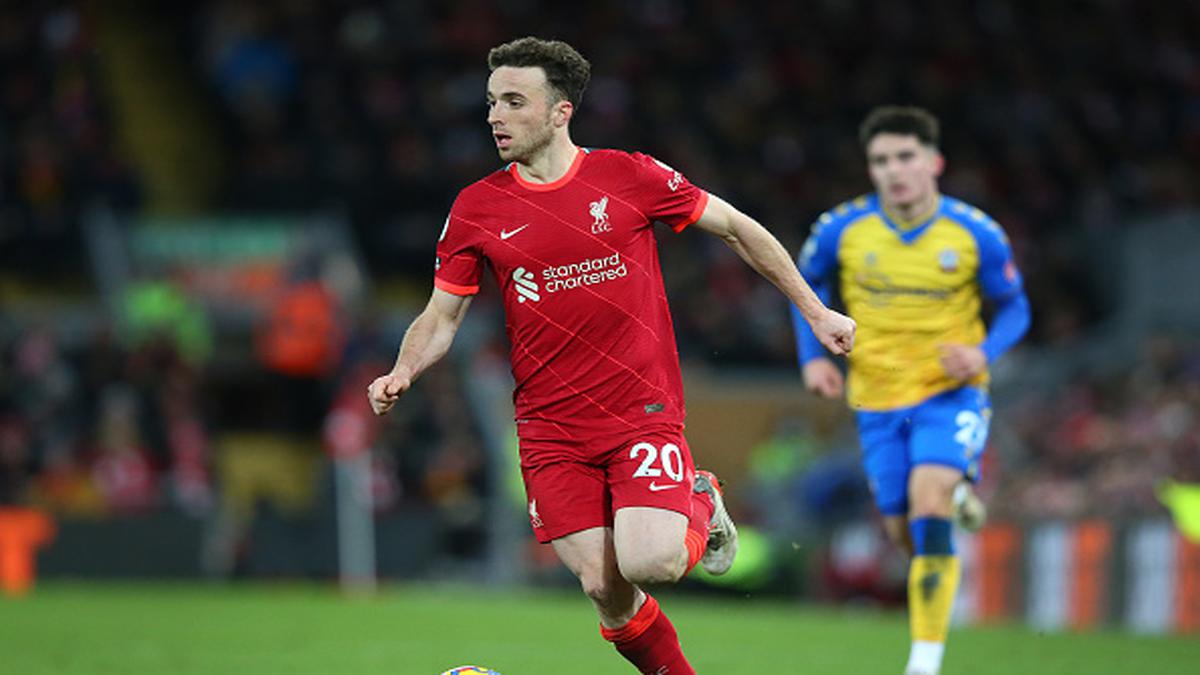 Independent floors gaining traction among homebuyers in Gurugram
16 mins ago

‘Planning to go back’: Panic among international passengers amidst fear of Omicron-induced restrictions
25 mins ago

‘Planning to go back’: Panic among international passengers amidst fear of Omicron-induced restrictions