Former Chicago Cubs star Ben Zobrist alleged in a lawsuit that his wife, Julianna, had an affair with a former Tennessee pastor.

The 2016 World Series MVP made the claim against Forrest Crain & Co. CEO Bryon Yawn in a May lawsuit, the Journal Star reported Monday. Zobrist claimed his wife and Yawn had the affair while Yawn was their pastor at Community Bible Church in Nashville. According to the paper, Yawn served as the couple’s pre- and post-marital counselor and that he and Julianna started talking more in 2018 and then had a sexual relationship in 2019.

Yawn’s wife, Robin, reportedly found pre-paid phones that the two were using to contact each other and she alerted the former MLB player of the alleged affair, initially believing they were in an emotional relationship. Julianna Zobrist would later admit to having the sexual relationship in June 2020 via their divorce proceedings.

Yawn is also accused of having Zobrist sign autographs, get tickets for baseball games, host events at his home and send personal messages to newly baptized members of the church, the paper reported. The suit also claimed that Yawn received $3,500 monthly checks from a non-profit Zobrist founded for two months after he was fired as executive director in March 2019.

Ben Zobrist, left, and his wife Julianna, after the Cubs won the World Series in 2016.  (Photo by Ezra Shaw/Getty Images)

Zobrist at that time took a leave of absence from baseball. He rejoined the Cubs in September 2019 and would later retire at the conclusion of the 2019 season.

Julianna Zobrist, a Christian pop singer, has sung the national anthem at several Cubs games in the past and performed “God Bless America” before a 2016 World Series game at Wrigley Field. 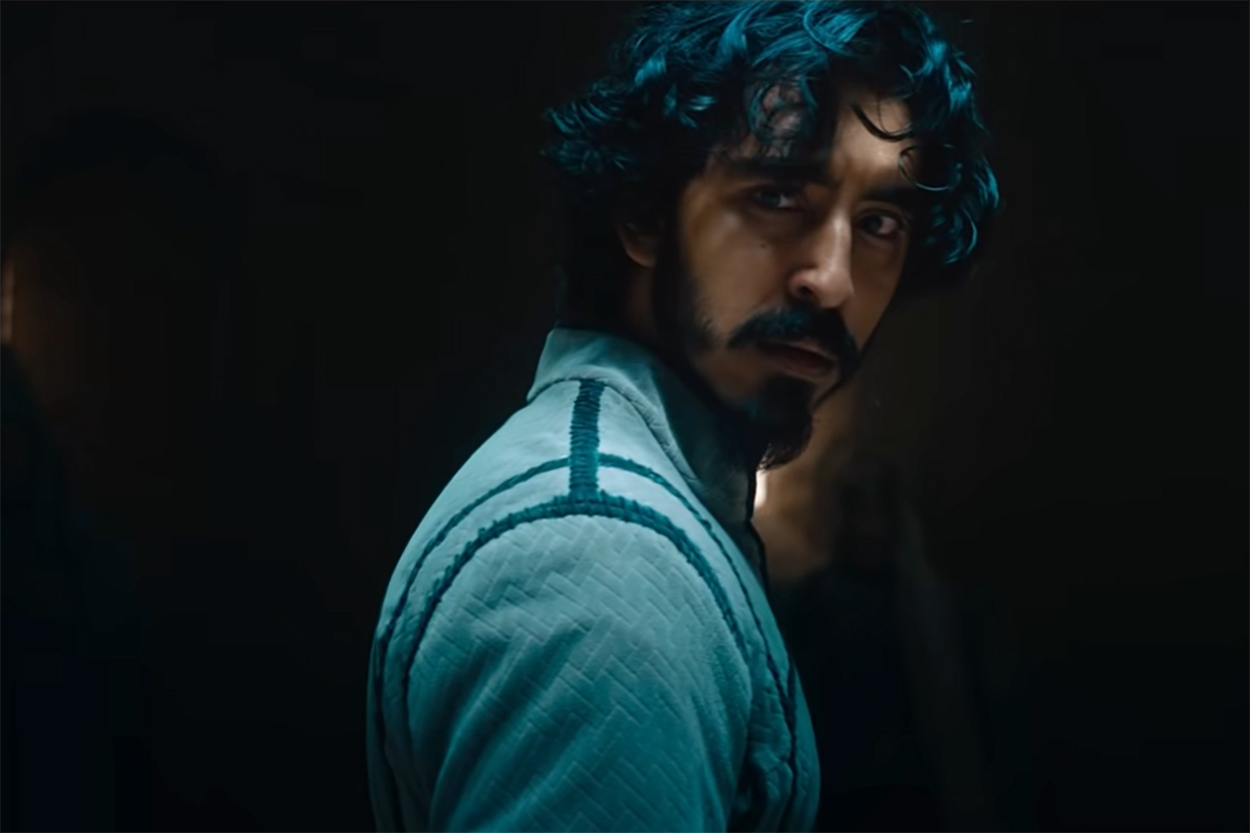