Former Zimbabwe captain and ex-Manchester City forward Benjani Mwaruwari is being considered a candidate to replace the Croatian.

Logarusic was appointed in February 2020 but a run of bad form came to a head with a 0-0 draw against South Africa and a 1-0 loss to Ethiopia this month.

The Zimbabwe Football Association said a new coach will be named before the two World Cup qualifiers against Ghana next month.

Mwaruwari was made an assistant coach with the national team two weeks ago and is now tipped to get the head coach job.

Go Goa Gone 2: Will Saif Ali Khan reprise his position in sequel? This is what actor has to say 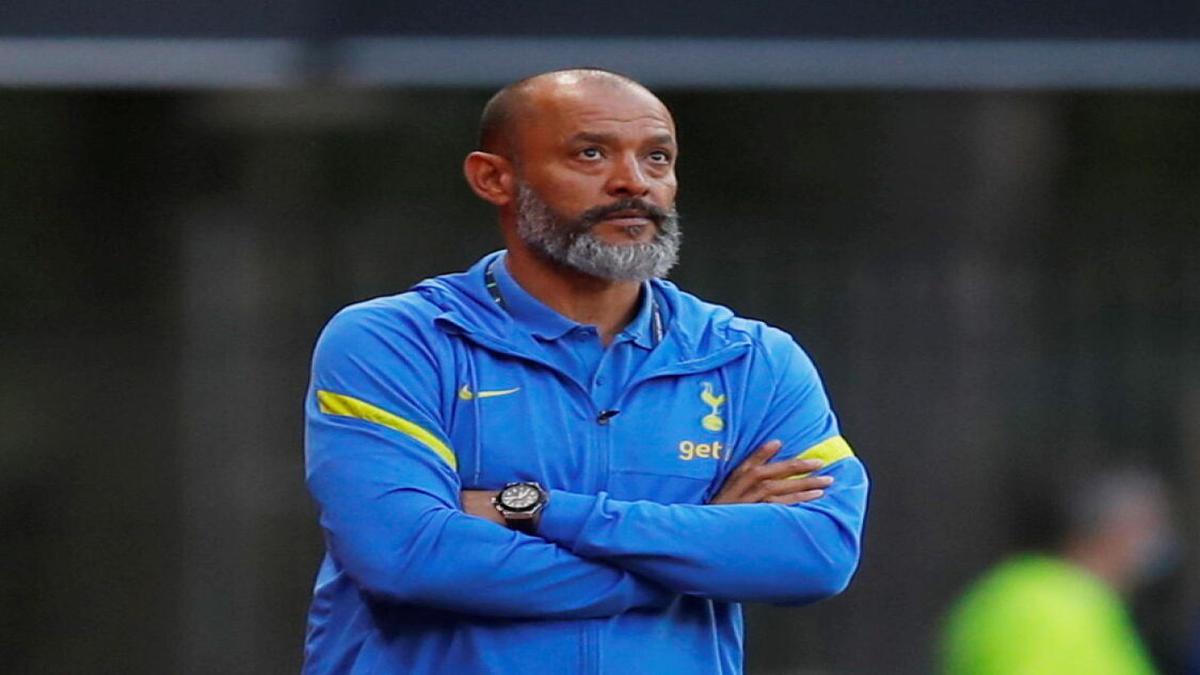 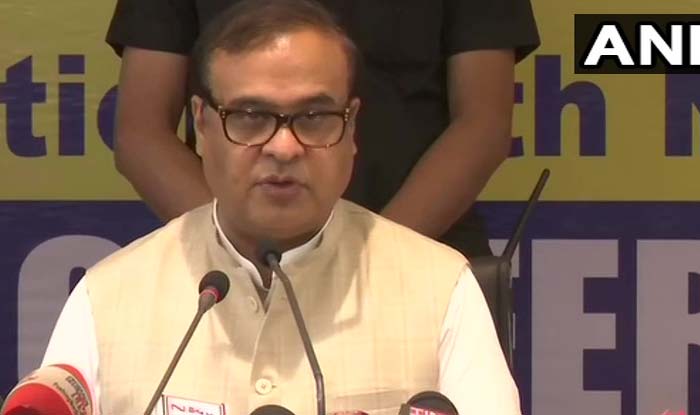 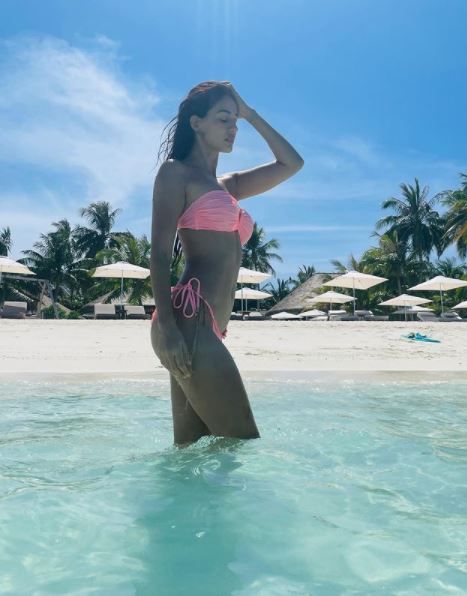 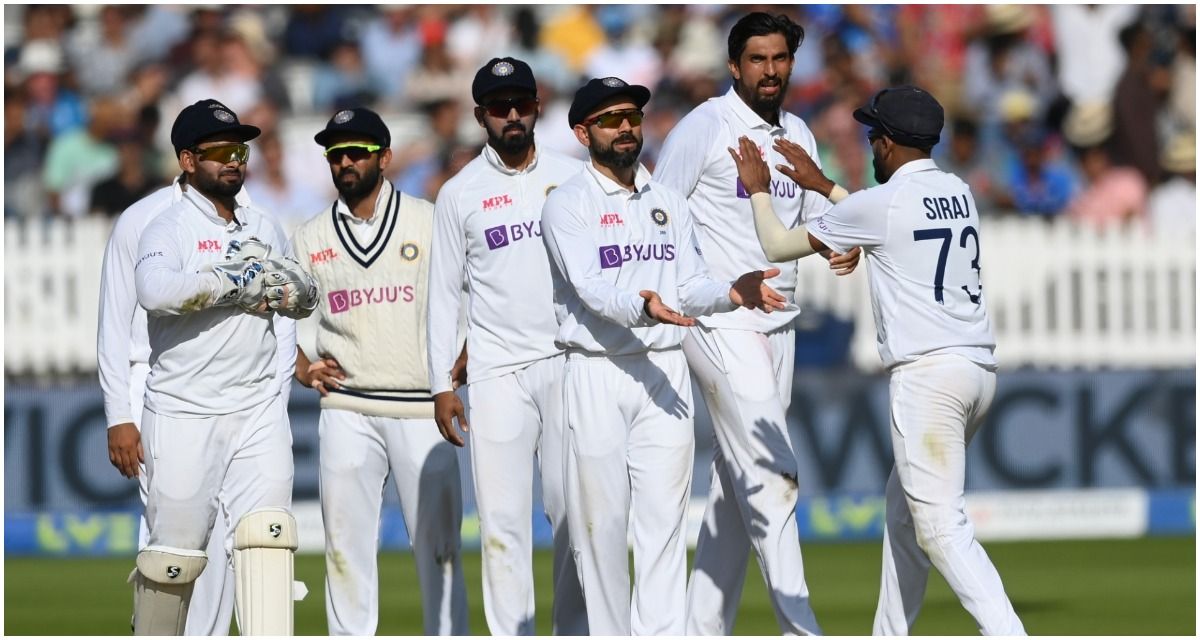 England to Host India For One Test Next Year: Reports